PlayerUnknown's Battlegrounds Coming to Xbox One in December

The game will be available through the Xbox Game Preview program. 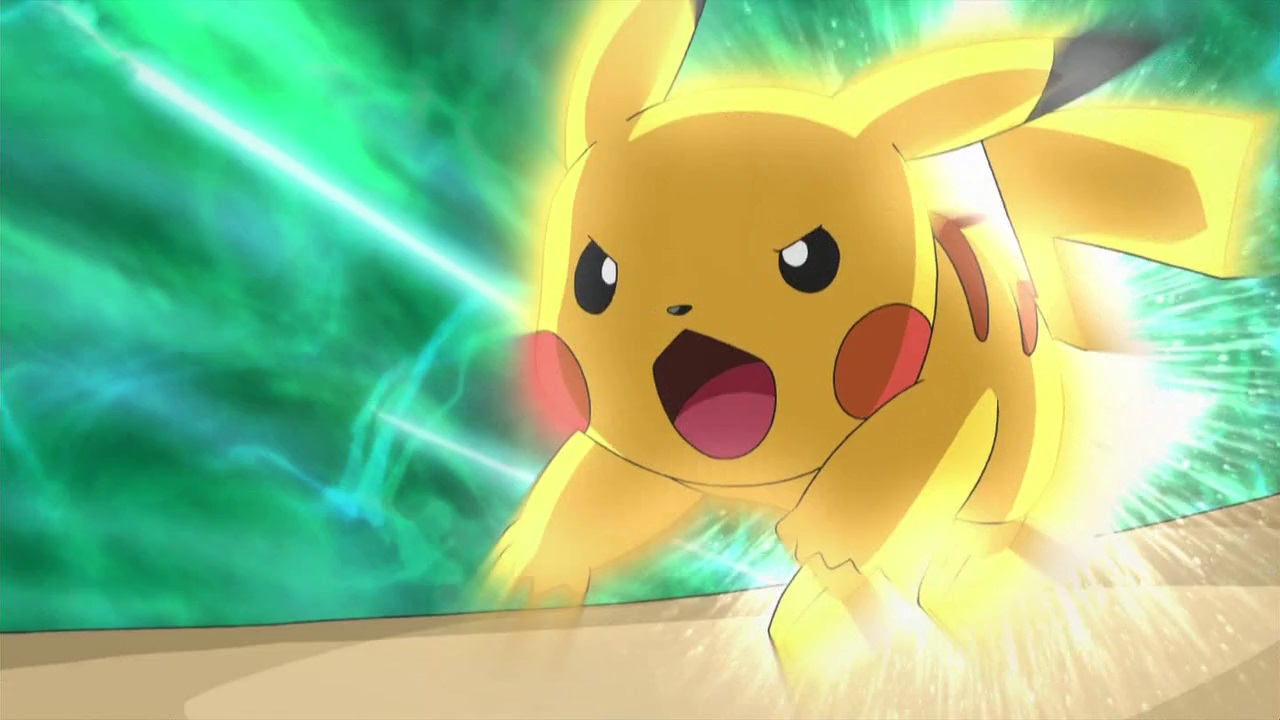 You can now earn more stuff by playing rather than opening crates. Imagine!

Shiny Pokemon were added to Pokemon GO back in March, with the golden Shiny Magikarp and its evolution, Red Gyarados, among the first to get the shiny treatment. Shiny Pichu, Pikachu, and Raichu would be added shortly after, but it wasn’t until the Halloween event that Pokemon GO players would see a huge influx of Shinies arrive in the game. These included Shiny Shuppet, Banette, Sableye, Duskull, and Dusclops, which were also the first Gen 3 Pokemon added to Pokemon Go.

How to Get Shiny Pokemon

Obtaining a Shiny Pokemon in Pokemon GO is the same as catching regular Pokemon. In fact, the tricky part about catching Shiny Pokemon is that they aren’t revealed to be Shinies until after they’ve been engaged for battle. Shiny Pokemon will appear as regular colored Pokemon on the map. You must tap on a Pokemon in the wild and engage it in battle to find out if it’s Shiny or not.

How to Tell if a Pokemon is Shiny

To tell if a Pokemon is Shiny, look at its color. It should be a different shade than its regular base version. Sometimes this is obvious, like with Magikarp, while other times its less obvious, like with Shuppet. Additionally, Shinies tend to have a few sparkles on their background design to signify their shiny quality. Shiny Pokemon also have their own Pokédex entries, so you should be able to compare the appearance of a Shiny to its original version if you’ve caught one before.

Shiny Pokemon: What You Should Know

While the process for obtaining Shinies is rather straightforward, there are a few details you should know about Shiny Pokemon and how they work in Pokemon GO.

Keep these details in mind the next time you’re hunting for Shiny Pokemon in Pokemon GO. These elusive variants are rare, so don’t be discouraged if you can’t find any right away. Perhaps once Gen 3 is added to Pokemon GO in December players will have a broader pool of Shinies to capture. For now, just keep catching wild Pokemon and look for ones with a unique appearance to discover Shiny Pokemon of your own.