A web of nightmares. 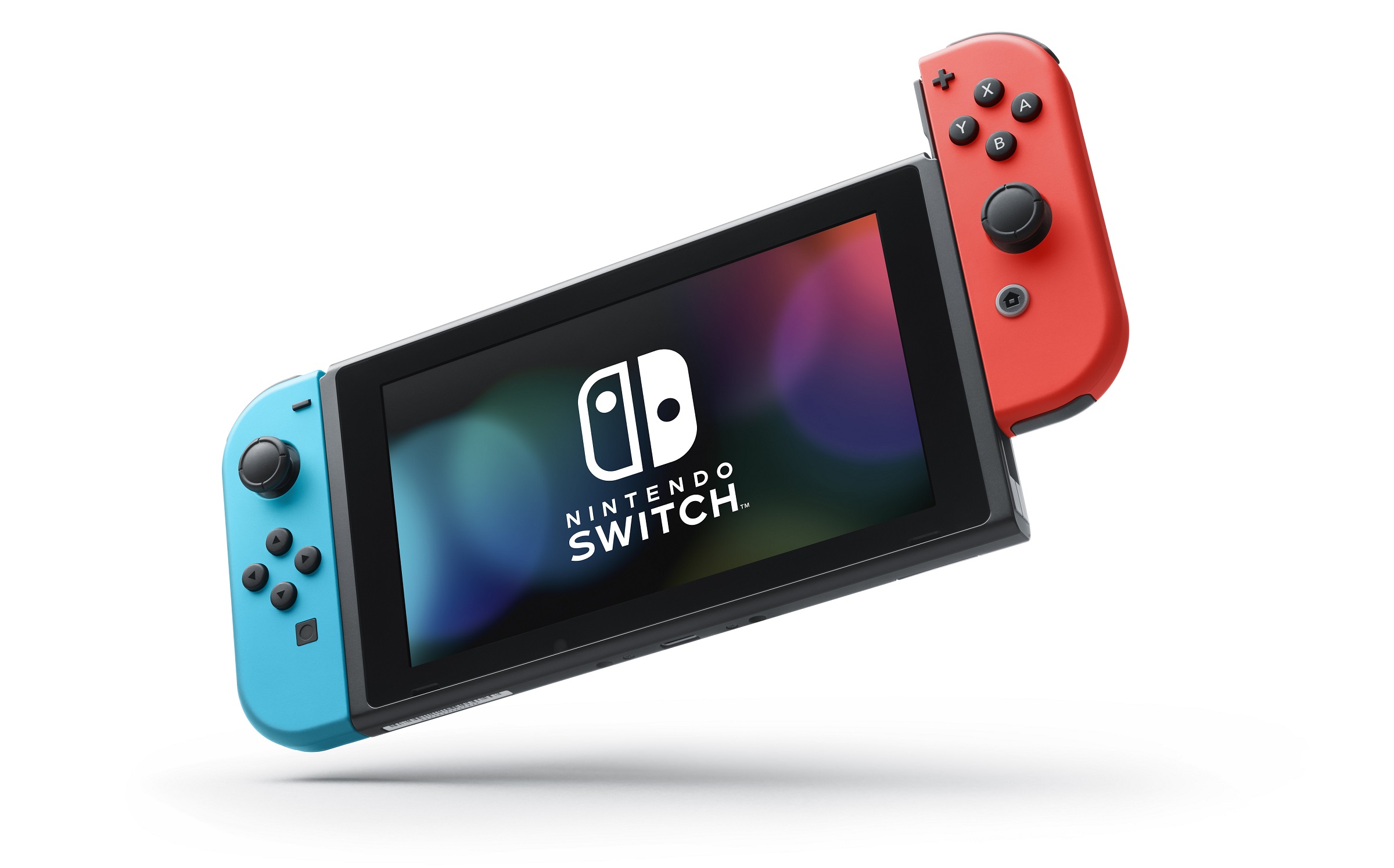 The Nintendo Switch Poised to Outsell Wii U After One Year

According to a new quarterly earnings report from Nintendo, the Nintendo Switch is well on its way to outselling its predecessor (the Wii U) by the Switch’s one-year anniversary in March. As of right now, Nintendo has already sold over 7.63 million Nintendo Switch units. This is well over half the 13.56 million units the Wii U sold in its lifetime.

While it’s not exactly difficult to outsell the Wii U, which sits as one of the worst performing Nintendo consoles of all-time, the Nintendo Switch was met with ample amounts of criticism prior to its March 3rd launch. Now, it’s safe to say the Nintendo Switch has been something of a success.

Especially considering it has been buoyed by a plethora of indie game releases as well as Nintendo staples like The Legend of Zelda: Breath of the Wild and Super Mario Odyssey.

Other items of interest from Nintendo’s quarterly earnings report include boosted sales numbers, with the second quarter of Nintendo’s fiscal year outperforming last year’s second quarter. This is thanks, in part, to Nintendo Switch sales and SNES Classic sales. Furthermore, Nintendo has nearly tripled its sales revenue, netting $3.29 billion during this year’s September quarter versus $1.2 billion last year.

As we move into the 2017 holiday season, we expect to see Nintendo continue to surpass last year’s sales. Whether or not the Nintendo Switch will have its priced reduced for Black Friday and Cyber Monday, however, remains to be seen.