There's an unofficial mini SNES that plays cartridges too 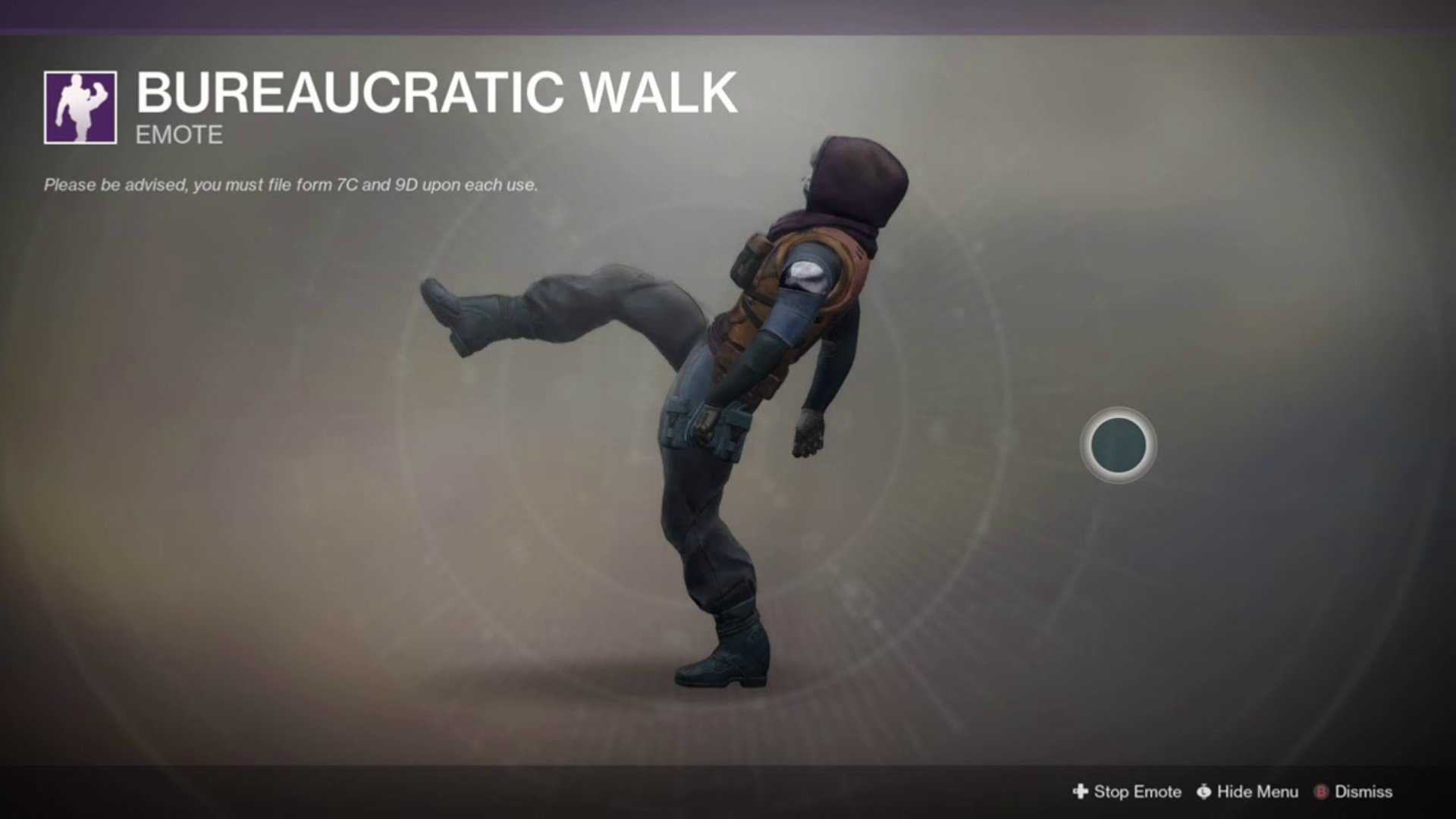 Into the Dead 2 Review - Blink and You Die

Bungie has removed Destiny 2’s Monty Python-themed Silly Walk emote from the in-game store after it was letting people go where they weren’t supposed to.

The Bureaucratic Walk, as it is called in-game, was themed after John Cleese’s infamous swagger during the Ministry of Silly Walks sketch from ancient British comedy Monty Python’s Flying Circus.

But using the emote, which does actually make players walk a few steps forward in the virtual world, a few intrepid explorers got into forbidden, glitchy areas of the game.

There are several videos on YouTube of players using the walk to stroll through walls into the back room of the Eververse shop (not that useful) or a hidden, unfinished room of the Leviathan raid (pretty cool, still not useful).

However there is also one video of a player prancing their way into the final raid boss room from the Raid’s entrance, so obviously it’s gotta go for at least the time being.