Early copies appear to have arrived. 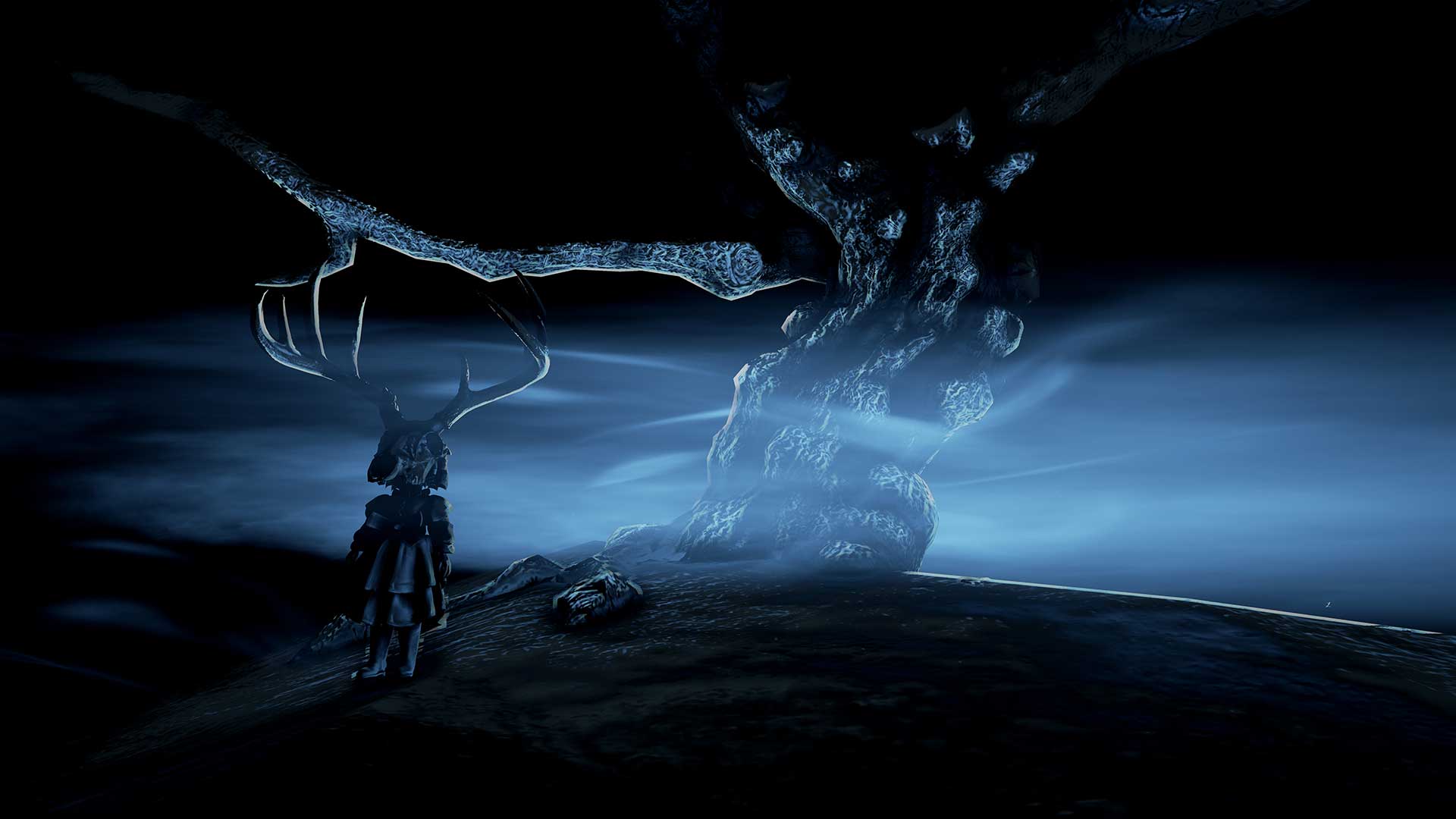 Hit the Crucible in the New Pacific Arcology.

Since today happens to be Halloween, it is perhaps the most appropriate day of the year for indie developer The Deep End Games to release a newly expanded remaster of its unique narrative-focused horror game Perception. Not only that, but in addition to PC, PlayStation 4, and Xbox One, the remaster is also available now on the Nintendo Switch.

The Deep End Games unveiled the Perception remaster via a press release, confirming that the remaster is available now on all of the above mentioned platforms (Switch included). Those who already own Perception can download the remaster enhancements as a free update, and those who don’t can snag the remastered edition at a discounted price of $14.99.

The main highlight of the remastered edition is the inclusion of two new game modes, bringing the total number of modes up to three. In addition to Perception’s default mode, which The Deep End Games is now labeling as the “Spooky” mode, there’s now also “Story” mode and “Scary” mode. In essence these modes act as sort of faux difficulty levels, with Story mode basically acting as the Easy difficulty, Spooky as Normal difficulty, and Scary as Hard difficulty.

Along with the new game modes, the remaster also includes the following enhancements (text courtesy of The Deep End Games):

With the above enhancements and new game modes, The Deep End Games hopes that Perception will be more appealing to a wider demographic of players since they’ll now be able to both customize the intensity of the experience and also benefit from the gameplay and audio tweaks.