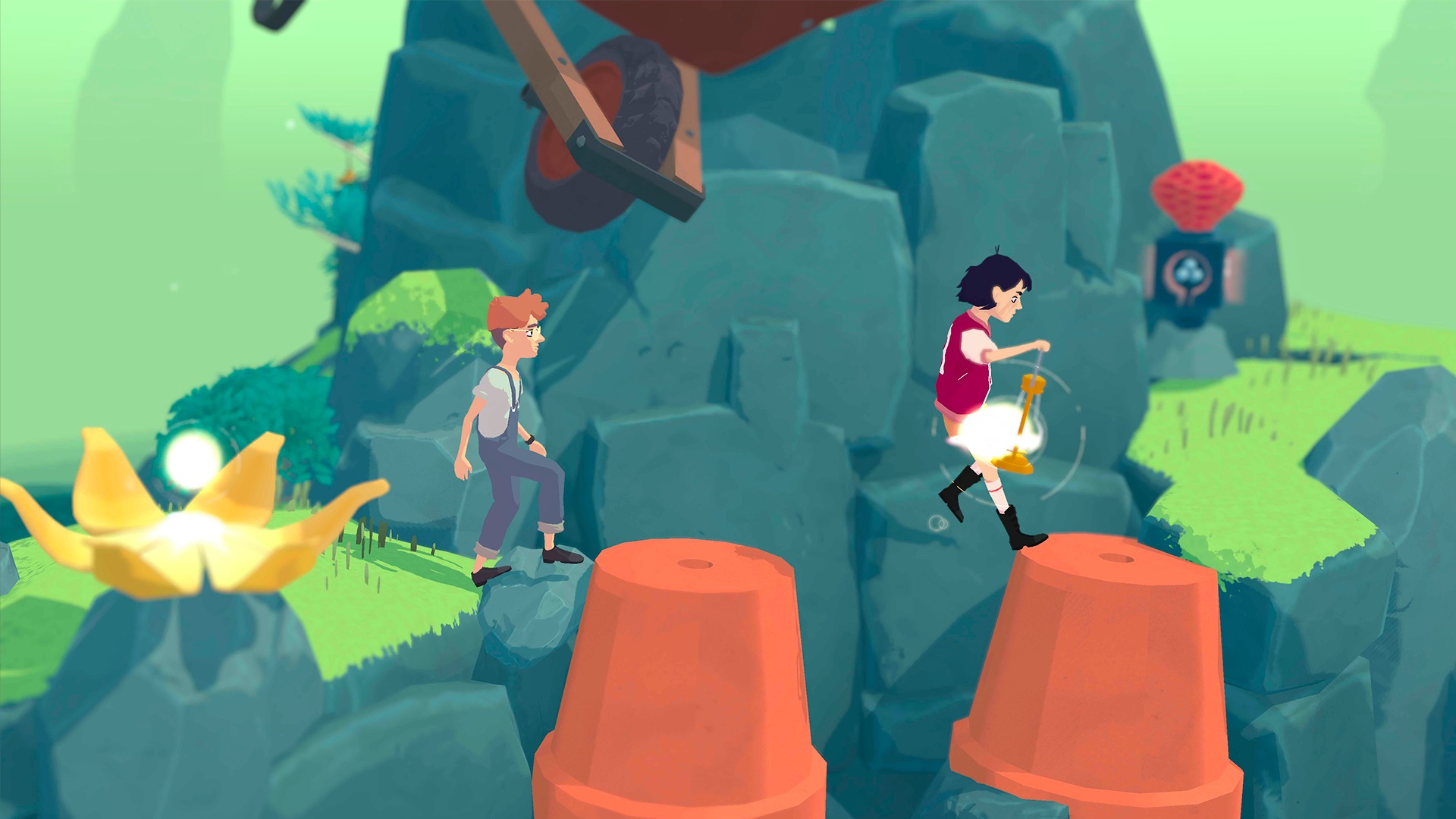 The Gardens Between Coming to PS4 in 2018

Fortnite - How to Get V-Bucks

Learn the best way to earn more V-Bucks in Fortnite.

The Gardens Between is coming to PlayStation 4 alongside Windows PC and Mac sometime during the third quarter of 2018. The release window was announced earlier today during Sony’s Paris Games Week media showcase.

The Voxel Agents, the development team behind The Gardens Between, describe the game as a “surreal puzzle adventure that follows best friends, Arina and Frendt, as they fall into a mysterious world of beautiful garden islands.” Players must control the flow of time to solve environmental puzzles and unlock the mysteries on each island.

Each garden island in The Gardens Between contains oversized objects, most of which seem to be familiar toys or electronic items such as television sets, game consoles, and radios. The gameplay trailer above shows the characters using the game’s time control mechanic to manipulate huge Jenga blocks and other objects in the world to clear a path to an objective.

The gameplay is reminiscent of Braid, which used a similar time control mechanic for its complex puzzles. However, where Braid could feel a little too complex, the developers have said they are aiming for a more “restful, relaxing experience” in The Gardens Between.

“When making The Gardens Between we set out to build a world and tell a compelling story that players can connect to and understand, presenting a genuine and consistent universe that offers players of all age groups something to connect with on a personal level,” said the developers at The Voxel Agents.