Night in the Woods: Weird Autumn Coming This December

The expanded Director’s Cut version could be coming to the Nintendo Switch. 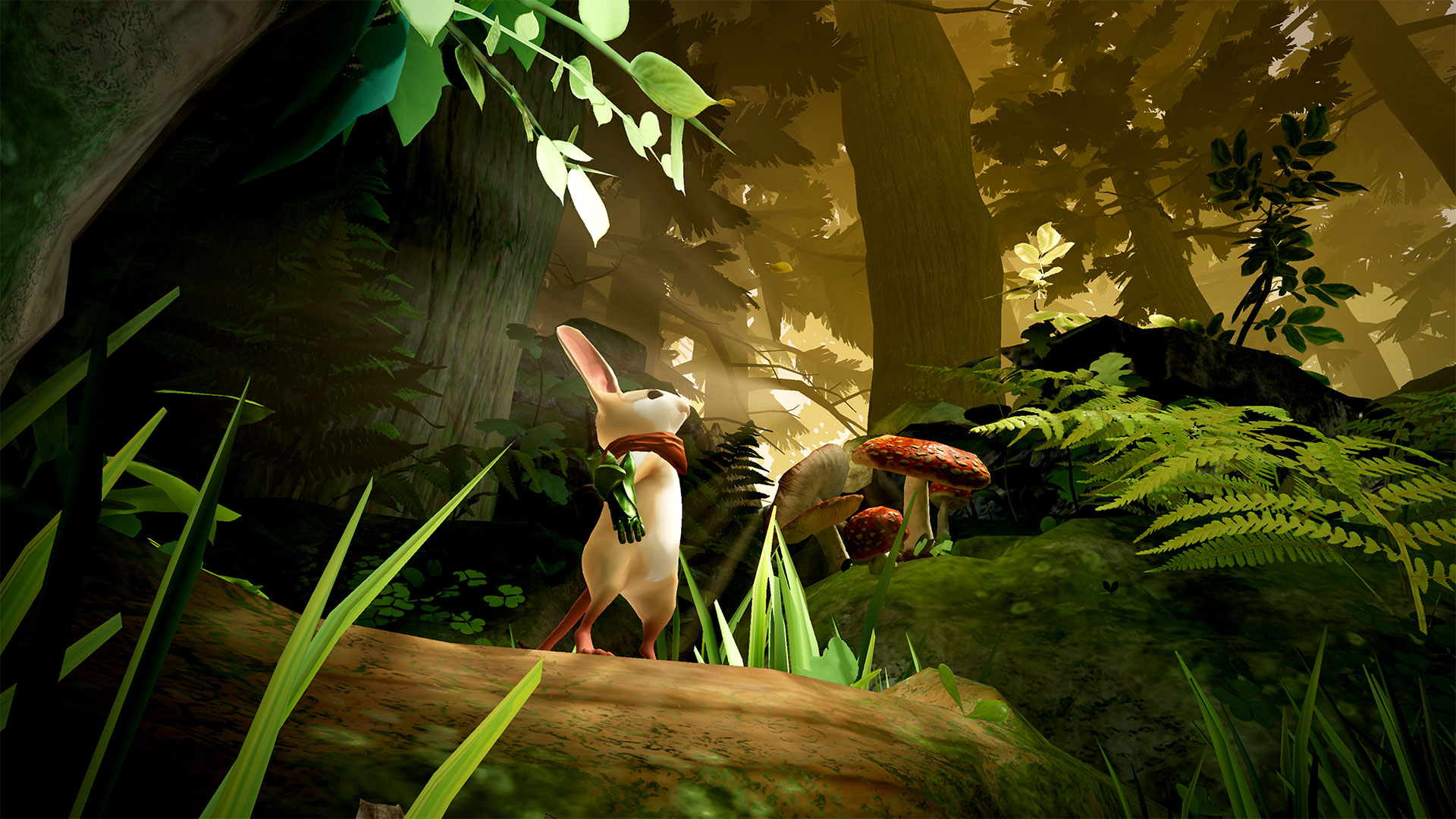 The Gardens Between Coming to PS4 in 2018

This surreal puzzle game will also release for PC and Mac.

Today has been a big day for PlayStation announcements. During Sony’s Paris Games Week media showcase, lots of new indie games were announced, with other known titles revealed release dates. One such title was Polyarc’s upcoming PSVR adventure Moss, which was originally scheduled to launch this year, but has now has a confirmed release window of February 2018.

What Sony’s showcase didn’t mention was that Moss pre-orders went live earlier today as well. Fans of the adorable mouse hero can now pre-order Moss from either the PlayStation Store or GameStop for $29.99 USD.

You can now Pre-Order Moss on @PlayStation https://t.co/hiscpYfLxT. Release date is February 2018 (Not December 2018) #Moss pic.twitter.com/tMPIcPbWAM

Note: Although the PlayStation Store page has Moss releasing in December, this date is incorrect. Moss has a confirmed release window of February 2018.

Those who pre-order digitally (in North America) will also receive a dynamic Moss PlayStation Theme as well as a Quill Avatar. Additionally, Polyarc has released a range of limited-edition Moss merchandise on their website, including t-shirts, mugs, pins, and posters.

If you missed Sony's Paris Games Week media showcase, you can check out the snippet about Moss in the video below.

Moss looks like a charming game, especially after seeing Quill’s sign language capabilities. We are looking forward to what Moss has in store in 2018. If you have yet to dive into the realm of virtual reality, perhaps Moss on PSVR will be a good place to start.