Rocket League Zooms Over to Nintendo Switch in November

Gamers will soon be able to experience the unique thrill of Rocket League on the Nintendo Switch. 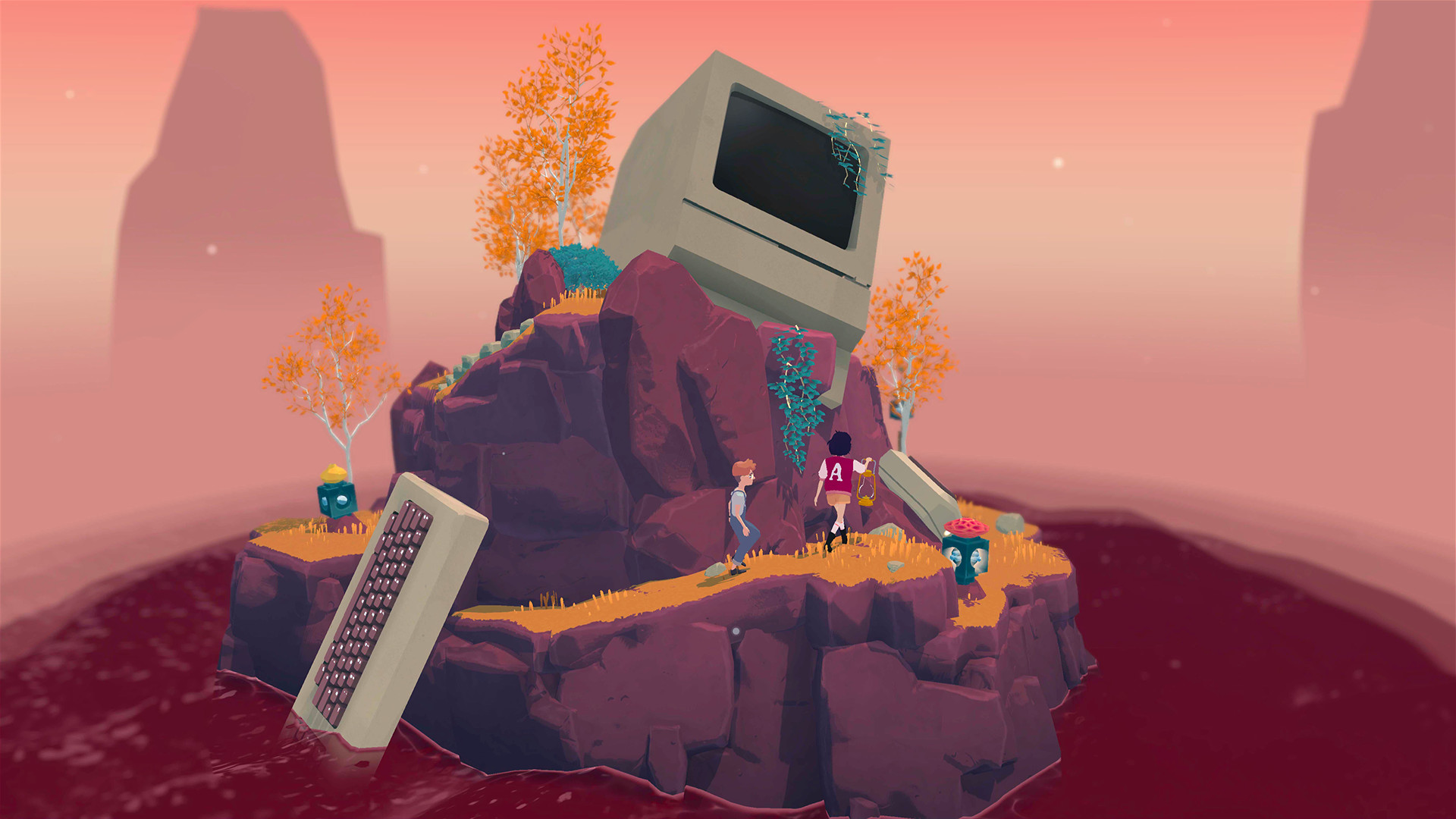 A sequel to the beloved indie roguelike game is currently in the works.

Earlier today, Sony announced a handful of new games at its press conference for Paris Games Week 2017. The media showcase showed off games for both PlayStation 4 and PlayStation VR, which was nice to see. While new details were revealed regarding several major titles like The Last of Us 2 and God of War, a ton of new indie games were announced as well. We’ve rounded up the biggest indie games shown at Sony’s Paris Games Week 2017 press conference in the list below, along with the their trailers.

The beloved cave-dwelling adventure Spelunky is finally getting a sequel! Spelunky 2 was certainly one of the most exciting reveals of Sony's conference today, at least for indie gamers. Other than the trailer, no other details were revealed regarding a release date for this long-awaited title from Mossmouth, though we suspect Spelunky 2 will launch for PS4 when it does.

Get your luchador mask ready, because Guacamelee! 2 is on its way to the PlayStation 4. The Metroidvania-style, side-scrolling platformer from DrinkBox Studios will feature four-player cooperative gameplay and will release sometime “soon-ish”.

The surreal puzzle adventure The Gardens Between follows two friends as they explore a strange world covered in oversized objects. The game features a time control mechanic, which players must utilize to solve complex environmental puzzles. Look out for The Gardens Between on PS4, PC, and Mac during the third quarter of 2018.

The Hong Kong Massacre is an upcoming top-down shooter from the two-person indie development team Vreski. The game looks like a cyberpunk version of Hotline Miami blended with the gritty style of Ruiner. The Hong Kong Massacre will release on PS4 in 2018 alongside Windows PC, Mac, and Linux.

Sony’s Paris Games Week press conference threw in a nice surprise in the form of Oure (pronounced “oh-ray”), a gorgeous aerial adventure game developed by Heavy Spectrum Games (Shadow of the Beast remastered). The trailer for Oure conjures the feel of adventure games like Abzu and Journey, only in Oure players take to the skies as a graceful dragon. The best part is, Oure actually launched earlier today for PS4 for $19.99 USD. You can purchase Oure in the PlayStation Store here.

Although Moss has been on our radar for quite some time, new details regarding the game's release date were revealed during today's showcase. Moss, the upcoming puzzle adventure from Polyarc Games, was originally scheduled to launch this year, but now has a confirmed release window of February 2018. Moss pre-orders also went live today, along with some bonus content and merchandise.

Sports fans also got an exciting announcement during Sony’s Paris Games Week keynote in the form of Tennis World Tour, a tennis simulation game being made by Breakpoint studios. Tennis World Tour includes a full career mode that features an assortment of real-life professional tennis players. Tennis World Tour releases on PS4 in Spring 2018, and will eventually be coming to Xbox One and PC at a later date.

Sony’s Paris Games Week showcase certainly has us excited with all these new indie game announcements. It will be interesting to see if Sony can top themselves at the PlayStation Experience this December. Let us know which of these awesome indie games you’re looking forward to in the comments below.