Get your holy blade and your scriptures ready. 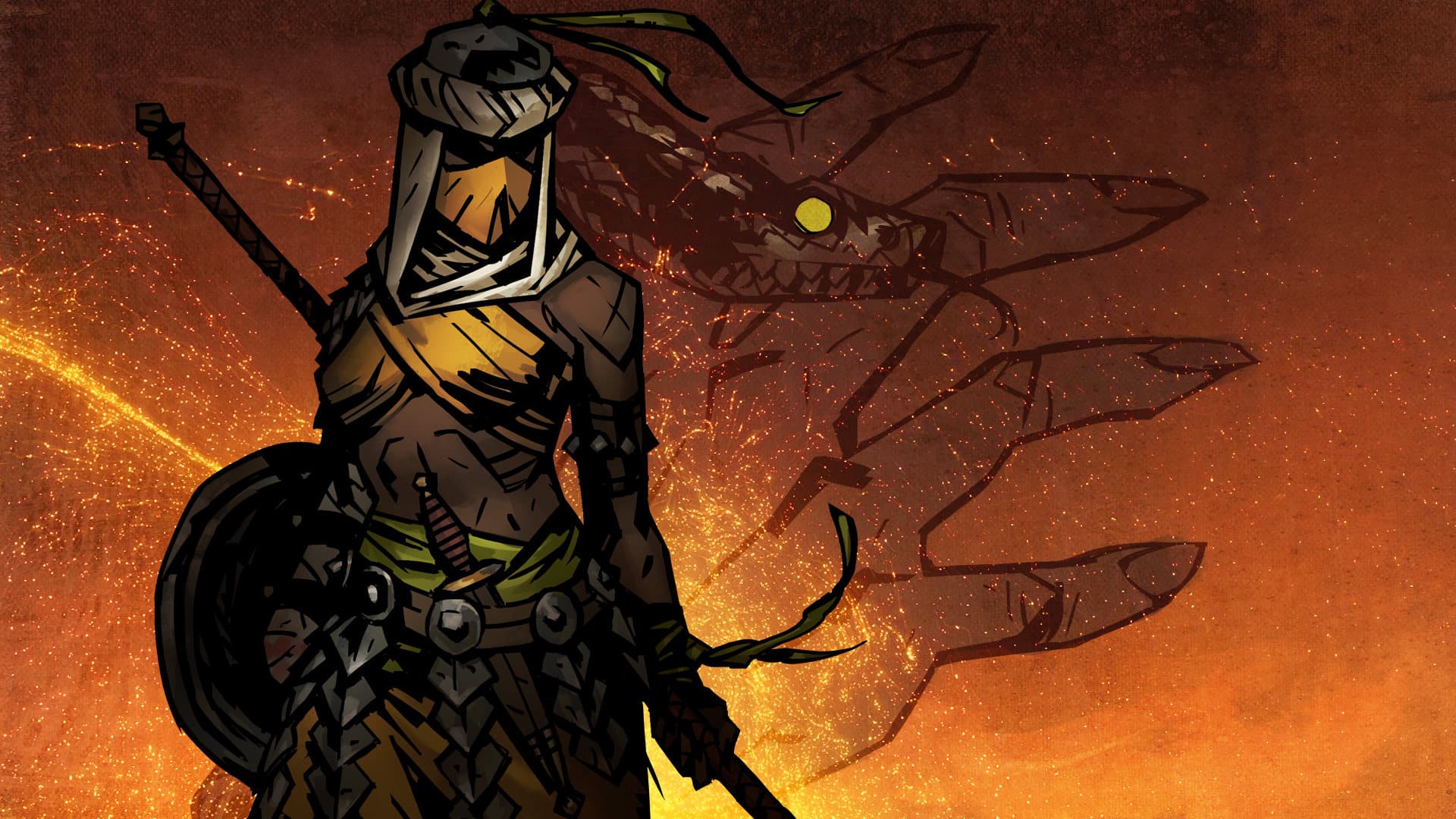 Red Hook Studios has released a new piece of DLC for its grim Lovecraftian RPG Darkest Dungeon which adds a brand new recruitable character class to the game: the Shieldbreaker.

The Shieldbreaker is the first official character class DLC to be released directly by Red Hook (though there are already plenty of unofficial new classes available via player-made mods), and the second piece of DLC to be released overall following the vampire-themed expansion The Crimson Court. Here’s an official gameplay description of the Shieldbreaker courtesy of the DLC’s Steam page:

“The Shieldbreaker is a powerful ally in the fight to reclaim the Estate and banish the evil that squats in the Darkest Dungeon. A highly-tactical hero with solid damage dealing capability, she truly excels when countering monsters with high protection and those who guard their allies. Her movement, speed, and targeted abilities make her a valuable ally for dismantling intractable monster groups. Though relatively low health, the Shieldbreaker is yet highly survivable in short bursts thanks to her Aegis shield.”

Along with the new Shieldbreaker character class, the DLC pack also comes with a few extra bonuses including a new pair of Shieldbreaker-specific trinkets, three new monsters which tie into the lore surrounding the Shieldbreaker, and a brand new consumable item called the Aegis Scale which can come in handy when things are most dire by providing one last barrier of protection.

The Shieldbreaker DLC is available now for PC at a $3.99 price point and is expected to come to Darkest Dungeon’s PlayStation 4 and PlayStation Vita versions soon (it will also likely be available for the game’s upcoming Nintendo Switch version). Meanwhile, the core Darkest Dungeon game is currently on sale at a 60 percent discount as part of Steam’s Halloween sale, knocking its price down to $9.99. The sale ends on November 1 so if the addition of the Shieldbreaker has inspired you to buy Darkest Dungeon for yourself, better to act sooner rather than later.