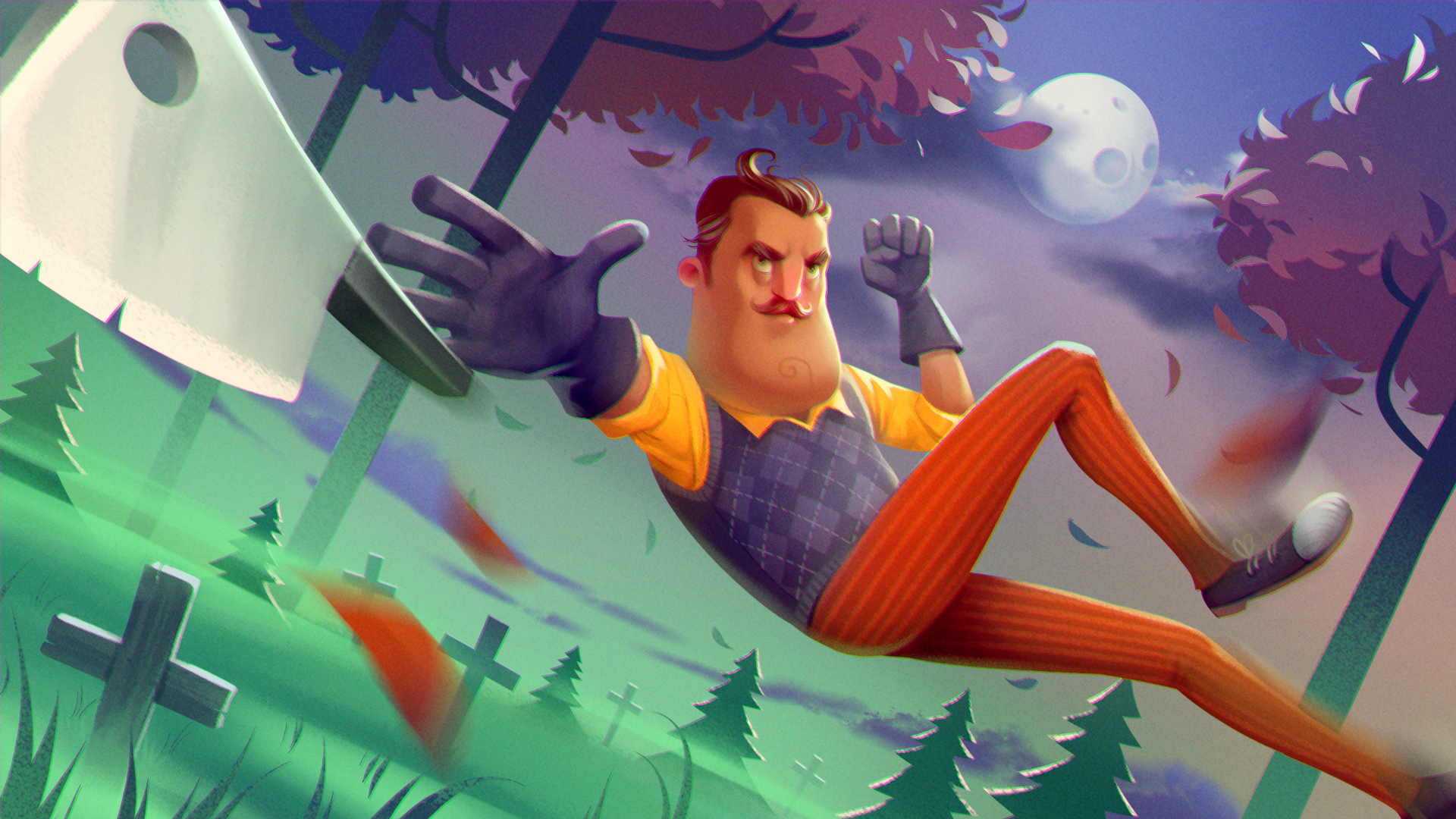 This War of Mine may not have the colorful aesthetic typical of indies on the Switch, but it would make a great addition to the Nintendo eShop nevertheless. This War of Mine is a gritty survival sim that follows a group of civilians trying to survive in a war-torn city. The game is downright depressing at times, but its ability to capture war from a different perspective is what makes This War of Mine a truly powerful experience. Plus, the game is available on mobile devices including iOS and Android, so bringing it to the Switch for its handheld capabilities seems like the next logical step.

Hello Neighbor is a thrilling stealth survival game that involves breaking into your neighbor’s house to discover what he’s hiding in the basement. The game has garnered a decent fanbase during its time in Early Access, due to its advanced AI that adapts to the player’s actions.

Hello Neighbor’s publisher tinyBuild clarified that Hello Neighbor would be exclusively for Xbox One and PC at launch, but that the game “will be multi-platform eventually,” leaving many to believe that a Nintendo Switch port is inevitable. After a few setbacks, Hello Neighbor is finally scheduled to launch on Xbox One, PC, and Mac on December 8th.