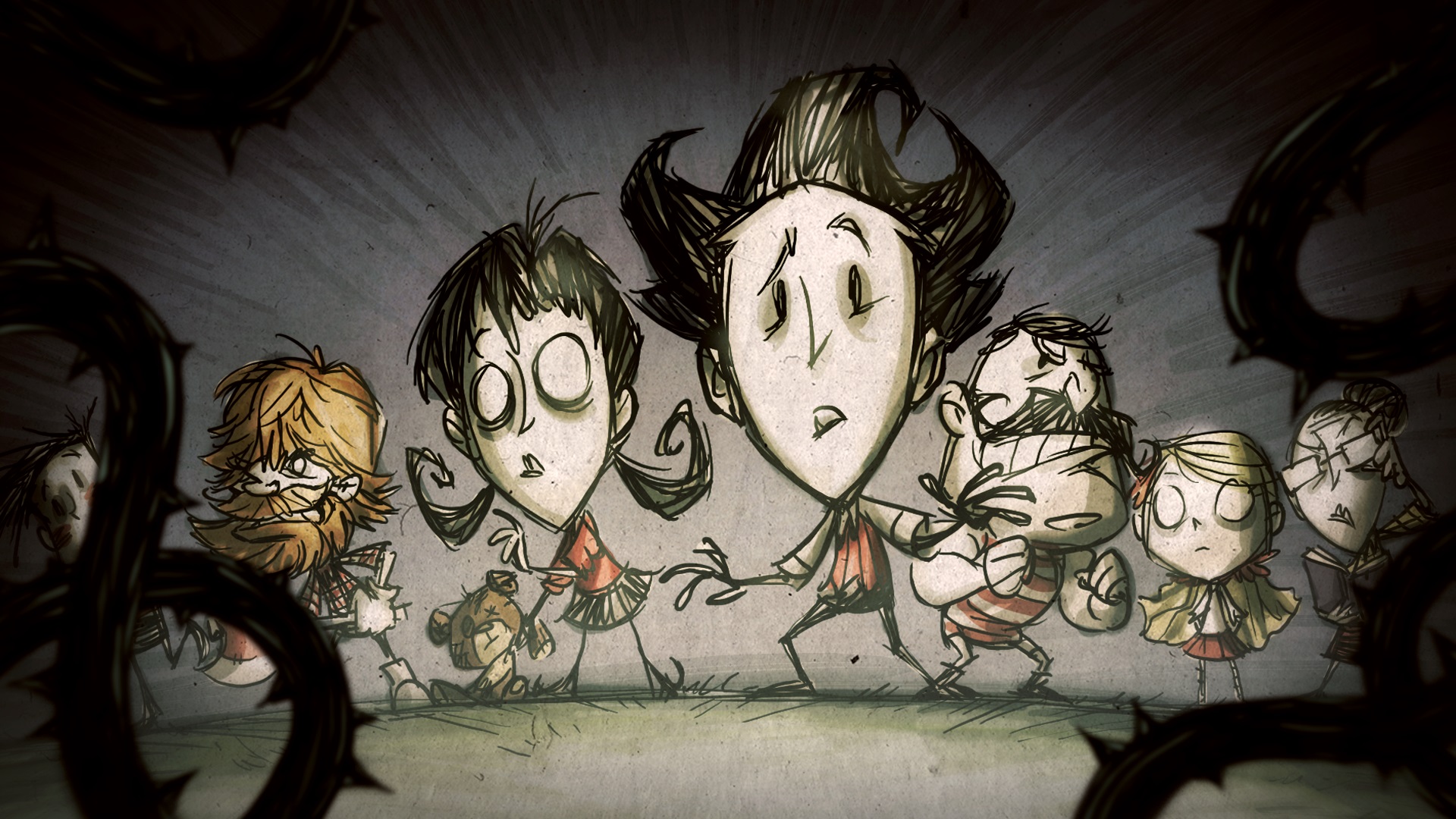 Fans of the massively popular wilderness survival adventure Don’t Starve have been eagerly longing for the day that Klei Entertainment would announce their plans to port the plucky sandbox adventure to the Nintendo Switch. For whatever reason, that day hasn’t come yet.

Don’t Starve and its co-op counterpart Don’t Starve Together would fit perfectly on the Switch, especially considering the game launched on the Wii U a couple years ago. Klei has been busy releasing new content for Don’t Starve, so perhaps the developers will consider porting the game to Switch after finishing up the content for their various expansions.

Cuphead has seen huge success since its launch on Xbox One and PC at the end of September, going platinum within the first two weeks of release. Cuphead’s co-op functionality and cartoon aesthetic have prompted fans to question whether a Nintendo Switch release was in Cuphead’s future. While this polished indie game would be right at home on the Switch, the chances of the game launching on a non-Microsoft platform are slim to none. Hey, a gamer can always dream, right?