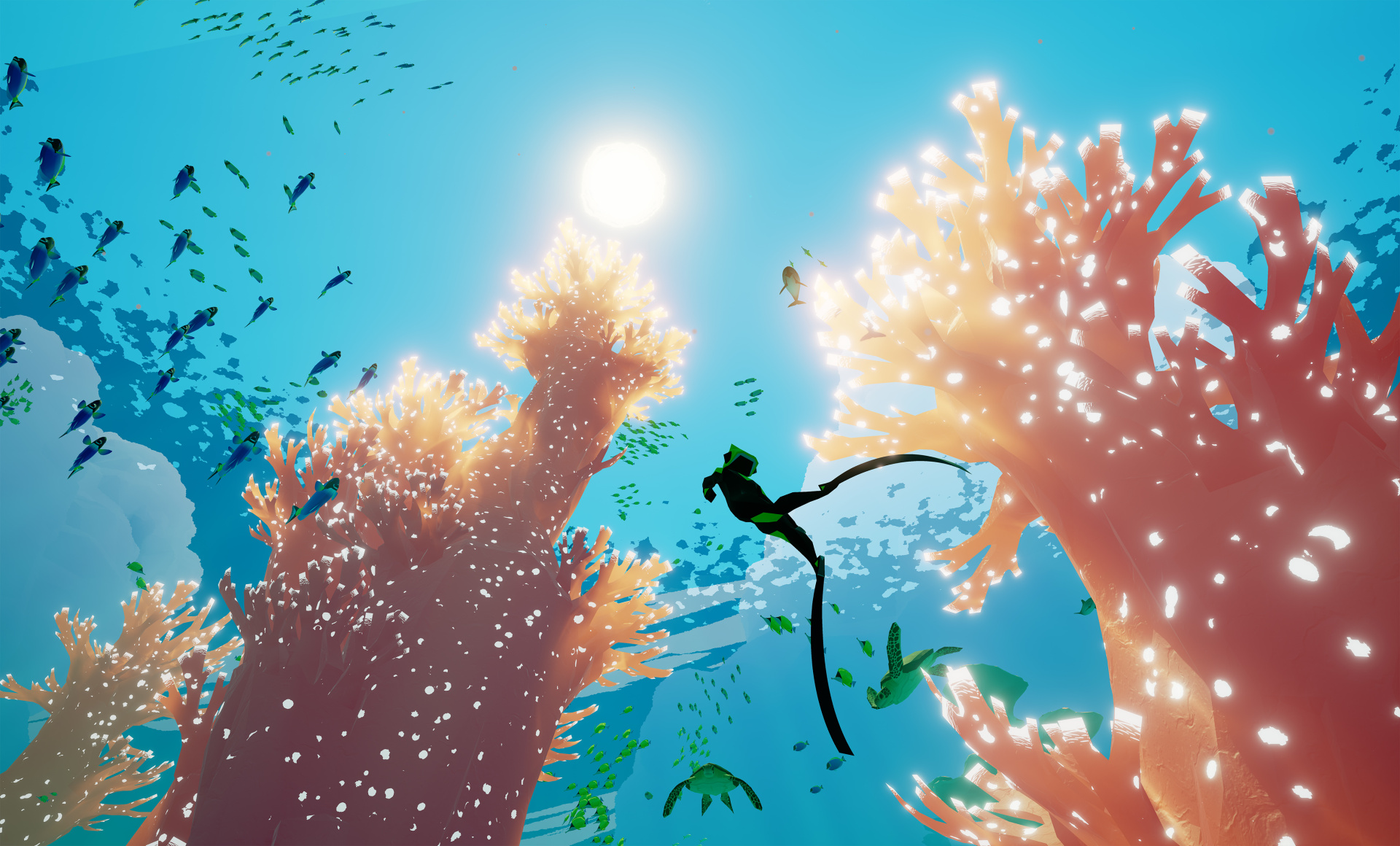 With its colorful art design and throwback aesthetic, many feel that Hyper Light Drifter would make a great addition to the Nintendo Switch indie lineup. The closest thing HLD fans can look forward to on the Switch is Brawlout, a Super Smash Bros-inspired fighting game that borrows the main protagonist from Hyper Light Drifter and includes the character as one of the game’s fighters. It would only make sense for Hyper Light Drifter itself to be ported to the Switch as well, and while no Switch port has been announced, Hyper Light Drifter developer Heart Machine is reportedly “looking into it”.

Abzu is a tranquil underwater adventure that made waves after its launch on PlayStation 4, Xbox One, and PC in 2016. Abzu’s beautiful underwater scenery and relaxing gameplay would pair well with the Nintendo Switch, especially for those looking for a captivating yet casual adventure to play on their Switch handheld while on the go. Abzu’s publisher, 505 Games, has worked with Nintendo to release various indie games on the Switch including Portal Knights and Terraria, so we won’t rule out Abzu on the Switch just yet.