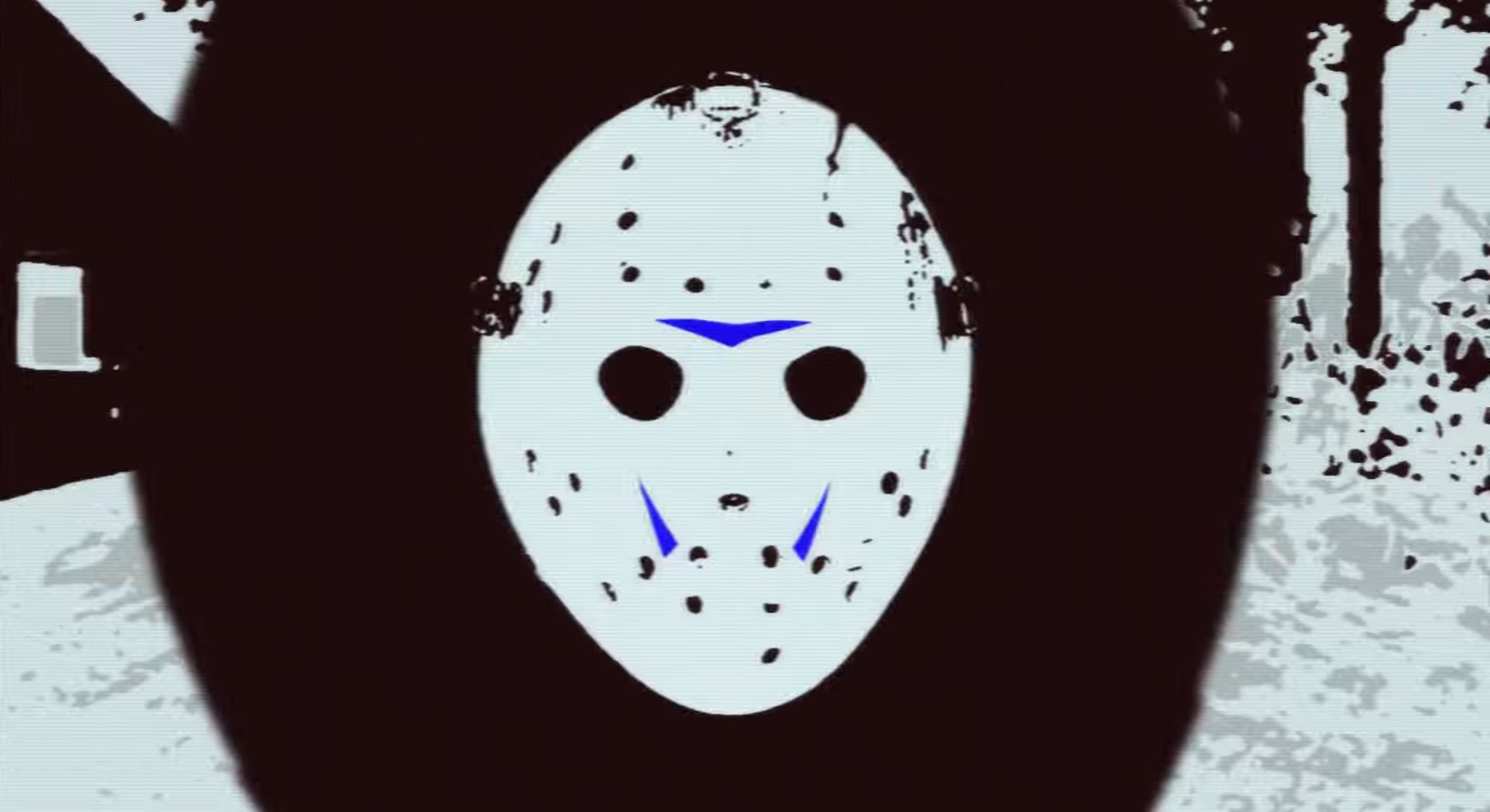 Friday the 13th: The Game developer Gun Media uploaded a teaser trailer today announcing a new game mode, Paranoia. The teaser trailer is sparse, leaving little clues behind as to what the Paranoia game mode might consist of. However, fans have already begun to leave comments theorizing how the Paranoia mode will play out.

These theories center around the final frame of the teaser trailer, which includes the hashtag #whoisFiVe. This has pointed fans in the direction of the fifth film in the series, Friday the 13th: A New Beginning. Could the Paranoia mode include the introduction of a new Jason, this time Roy from Part 5?

One comment speculates that the game mode will consist of one player occupying the role of the Killer, with the other players forced to guess who the Killer is before time runs out. Other speculations include a game mode centered around Jason’s mother, Pamela, and a murder mystery mode.

As of right now, no release date has been announced for the Paranoia game mode. Whether or not Gun Media will introduce Paranoia to Friday the 13th: The Game before the end of the year remains to be seen. We certainly hope so, though!

Based on the teaser trailer, what do you think the Paranoia game mode is in Friday the 13th: The Game? Leave your theories down in the comments below!