What we know after playing Nintendo's fighting game for 150 hours. 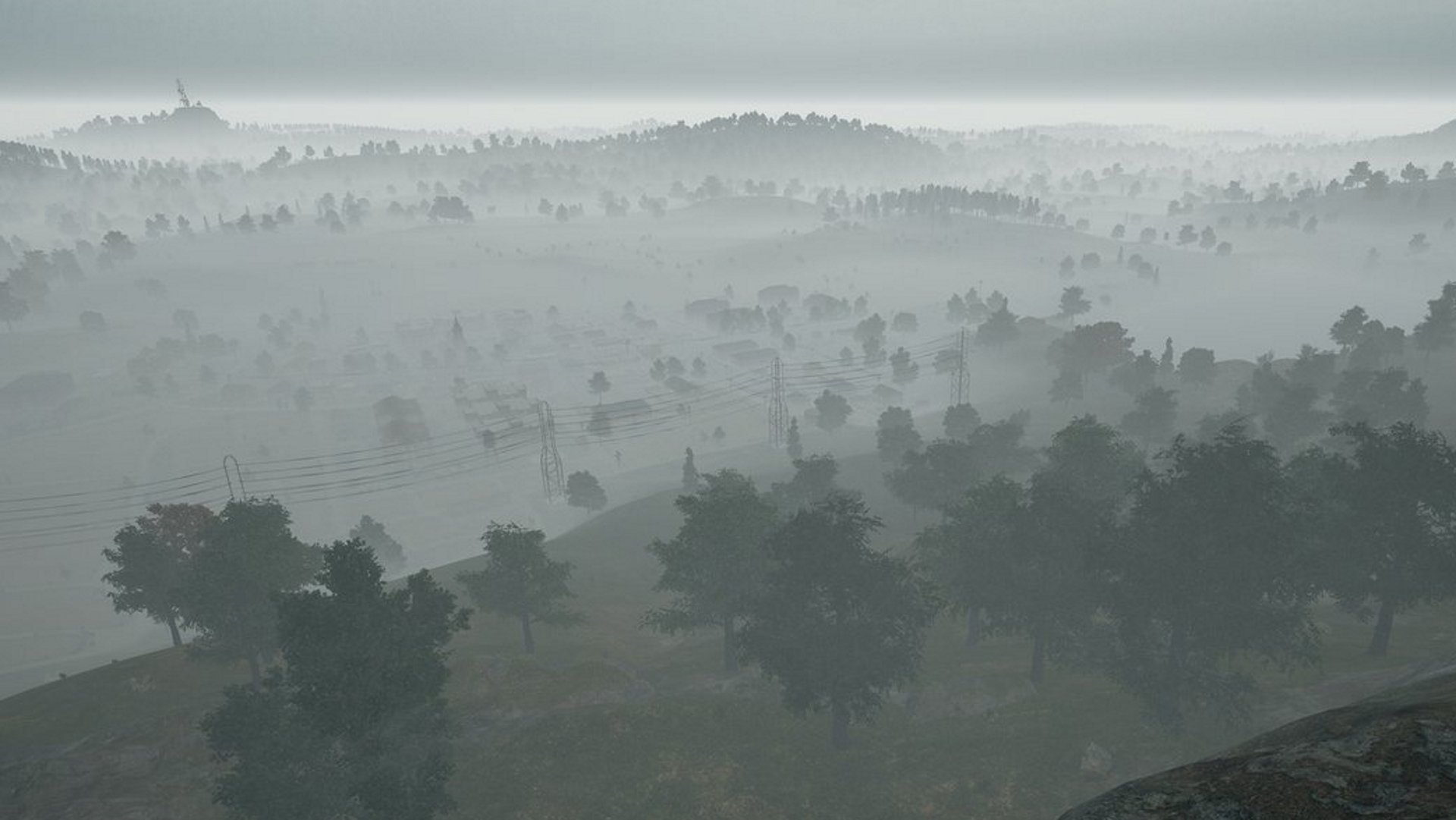 Learn how you can get your hands on Exotic gear in Destiny 2.

In a hefty new 6.6GB update to the test server, PlayerUnknown's Battlegrounds has added two new features in the form of a foggy weather condition and a new Ruger Mini-14 rifle. In addition, the Tommy Gun SMG can now be found throughout the map — not just in care packages.

Weather effects might seem an odd choice to get excited over, but the previous addition of a stormy variant has shown it can play a big impact on the game overall, affecting both visibility and audio. The new fog effect gives the island of Erangel a distinctly spooky feel, and will hinder those long-range Kar98 shots. It might even make wearing white tops camouflage for a change.

We'll have our next update's patch notes for you tomorrow, but for now, here's a better look at our new Foggy Weather Effect! pic.twitter.com/w8v9zphrgi

The Mini-14 is a semi-automatic rifle which acts as a weaker version of the care-package M14. Damage might be reduced, but this is compensated by a low-bullet drop. The gun can be found all over the map and should act to mix up the mid-range battles.

In addition to this, Bluehole has been taking measures to counter both AFK farmers and people abusing the crouch jump.

If you’ve ever ridden the plane to its end, you’ll have seen a number of AFK players drop harmlessly to the ground. They might make easy targets, but this has become an increasingly common method for people to farm the game’s currency. How the deterrent system works we don’t know, but it’s good to see Bluehole encouraging players to, you know, actually play the game.

You can also no longer bind two actions to a single button, which should hamper those making use of binds which combine both crouch and jump into a single button. Previously this would allow you to reliably clear higher objects than usual, or to exit houses through double windows. You’ll still be able to perform the move, but it now requires precise timing to execute.