How to Tame Animals in Assassin's Creed Origins

A look at how to tame animals and have them fight for you in Assassin’s Creed Origins. 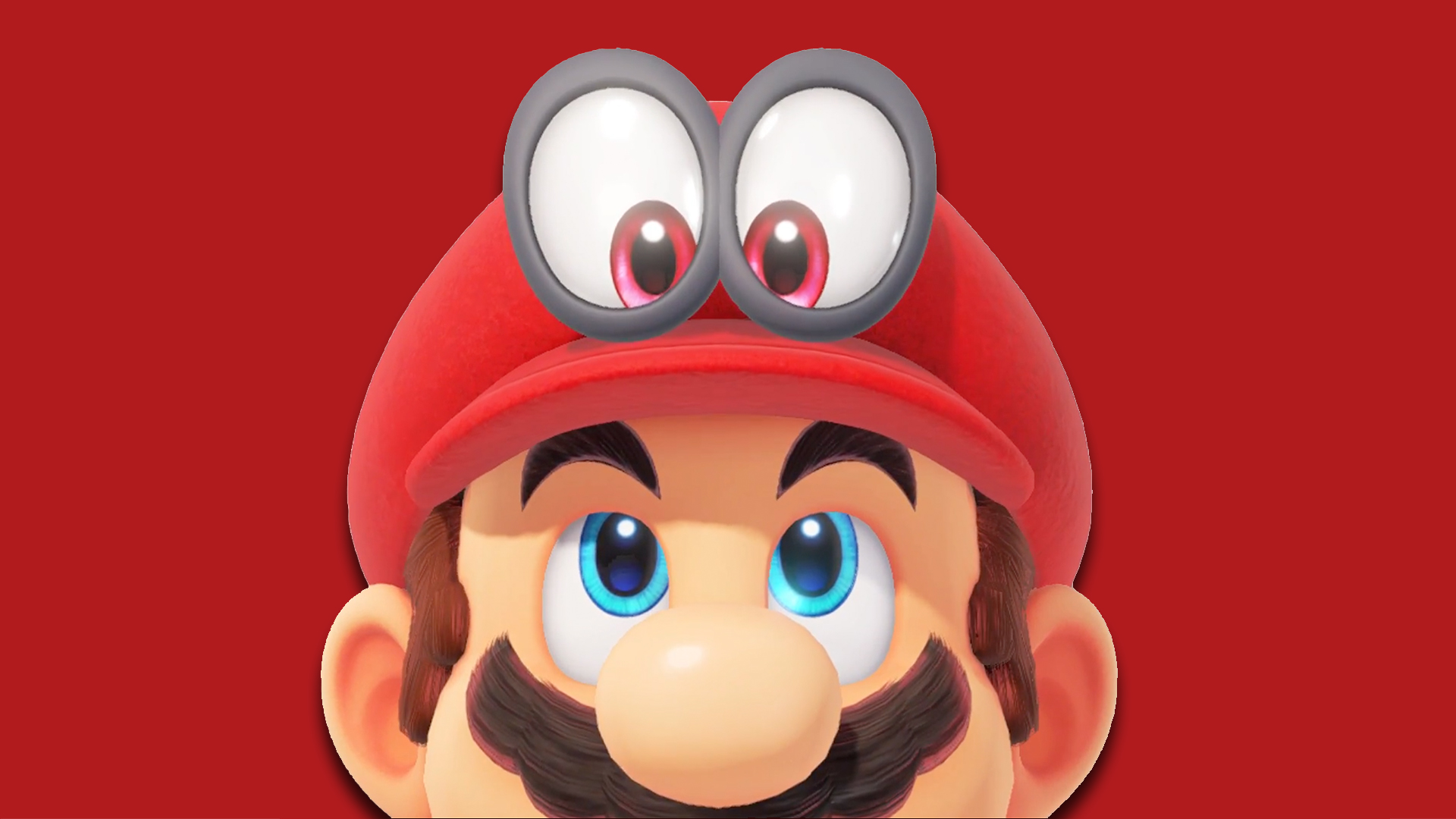 An enjoyable progression, but relentlessly exhausting.

Super Mario Odyssey, one of the most highly-anticipated games for Nintendo’s Switch console, is now officially available for purchase, and if early impressions of Mario’s latest adventure are anything to go by, it’s well worth adding to your collection of Switch games.

Early reviews for Super Mario Odyssey have been very positive, with reviewers praising the expansive and unique kingdoms that players get to explore and Mario’s new ability to use his cap, Cappy, to transform into various objects and creatures in particular. In case you need a refresher on what exactly Super Mario Odyssey is all about, a recent press release from Nintendo has you covered:

“In this massive sandbox-style game in the spirit of Super Mario 64 and Super Mario Sunshine, Mario uses incredible new hat-based abilities like cap throw, cap jump and capture, which define his new adventure and provide a fresh take on the classic Super Mario formula. Using Cappy, Mario can take control of a lot of things, including objects and enemies. Discovering what can be captured and experiencing the surprising results of capturing something is all part of the fun. The game is full of exotic places to explore, hidden secrets to uncover and memorable moments to behold.”

Yesterday, Nintendo celebrated the impending launch of Super Mario Odyssey with a massive launch event in New York City’s Rockefeller Plaza, an event that was co-hosted by Mario and Dancing with the Stars contestant Jordan Fisher. Nintendo of America President and COO Reggie Fils-Aime was also on hand to sign autographs, take pictures, and congratulate those who got to purchase the very first copies of Super Mario Odyssey.