A look at the history of The Mummy franchise, and how The Mummy Demastered gets right what the film got terribly wrong. 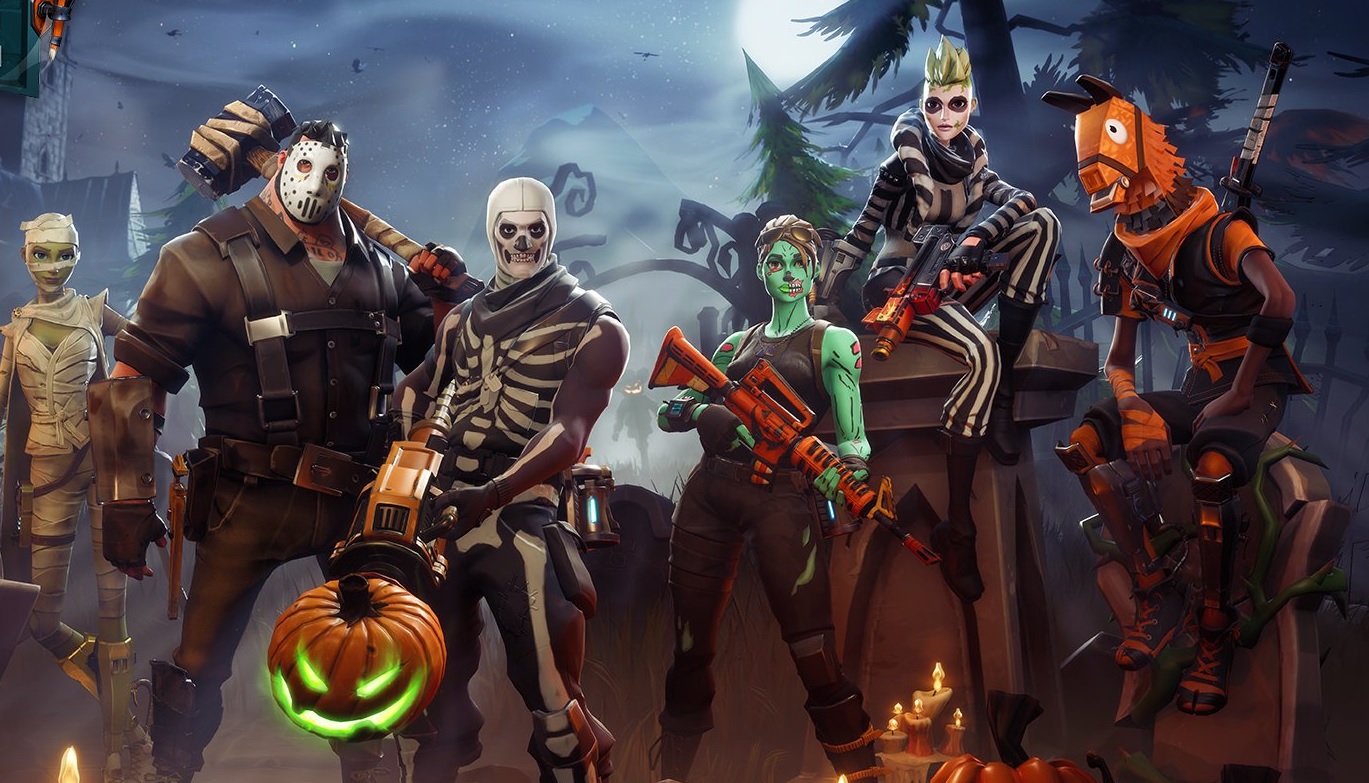 Fortnite: How to Get More V-Bucks for the Item Shop

Learn how to get more V-Bucks in Fortnite to buy items from the Battle Royale item shop.

Related: How to Get More V-Bucks in Fortnite

New Battle Royale leaderboards were also implemented as a part of the Fortnitemares Update. There are currently two types of leaderboards available in Fortnite: Division and Friends.

Divisions are groups of 50 active players competing against one another for the top spot. Players will be automatically assigned to a division each week. There are separate divisions for each match type (Solo, Duos, and Squads) and only players on your platform are shown on the leaderboard rankings. The Friends leaderboard is used to compare yourself to players on your friend list. All leaderboards reset on Wednesdays.

The Battle Royale game mode will also be getting season levels, which will give players a chance to earn seasonal awards and level up their characters. Seasonal levels can be increased by completing daily challenges.

As for the Save the World game mode, players can explore a spooky new location called Hexsylvania in various new Halloween-themed missions. Pumpkin Head Husks and Vampire Takers have been added to the horde to give players some creepy new foes to battle. The best way to take down these super creeps is with one of two new Fortnitemares exclusive weapons: Jack-O-Launcher and Grave Digger.

Eight heroes have also dressed for the occasion by wearing various Halloween costumes for the event. There is one Fortnitemares-exclusive hero for each hero class and gender.

Various gameplay tweaks and bug fixes have also been implemented with the Fortnitemares update. To review the full list of changes, head over to the official Fortnitemares Update 1.8 Patch Notes.