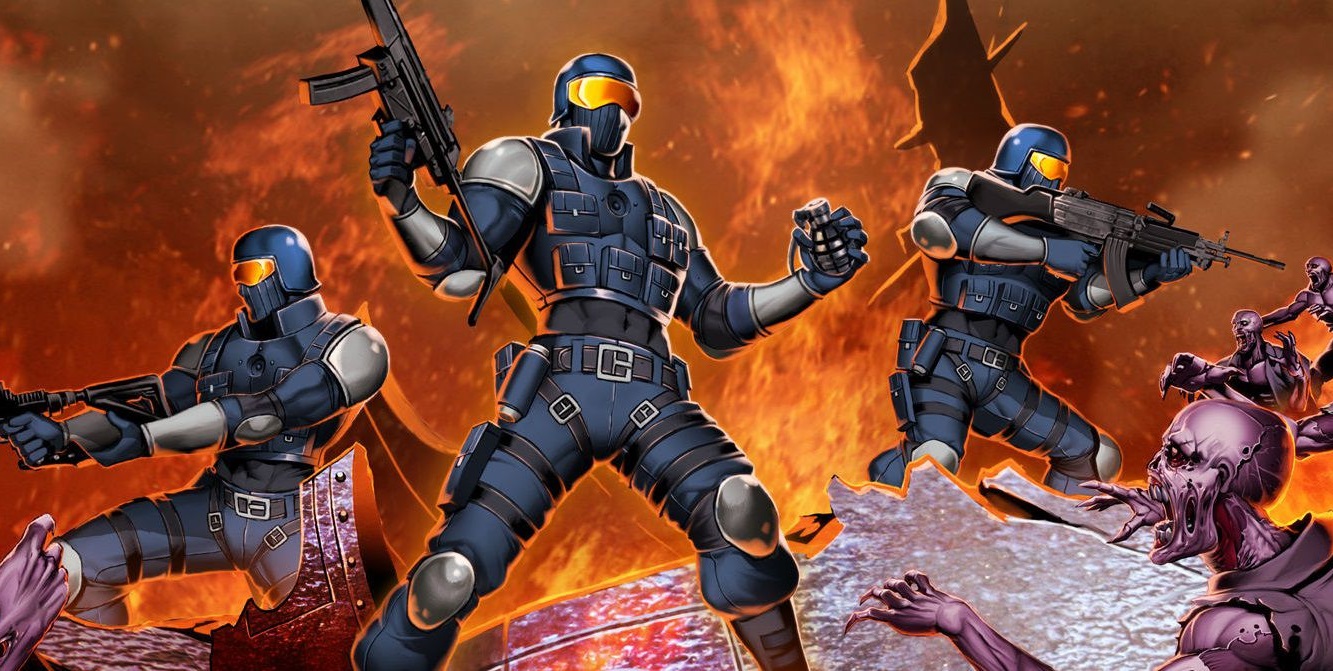 The first film iteration of The Mummy released back in 1932 and starred the legendary Boris Karloff. It’s a classic in every sense of the word, and is something that could never be replicated or redone. Realizing this, director Stephen Sommers decided to take his 1999 reboot in a completely different direction. Less horror, more Indiana Jones-style adventure spearheaded by Brendan Fraser’s performance as Rick O’Connell.

Nowadays, many look back on the 1999 film with incredible fondness. Myself included. The Mummy and The Mummy Returns aren’t masterpieces, nor do they live up to the original. However, they’re able to stand on their own for all the right reasons. The 2017 re-reboot starring Tom Cruise, unfortunately, fails to justify its creation.

I think Universal Studios had the right idea with the 2017 version of The Mummy. Namely, revisiting the horror elements of the 1932 original. Upon viewing the finished product, though, it’s clear that a lot got lost in translation. It’s not a horror, it’s not a comedy. It’s a film that has no idea how to establish identity. For this and many other reasons, it flopped.

Death is Only the Beginning

Typically, adapting a film into video game format produces disastrous results. For example, Konami’s hilariously bad attempt at The Mummy for PS1 (seen below), or the mediocre adaptation of The Mummy Returns for Game Boy.

Designed in Metroidvania style, The Mummy Demastered acts as a retro romp embedded within spooky settings both new and familiar. In the game, you play as one of the soldiers working for Doctor Jekyll’s Prodigium Organization. The female mummy from the 2017 film, Ahmanet, also makes an appearance and helps serve as a respectable antagonistic force.

The gameplay is solid, and the process of crossing various levels and stages is made interesting by the variety of weapons available in the game. The Mummy Demastered succeeds in paying tribute to its 16-bit influences such as Metroid and Castlevania, all while feeling refreshing enough to stand on its own.

The Mummy Demastered may not be based around the best source material, but Wayforward did right by the series in my opinion. I’ve wanted a decent “Mummy” game going all the way back to the release of the 1999 film. I can say without a shadow of a doubt that this game is the game all Mummy fans deserve.

Regardless of your thoughts and feelings on the 2017 reboot, the game gets right what games like The Mummy for PS1 botched. Furthermore, it gets right what the film got terribly wrong. For that, I can safely say something genuinely good came out of the 2017 version of The Mummy.

If you’re on the fence about The Mummy Demastered, I highly recommend it. Both to Metroidvania fans, and to fans of The Mummy franchise.