Developer Talks: Once Upon a Coma's Thomas Brush

A look at the highs and lows of revisiting an old game and turning it into something new within the indie scene. 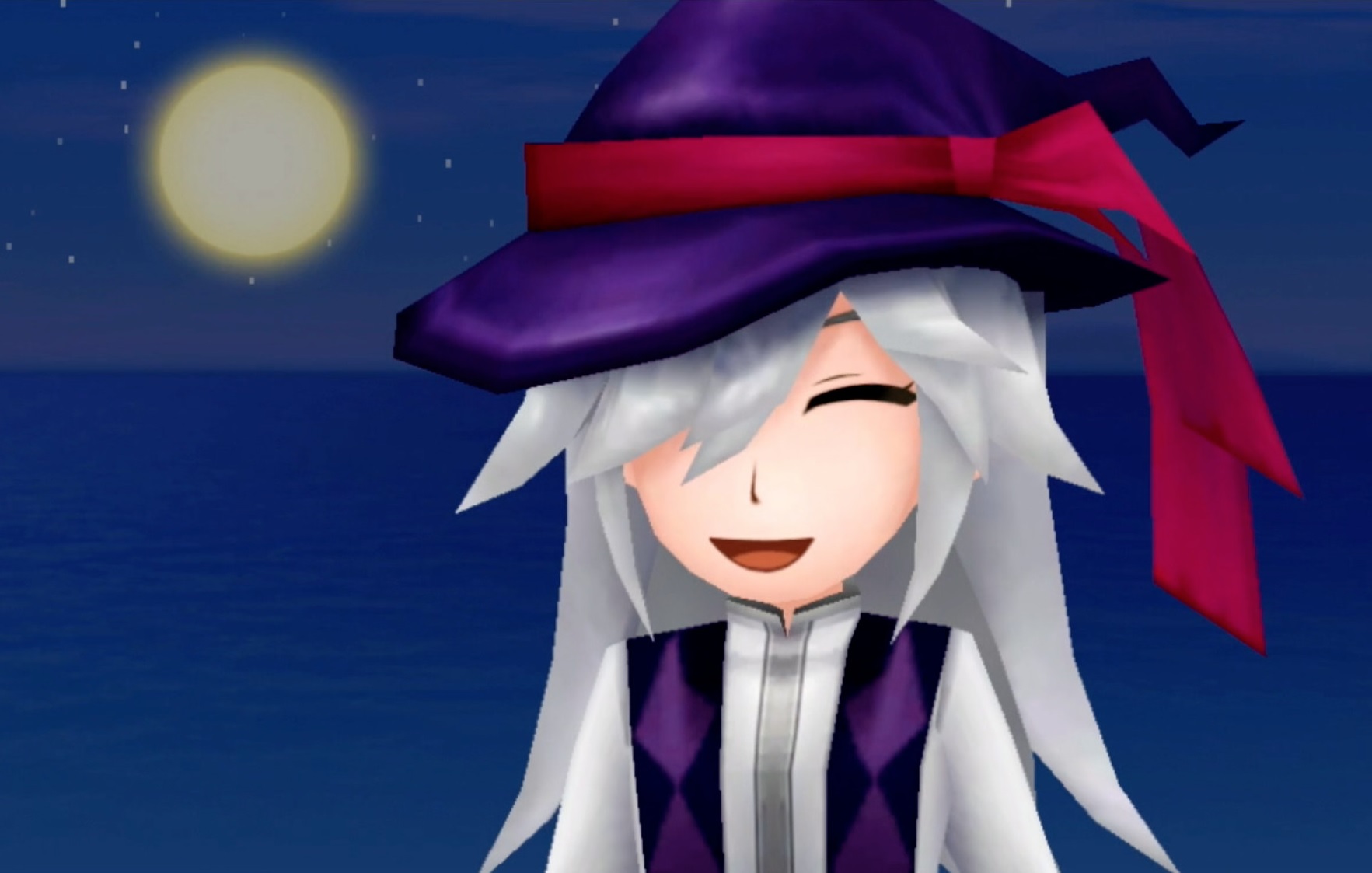 Harvest Moon Debuts on PC in November with Harvest Moon: Light of Hope

Warframe: How to Equip the Pumpkin Head Dullahan Mask

‘Tis the season to flaunt your pumpkin head in Warframe! Here’s where to find it.

President and CEO of Natsume, Hiro Maekawa, said in a press release that the game’s PC debut has ran ahead of schedule “due to the hard work of our team”. While the news of a new Harvest Moon game may sound promising, it’s worth noting that Natsume split from the original Harvest Moon development team Marvelous Interactive several years ago.

Marvelous went on to create new Bokujo Monogatari games (the name for Harvest Moon games in Japan) under the title Story of Seasons. Meanwhile, Natsume retained the rights to the Harvest Moon franchise and began creating new games under that title, which many fans feel have not adequately captured the qualities that initially made the Harvest Moon games so intriguing.

However, this doesn’t mean you should write off Light of Hope just yet. Based on the gameplay revealed at E3 and ahead of its PC debut, Light of Hope will still retain the fundamental farming elements of the original franchise. After a boating accident, your character drifts into a small harbor town that has been ravaged by a storm. You must help its remaining inhabitants rebuild the town by planting crops, raising livestock, and making repairs while simultaneously starting a new life for yourself.

According to the announcement, Light of Hope also introduces a “retro plus feel, with classic SNES inspired graphics alongside some modern features in honor of the 20th anniversary.” Familiar characters from previous Harvest Moon titles will make an appearance as well.

Based on the recent trailer, fans have been quick to point out the different art style, which seems more akin to a mobile game than one that harkens back to the original aesthetic of Harvest Moon. It’s hard to tell whether Harvest Moon: Light of Hope has what it takes to draw fans away from the grips of similar games like Stardew Valley, but we will have to wait until November 14 to find out for sure.