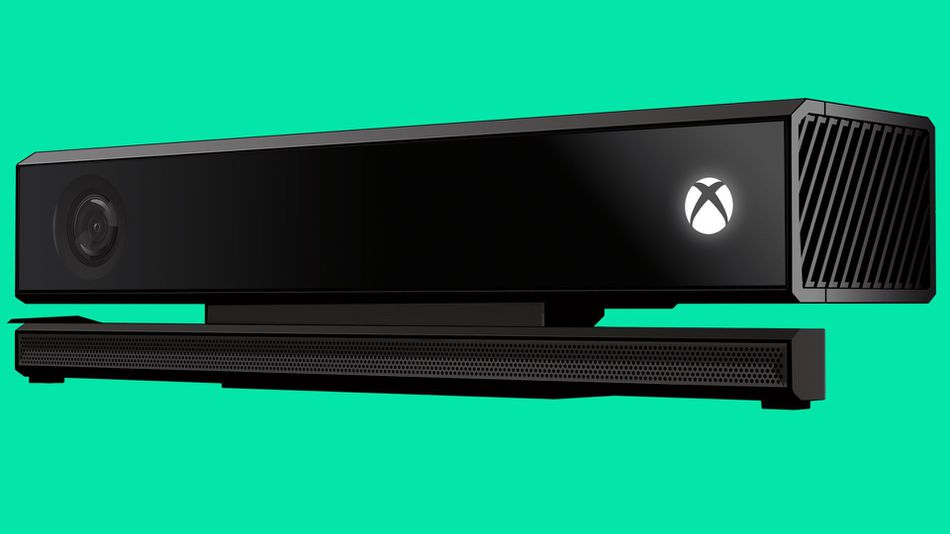 Microsoft Confirms It Has Stopped Manufacturing The Kinect

Explore this adorable indie platformer from the comfort of your Nintendo Switch.

It has been seven years since Microsoft first unveiled its Kinect motion-detecting camera peripheral for the Xbox 360 (and later re-launched it for the Xbox One in 2013), and now the company has confirmed it will no longer be manufacturing new Kinect units for either console.

According to this report from Fast Company, Microsoft has officially ceased production on new Kinect units, which means once the currently available retail stock sells out, the peripheral will be well and truly dead. Microsoft will continue to support the Kinect’ software functions for the time being (which means Kinect games and programs should continue to work), but whether the peripheral gets any new updates or developer tools is up in the air for now, so don’t expect to see any new Kinect game launches from here on out.

When the Kinect debuted as an optional add-on for the Xbox 360, it sold rather well, moving over 1 million units and helping to sell games with Kinect functionality like Fruit Ninja and Dance Central. However, when the Kinect was re-tooled and upgraded for the Xbox One, it wound up being a major sore spot with fans since Microsoft was originally going to make it a mandatory part of the console’s functionality, bumping its price up to $500 in the process ($100 more than Sony’s PlayStation 4). Roughly a year after the Xbox One’s 2013 launch, Microsoft removed the mandatory need for a Kinect and started selling non-Kinect Xbox One consoles for $400.

In recent years, the presence of the Kinect and Kinect-specific functionality in games has dwindled more and more to the point where it likely wasn’t economically feasible for Microsoft to keep making new Kinect units. Microsoft has said that the Kinect technology will live on to some degree, but as for the peripheral itself, it’s the end of an era.