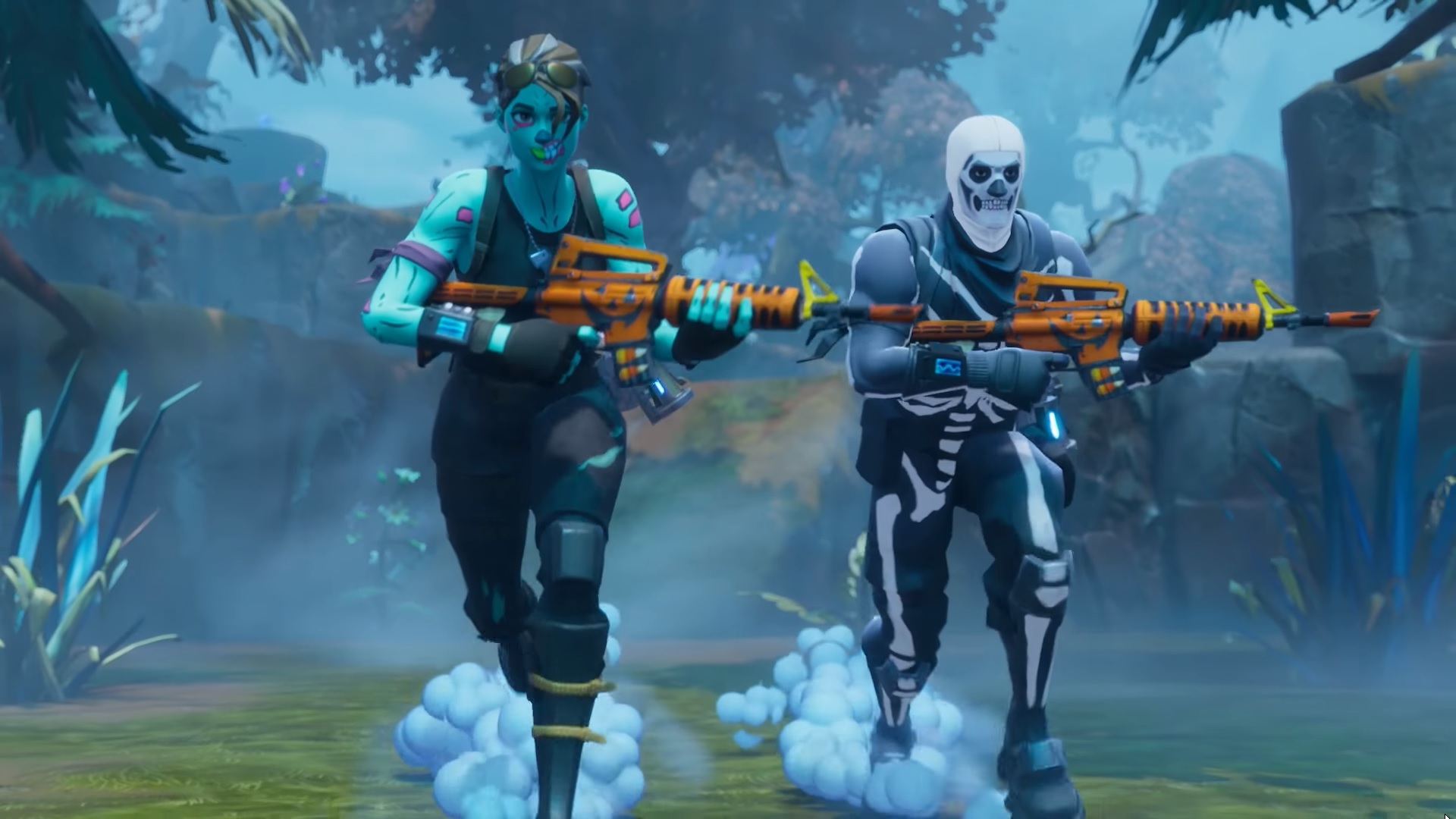 The Fortnitemares Update Sends Players to Hexylvania in Fortnite

Fortnite is celebrating the spookiest month of the year with the aptly named Fortnitemares Event, which arrives as a part of Fortnite Patch 1.8. The update features new Halloween-inspired heroes, weapons, gear, and PvE missions.

In the Fortnitemares Update, players are taken to a brand new zone called Hexsylvania, where they can take on creepy creatures and spooky story quests. Here’s what Fortnite players can look forward to on October 26:

The coolest (or ghoulist) part of this update are the new Hexsylvania-themed heroes, which come dressed up in an assortment of fun, creepy costumes just in time for Halloween. Skeletons, vampires, and zombies, oh my!

The Fortnitemares PvE Event arrives on October 26, the same day Horde Bash will be making its departure at 4:00 am EDT. Every 1000 tickets will be automatically converted to Scavenger Llamas. Anything less than 1000 will not be converted and won’t carry over to the next event, so be sure to grab your remaining Scavenger Llamas while you still can.