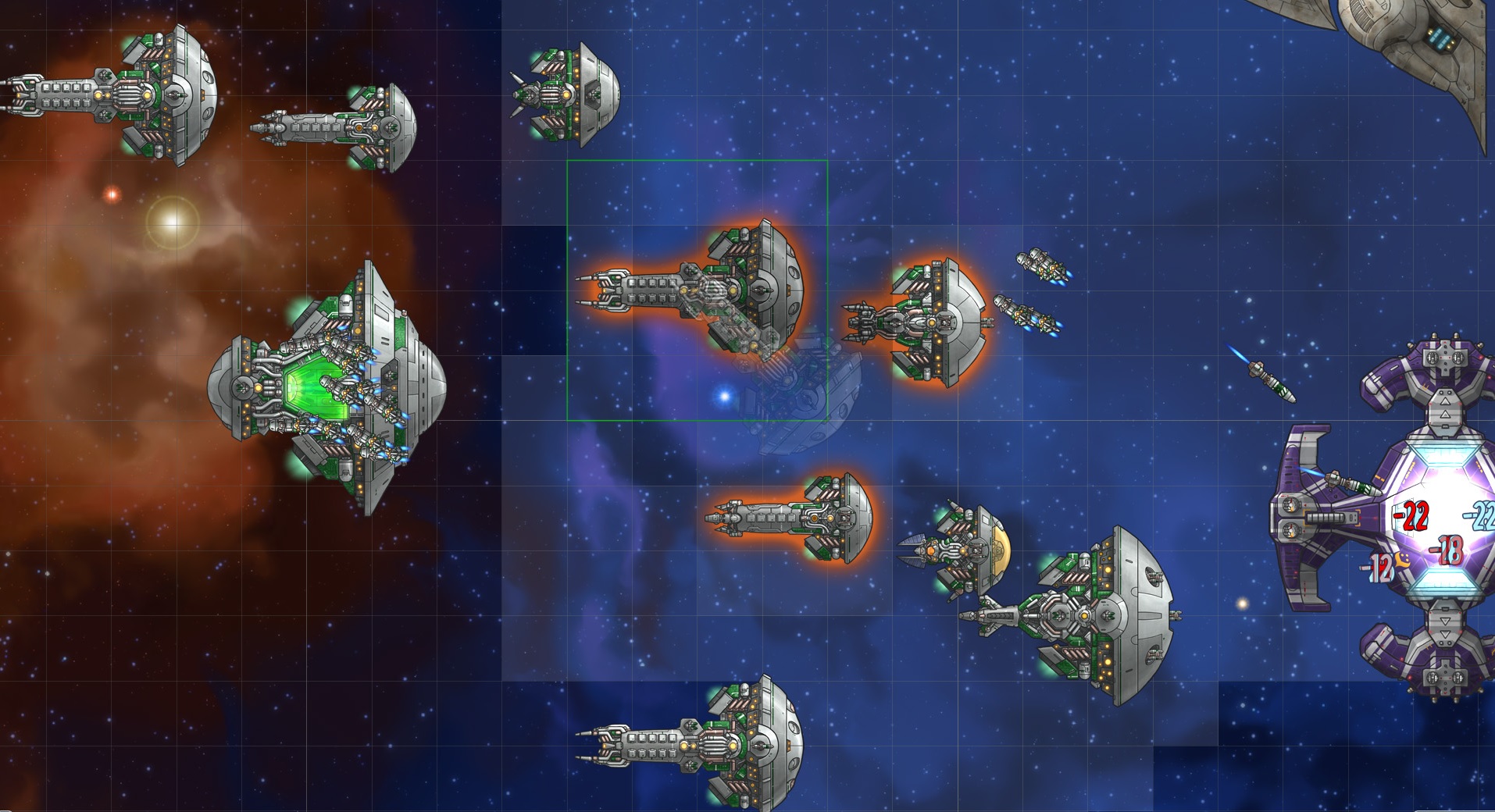 How Have Indie Games Remained Immune to the Loot Box Controversy?

Developer Ashdar Games and publisher Iceberg Interactive have launched the first expansion for their turn-based 4X strategy game, Stars in Shadow. The Legacies DLC expansion is available digitally on PC for $4.99 and requires the base game.

The Stars in Shadow: Legacies DLC adds a new playable faction called the Tinkers, a race of cyborgs who worship an ancient mega-machine named Dzibix, who happens to also cover the surface of their arid home planet. The Tinkers have developed into a cybernetic civilization, with custom spaceships and advanced technologies. A new minor faction called Arda Seed adds new starships, stations, and gameplay elements to Stars in Shadow as well.

The Stars in Shadow: Legacies DLC includes the following:

For a detailed look at the new faction and gameplay features in the Stars in Shadow: Legacies DLC, check out the video from Iceberg Interactive below.

Fans of Master of Orion or other turn-based space strategy games should definitely consider trying out Stars in Shadow. Stars in Shadow: Legacies is available now on PC via GOG and Steam platforms.