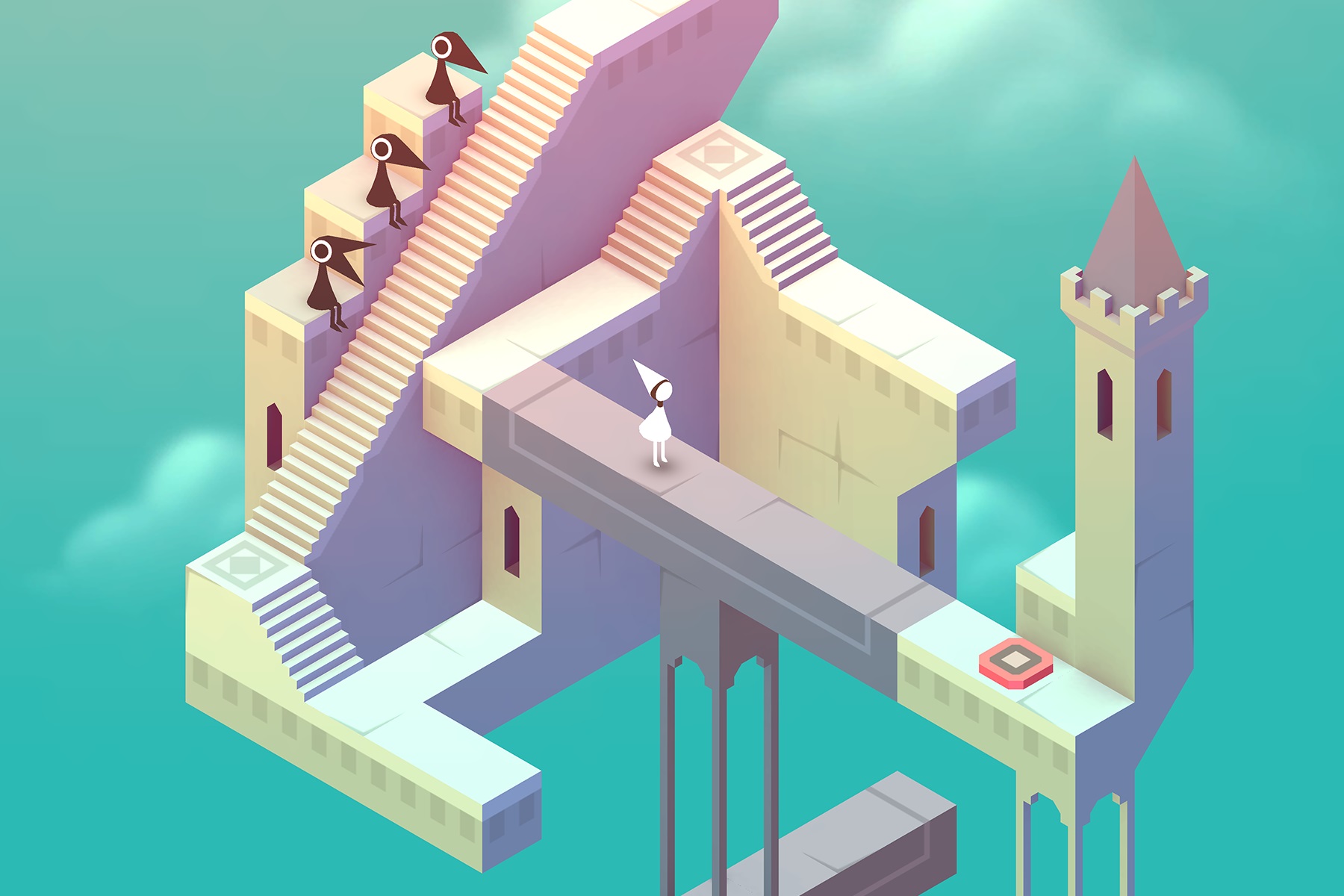 That's six Vs, just in case you were wondering.

Ken Wong, lead designer of the hit mobile game Monument Valley, has begun work on a new game for mobile entitled “Florence.” The game is currently being developed by Wong’s own studio, Mountains, which he founded last year in Melbourne, Australia.

According to interviews with sources like Polygon and The Verge, Wong is designing Florence around the ups and downs of relationships. Namely, Florence will follow the tragic story of a young couple and will be brought to life via gorgeous artwork reminiscent of Japanese manga.

Detailed information on Florence is scarce at this point in time, although Wong and the team at Mountains have elaborated on the story’s main premise.

In short, the narrative mobile game will tell the story of a 25-year-old girl named Florence who works hard in a dead-end job. Her life revolves around work, and passing time on social media. She eventually meets a cellist named Krish, and the two go through a variety of highs and lows that help strengthen their love.

The game has a tentative 2018 release date, is designed for a casual gaming audience, and will be brought to life through the mobile platform. Whether or not Florence will also see a release on PC and console remains to be seen. However, this does seem unlikely given that the mobile platform is apparently crucial to how Florence functions.

Similar to Wong’s other project, Monument Valley, Florence will be played in portrait mode with the ability to see and control things directly from Florence’s perspective. Naturally, given Wong’s involvement, there will be other similarities between Florence and Monument Valley. He briefly touched upon this, as well as how the game feels akin to a follow-up to Monument Valley.

Other aspects of the game will be cinematic in nature, with Wong and the Mountains team citing inspirations from a variety of romantic films. For example, Titanic and 500 Days of Summer.

“I also really love Eternal Sunshine of the Spotless Mind,” explained Wong. “I love that these [stories] examine both sides of love—both the painful and the joyful.”

Wong is looking to avoid cut-and-dry romantic tales where a couple meets, there’s a minor misunderstanding, followed by a clean resolution. As such, players can expect a deeper experience within Florence. One we’re certainly looking forward to exploring ourselves once the game releases next year.

After all, not all stories have to be inherently upbeat and positive to resonate. Sometimes tragedy can help convey a more powerful message.

Just look at last year’s That Dragon, Cancer which reflected on the true story of a family dealing with their young son’s terminal illness. The game’s honesty, even in its most sorrowful moments, made it one of the most poignant indie games of all time.

While there’s not much to go on in terms of details, it seems we can expect similar honesty in Florence.

“I think that people come into our lives and they change us and have an effect on us, and you learn how to see how both positive and negative experiences make us grow,” Wong elaborated.

We’ll have to wait until next year to experience the unique relationship between Florence and Krish. Until then, we’ll have to rewatch Eternal Sunshine of the Spotless Mind to get a feel for how the game may, or may not, pan out.