Castlevania: Symphony of the Night retrospective 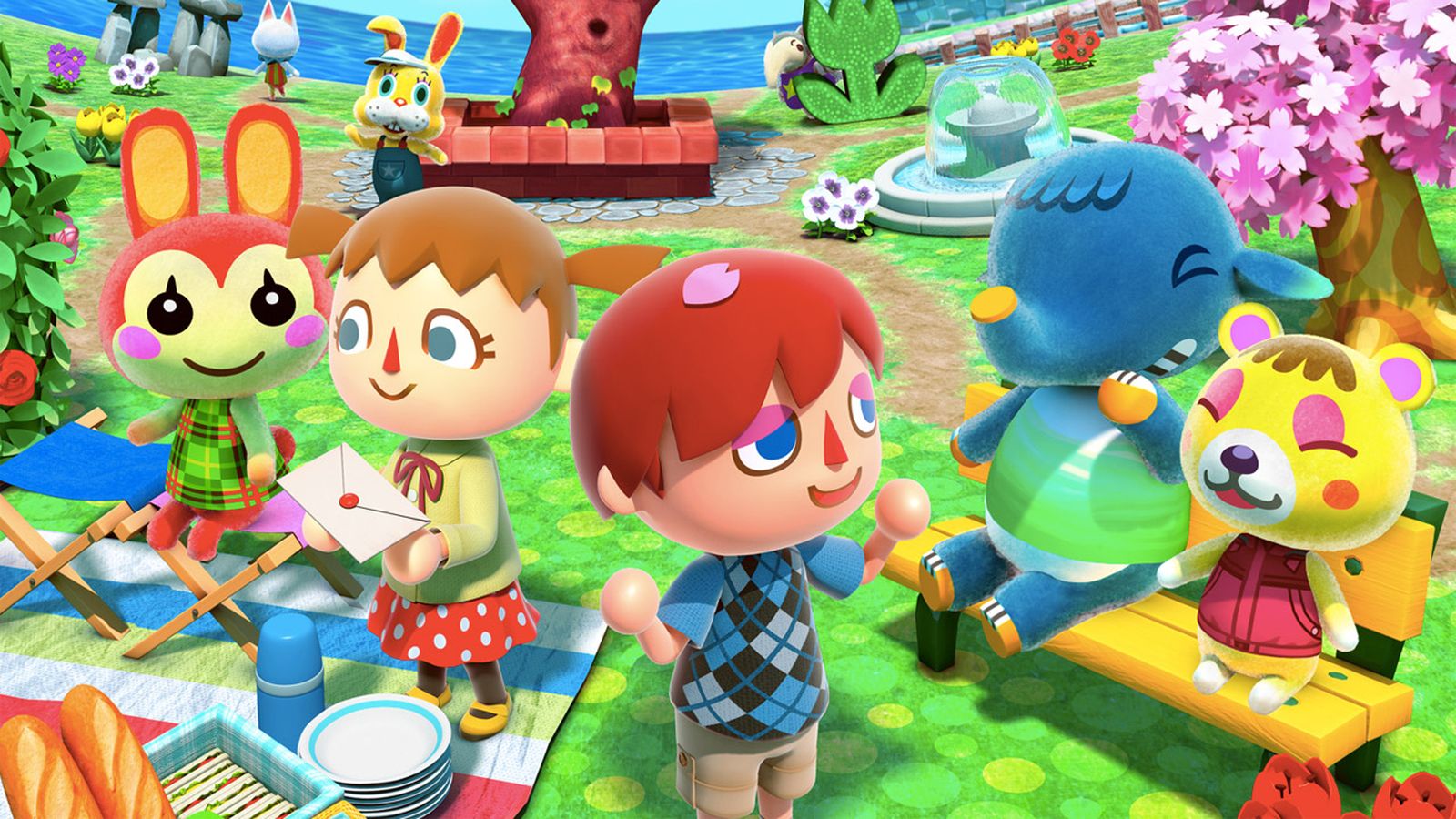 Nintendo's Animal Crossing Mobile Game Is Getting Its Own Direct Conference

Play one hour of South Park: The Fractured But Whole for free

Promotion running on PS4 and Xbox One.

It has been several months since Nintendo last spoke about its previously confirmed Animal Crossing mobile title, and now the company is finally ready to fully unveil the new game courtesy of an upcoming Nintendo Direct conference which will be specifically focused on the new Animal Crossing entry.

According to Nintendo, the Animal Crossing mobile Nintendo Direct will officially begin at 12 p.m. Japan time on October 25, so be ready to stay up a little late tonight if you’re on the East Coast since that converts over to 11 p.m. EST on October 24 (8 p.m. PST). The Nintendo Direct will reportedly last for a total of 15 minutes and fans are expecting a release date will be confirmed for the Animal Crossing mobile game along with other details such as how it will play.

The Animal Crossing mobile Nintendo Direct will naturally be streamed worldwide so you can watch it live no matter where you live, you just might have to stay up a little past your usual bedtime depending on which part of the world you reside in.

The last mobile release Nintendo launched was Fire Emblem Heroes back in February of this year. Nintendo has reiterated several times that it wants to focus on crafting original mobile titles instead of simply porting over previously released games, so if anything, you can expect the Animal Crossing mobile game to be an entirely original experience tailored for mobile platforms.