The basic steps for lock picking and opening locked chests in ELEX. 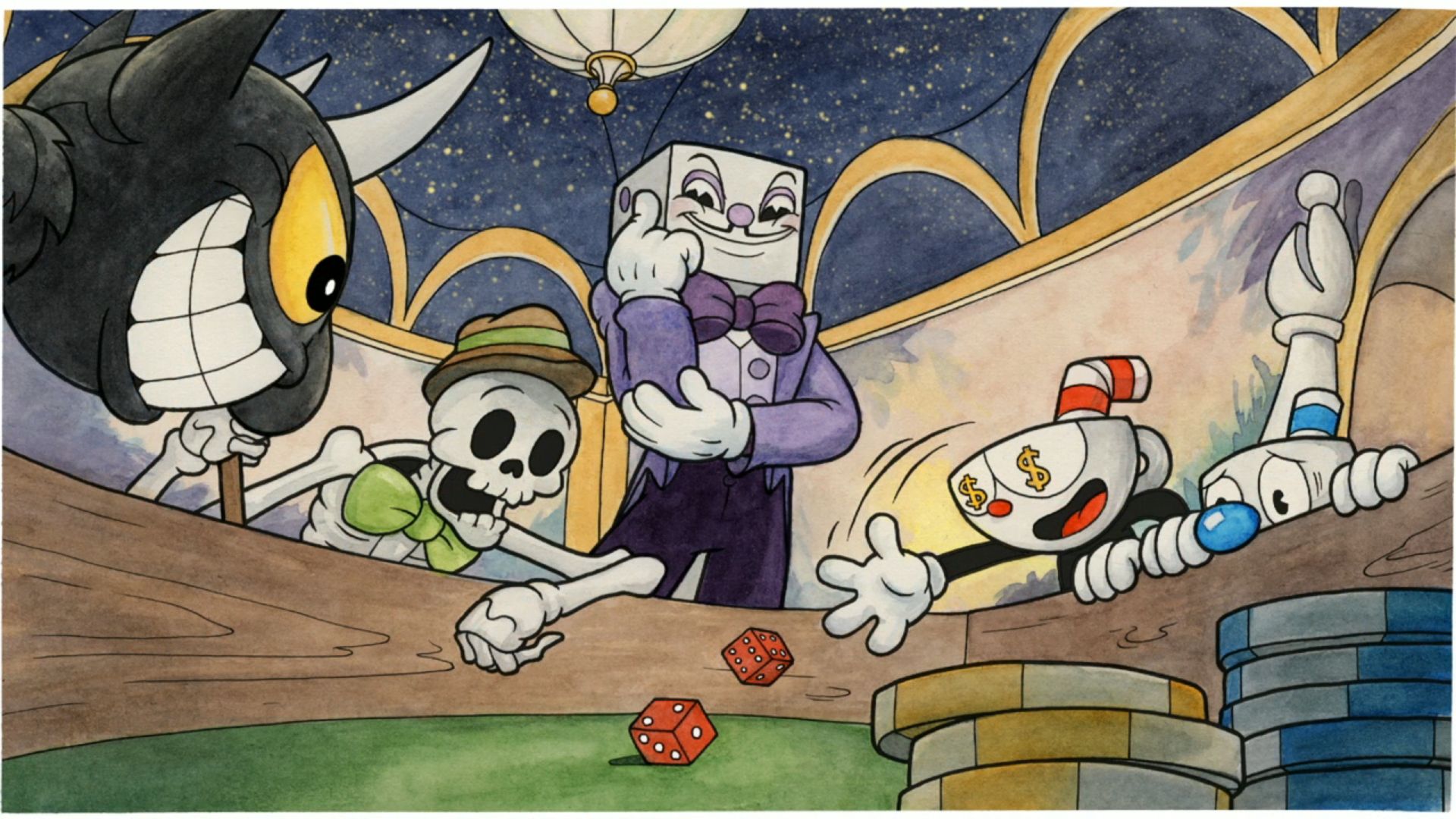 Solve the Sentry 4 Secret on the Farm, near the fireplace.

Indie games have reportedly generated more than $500 miillion in sales for Xbox consoles since the launch of the ID@Xbox program in 2014, according to a tweet from the official ID@Xbox account.

Games from independent developers in the ID@Xbox program have generated more than $500,000,000 in sales since the program launched.

The ID@Xbox program allows independent game developers to self-publish their titles for Microsoft Windows and Xbox One consoles. Sales across all developers on the platform have reached nearly half a billion dollars since the program launched three years ago.

No substantive breakdown was provided alongside the announcement, so it is unclear whether this sales figure includes microtransactions from free-to-play titles like Warframe. However, the number can certainly be attributed to the success of various indie games like Cuphead, which went platinum and sold over one million units within the first two weeks of launch on Xbox One and PC.

If Microsoft plays their cards right, their ID@Xbox program might be able to reach even higher milestones in the years to come. With games like PlayerUnknown’s Battlegrounds lined up for a console debut in the near future, we suspect these numbers to get even higher within the same time frame. Let us know in the comments what you think of indie games hitting this impressive sales figure on Xbox.