Vaulting and Climbing Coming to PUBG Test Servers in November

Players will soon get to test out how vaulting and climbing work in PUBG. 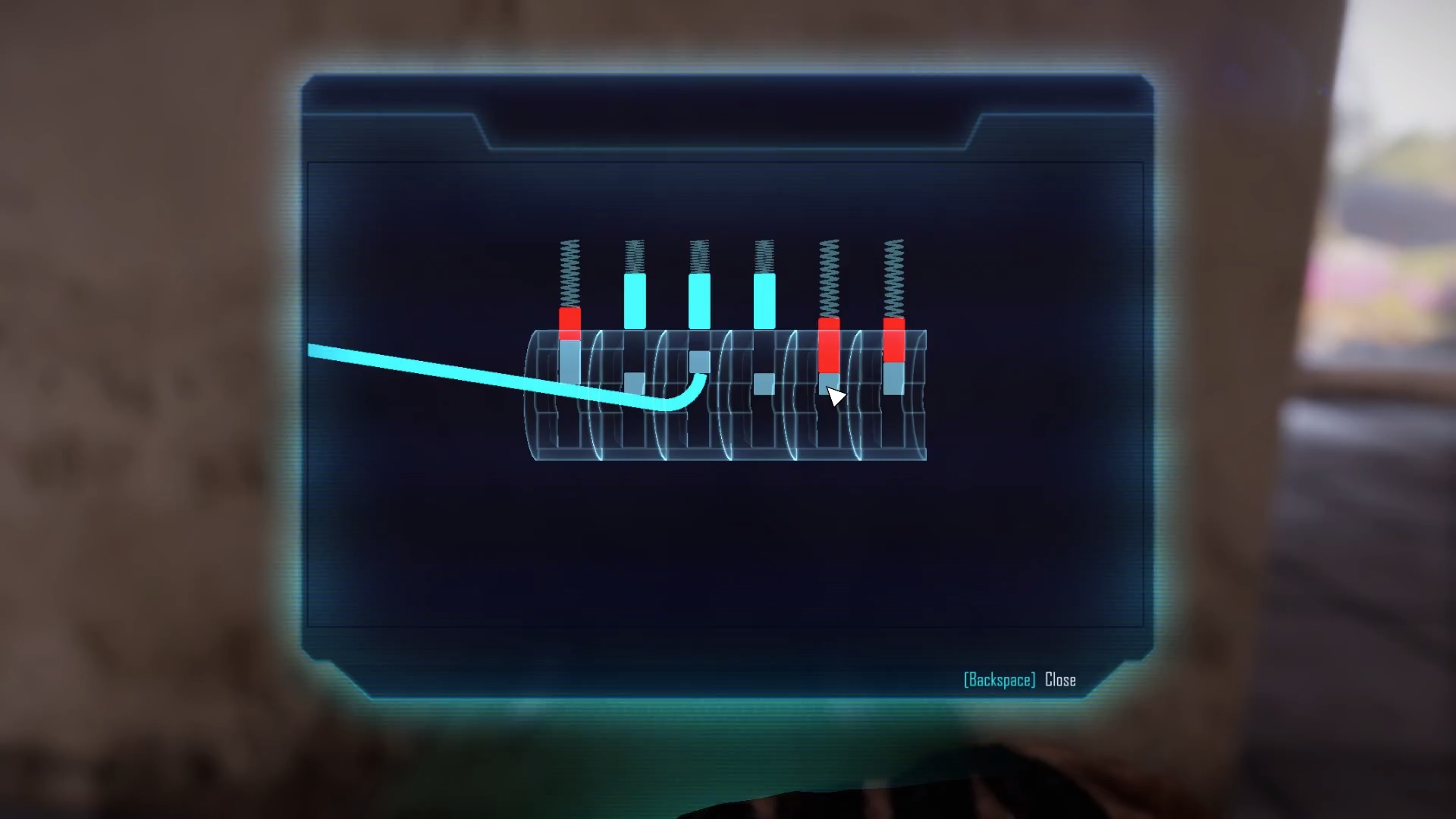 The sales figure is based on indie games sold since the launch of ID@Xbox.

In ELEX, players who learn how to pick locks can reap the rewards of locked chests throughout the game. Lock picking consists of a minigame that involves carefully selecting the right sequence of bolts in a locked item without breaking your picklock. This guide will explain the basics of how to pick locks in ELEX and what you will need to get the job done.

ELEX - How to Pick Locks

To unlock locked chests in ELEX, there are several things you will need to do first:

Before you can begin picking locks, you must first unlock the Lock Picking ability under the Crafting ability tree. This can be done by obtaining the Adventurer’s Amulet, which grants players +1 Lock Picking. Look for this amulet at the beginning of the game, at a cave just north of the starting area.

Of course, lock picking also requires a lock pick, or a “Picklock” in ELEX. Picklocks can be found while scavenging throughout the world or purchased from certain traders in Goliet, such as Oran or Alrik.

Once you have obtained the proper skills and items for lock picking, you can start breaking into locked chests in ELEX. Locked chests will each have their own difficulty, which should correspond to the value of the items inside. Your personal lock picking skill must be higher than the difficulty of the locked chest in order to unlock it.

As we mentioned, lock picking in ELEX involves solving a minigame using the bolts inside the lock. The goal is to raise the bolts in the correct order to release the lock. This is done by paying attention to the color of the bolts as you slide the lock pick across them, either left or right. You must try to make all the bolts blue by raising them in sequence.

Start by finding two adjacent bolts that stay blue in the raised position. Simply move your mouse cursor to slide the Picklock across the bolts to the right, and then from right to left as necessary.

When you achieve two raised blue bolts side by side, move the pick under the first bolt to the left of the pair. If the left bolt turns blue, then you are on the correct sequence. If this causes the blue bolts to drop and turn back to red, then this is not the correct sequence, and you will have to lift the initial pair again, this time moving to the right instead.

The basic concept is to unveil new blue bolts by moving outward from an initial pair of raised bolts. Keep in mind that as locks become more difficult, there may be more than one blue pair of bolts in the series, but only one set will be the true start to the sequence.

ELEX is still a relatively new game, and as such, some glitches and bugs have yet to be patched. One such bug is the lock picking glitch, which eliminates the process of lock picking and allows for opening a locked chest immediately.

If you're playing ELEX on PC, all you have to do is attempt to pick the lock on a locked chest (after having acquired the proper Lock Picking skill level) and when the lock picking screen appears, press Escape. If the glitch still works, your character should say “I’m in,” instantly gaining access to the chest without having to pick the lock at all.

Note that while this glitch may be convenient, it prevents you from learning how to actually pick locks in ELEX, which you will need to know how to do if this glitch ever gets patched. This glitch also seems to be limited to PC users, so if it happens to work for you on console, feel free to let us know.

If you followed the steps in this guide, then hopefully you should now know how to properly pick locks in ELEX. Lock picking takes practice, so be sure to level up your lock picking ability to crack open more advanced locks.

Related: ELEX - How to Join Each Faction