New information about the upcoming Shin Megami Tensei game on the Nintendo Switch has officially been unveiled. 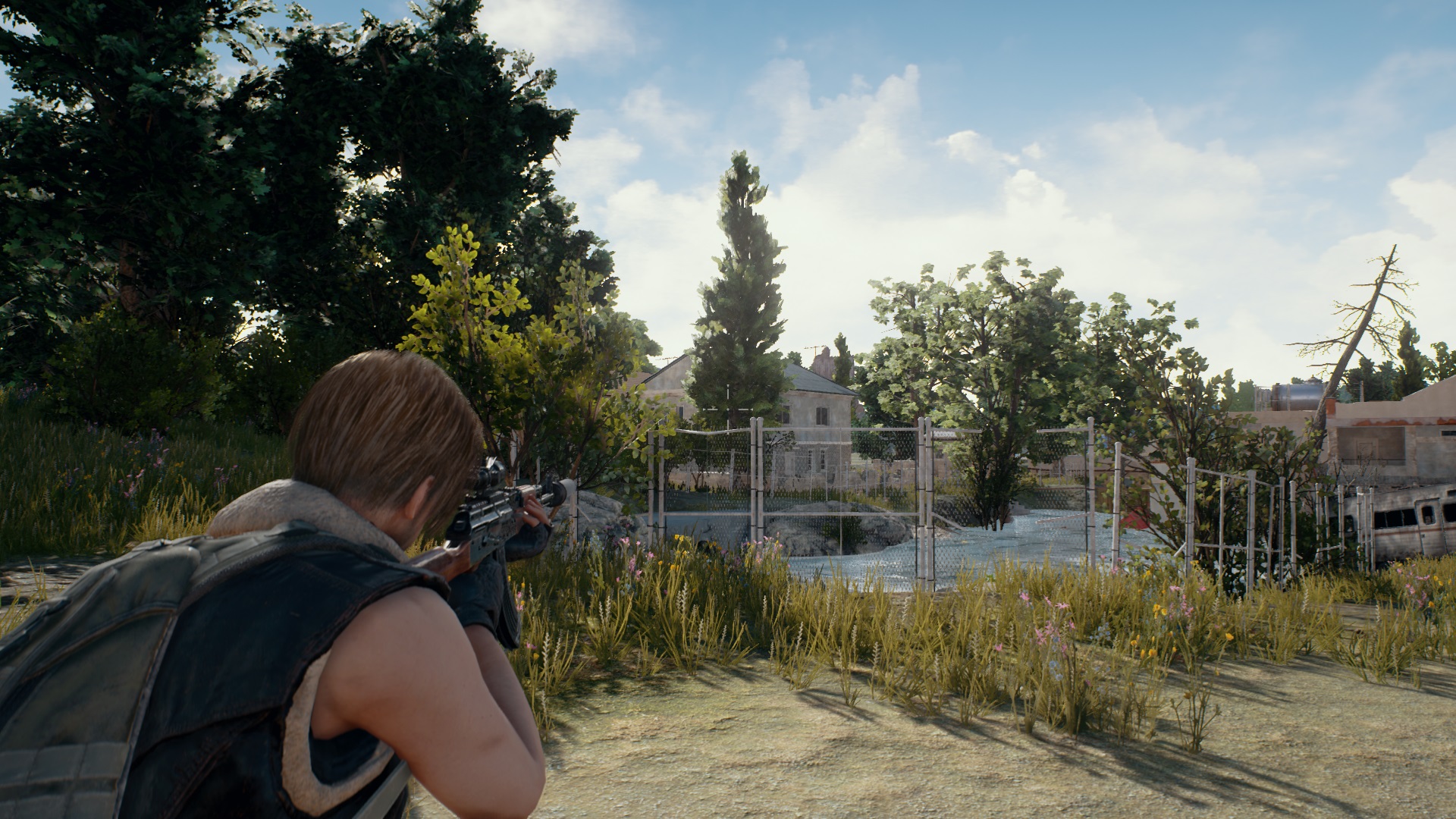 Vaulting and Climbing Coming to PUBG Test Servers in November

The basic steps for lock picking and opening locked chests in ELEX.

After months of anticipation, players will soon be able to test out the upcoming vaulting and climbing features in PlayerUnknown’s Battleground. The news came via a recent Steam post updating players on what to expect in the PUBG update next week.

According to the news post from Bluehole, the vaulting and climbing features will be the “main content of this patch” and thus will require extensive testing before being implemented on live PUBG servers. The first test servers will run in early November, prior to the PC 1.0 patch release. If you’d like to be among the first to try out these features next week, you’ll need to know how to join the public test server in PUBG.

Bluehole aims to run the test servers “at least three times before the official launch”. During the testing phase, players will also get to experience and give feedback on various bug fixes and optimizations planned for the next update. Each round of test servers will come with details regarding the release schedule and contents of each testing phase, and we should be hearing about the details of this first test server run very soon.

“Our Development team has been working diligently to push out the official release by the end of this year. We plan to solve many of the bugs from the current live servers, and we are also constantly working on optimization.”

The PUBG development team went on to clarify that while many changes have already been implemented on their internal build, it’s not exactly easy to merge these changes with the live build since the two builds are separate. To avoid delays, the team decided to “merge improvements, bug fixes, and other features, all at once to the test servers, which will then be implemented cumulatively for the 1.0 release.”

Further details on PUBG’s Week 31 patch can be found on the PlayerUnknown’s Battlegrounds Steam announcement page.