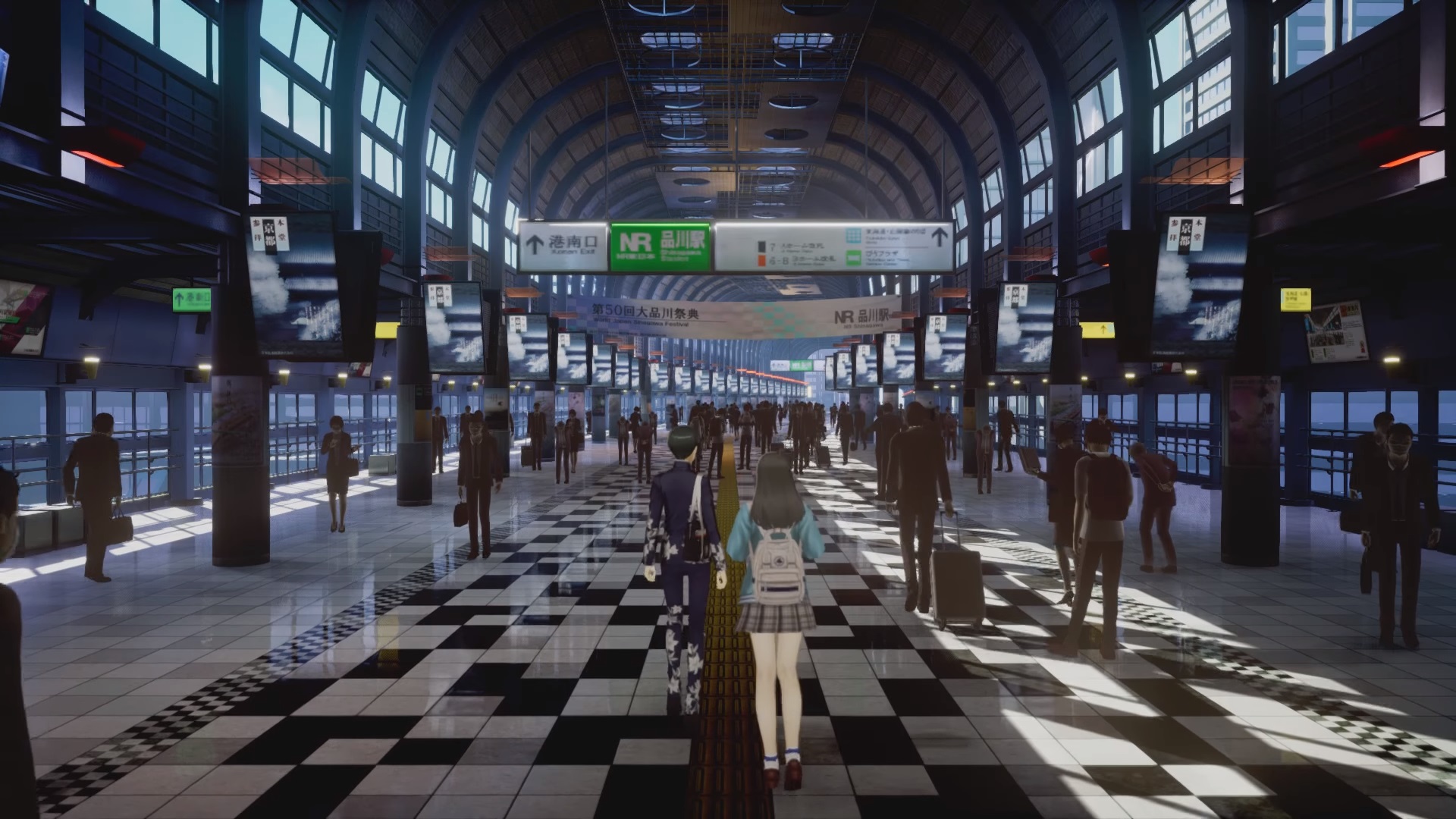 Gamers have been holding their breath following the news that a Shin Megami Tensei game would be making its way over to the Nintendo Switch. Today, Atlus revealed new details regarding what we now know as “Shin Megami Tensei V” via live stream, in addition to releasing a new trailer for the game.

In the trailer, we can see the game’s main characters within a modern Japanese setting. The peaceful train station scene then switches over to grim Tokyo streets that have been ravaged by war. In the backdrop, Shin Megami Tensei fans may be able to spot familiar monsters in the series as corpses strewn along the ground.

While we now have a better idea of what Shin Megami Tensei V is, neither the trailer nor the live stream contained a release date. As such, we’ll have to wait until next year to learn more about when we can get our hands on Shin Megami Tensei V for the Nintendo Switch.

What do you think of the Shin Megami Tensei V reveal from Atlus? Are you looking forward to playing it on the Nintendo Switch? Let us know down in the comments below!