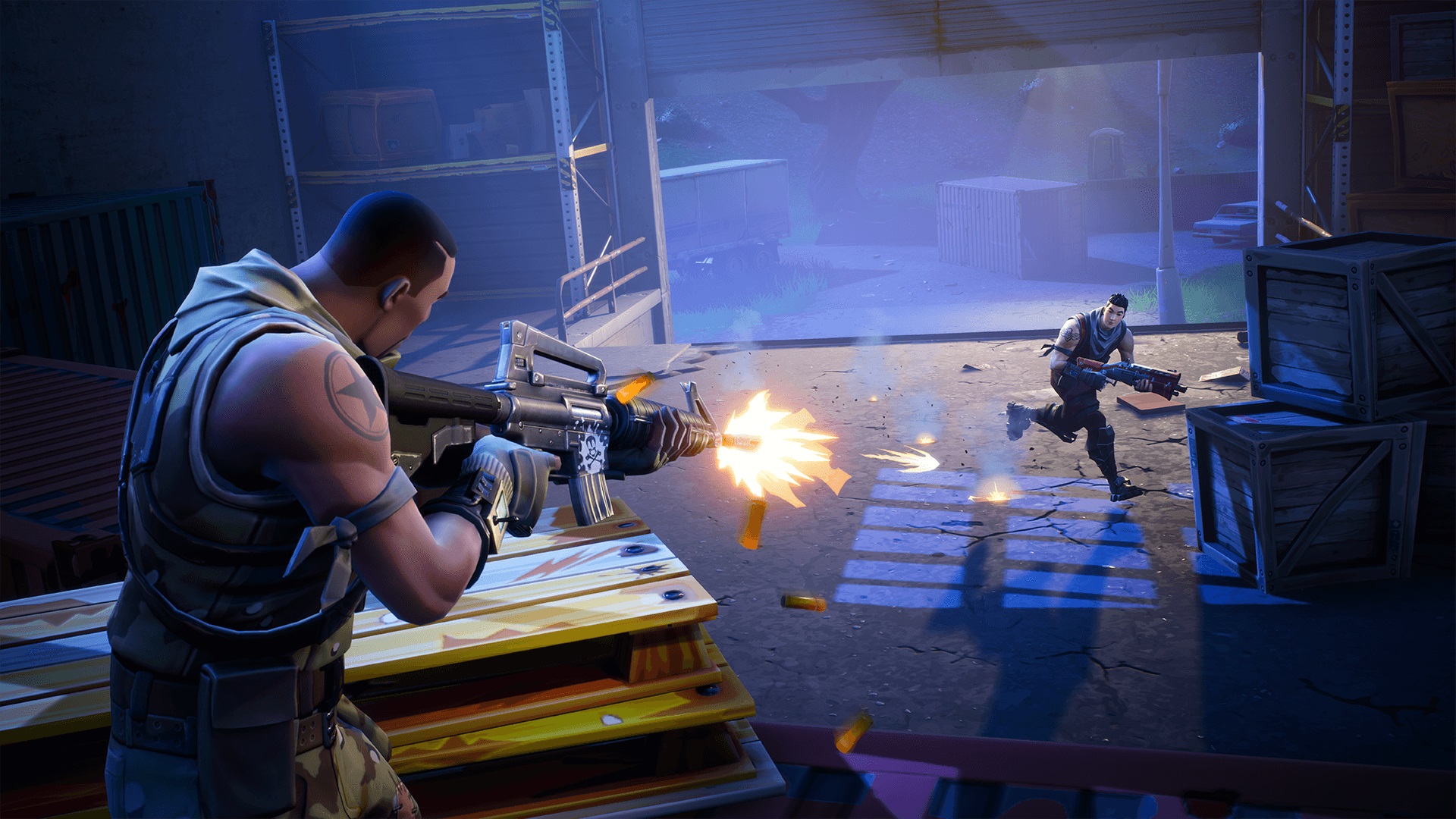 Fortnite’s Battle Royale PvP mode has already proven to be quite a hit with fans of the battle royale genre, and developer Epic Games recently discussed how it will be making the experience even better in future game updates.

In the below developer update video, Epic fielded some questions from fans, providing answers and additional insights into how Fortnite’s Battle Royale mode has already been improved since its launch and how it will continue to be improved in the future. Some highlights from the video include the following:

Fortnite Battle Royale is available now as a free download for PC, Xbox One, and PlayStation 4.