Get your wallets ready for the remaining Steam sales of 2017. 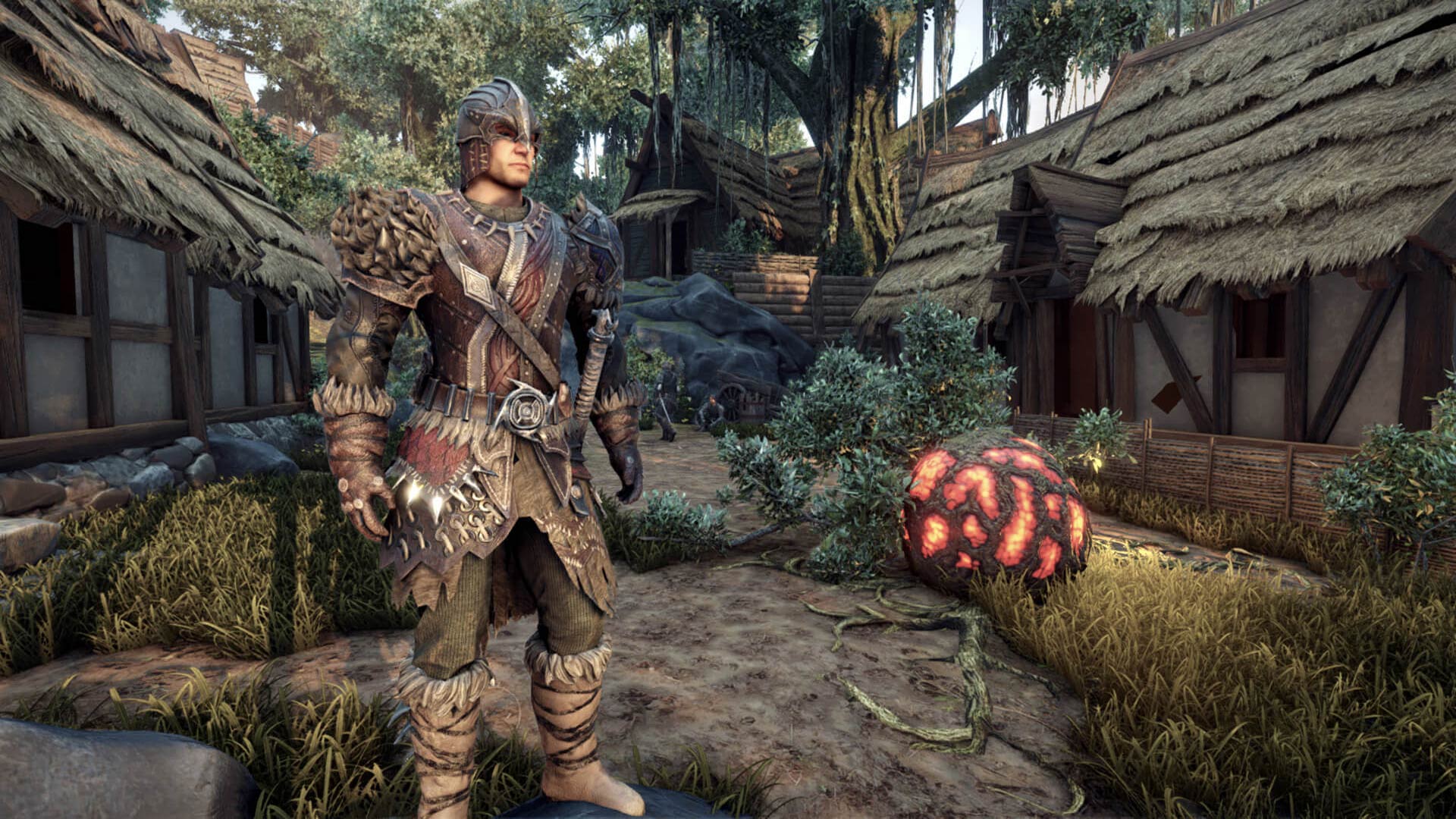 ELEX: How to Join Each Faction

The M36 Jackson was initially created to combat the heavily armored tanks emerging from Germany during World War II.

In ELEX, players can choose to join one of three factions. Each faction has its own goals and values, so it’s important to know the differences between all factions in ELEX before joining one.  After deciding on a faction, players must then talk to the leader of the faction and complete quests in order to join. This guide will go over how to join a faction in ELEX and who you must speak with to get started.

To join a faction, you must complete quests for the faction to show your loyalty and earn their trust. Keep in mind that once you have joined a faction, all other faction quests will be cancelled. In general, players can only be a part of one faction per playthrough, so choose carefully.

Joining each faction in ELEX involves the same general steps. All you need to do is speak with the leader of the faction and complete as many side quests as possible for that faction to prove your loyalty. Just make sure not to do anything to harm the faction you're trying to join, or this will hinder your chances of being accepted as a member. After joining a faction, you’ll obtain new skills and armor. New items will also become available to you at the faction’s main base of operations.

How to Join the Berserkers Faction

To join the Berserkers faction in ELEX, players must complete the Allies from Middle Ages quest, which involves gaining a reputation with the faction. This is done by completing other quests for them.

Before you can do that, you must first talk to the Warlord Ragnar. He is located inside the Hotel Ruins of Goliet. Speak with Ragnar about joining the Berserkers, and he’ll send you on a new quest called Departure to Foreign Lands, where you must travel to various cities to retrieve information on the other factions.

For the most part, you should be able to join the Berserkers once you’ve completed enough side quests for the Berserkers. However, if you act harmfully towards their society along the way, Ragnar will become upset with you and deny your entry into the faction and prevent Jax from doing business with them.

If this happens, ask Ragnar for a second chance to prove yourself. This will unlock a quest titled Making Things Right, where you must gain favorability with three specific Berserkers: Cormag, Angrim, and Ragnar himself. Cormag is easy, as he agrees to help you right off the bat. Angrim will agree to help only if you return the favor for him when he goes to become a warrior. As for Ragnar, just pay him 2000 Elexit to get in his good graces.

After earning enough reputation with the Berserkers, Ragnar will allow you to join the Berserkers faction. You will also obtain the Cultivator armor and unlock the first Berserker skill point, allowing Cormag to teach you new skills. Magical Fist will also become available, along with the opportunity to reach Warrior status.

How to Join the Clerics Faction

To join the Clerics faction in ELEX, players must complete the High-Tech Allies quest, which involves completing quests for them to gain their trust and show your loyalty.

If you wish to join the Clerics, you must first speak with Reinhold, who is located in the Cathedral in Hort City. He will issue you various quests, including one called Subversive Elements, where you must locate a particular Elex trader. Continue to complete quests for Reinhold and the other Clerics until Reinhold has deemed you worthy enough to join the faction. Check in with Reinhold periodically to find out your status and whether you’ve completed enough quests to join the Clerics.

Once you’ve been accepted into the Clerics faction in ELEX, you will obtain the rank of Acolyte, which will also grant you the Acolyte armor and a PSI Amplifier. The Cleric skill tree will be unlocked and you will gain one skill point. New items will become available from merchants in Hort City as well.

How to Join the Outlaws Faction

To join the Outlaws faction in ELEX, players must complete the quest called Desert Vultures, which requires completing quests for the faction to gain their approval.

Just like the other factions, there’s a specific person who decides whether you can join the Outlaws, and that person is William. To find William, head to Tavar and locate The Fort. Both The Fort and Tavar are run by The Duke, and William happens to be The Duke’s cousin, so you’ll need to impress him to get in The Duke’s good graces.

Complete quests for William and other Outlaws such as Mad Bob and Chloe to gain the approval of the faction’s key members. Once you’ve completed enough quests for the Outlaws, William will allow you to join and you will earn the rank of Runner. You will also unlock the Outlaw skill tree and obtain one skill point, which you can use by asking Rat or William for training. New items will become available for purchase throughout The Fort.

To learn more about each faction and what they value, check out our guide to all factions in ELEX.