Peruse some of the newest additions to the Nintendo Switch eShop. 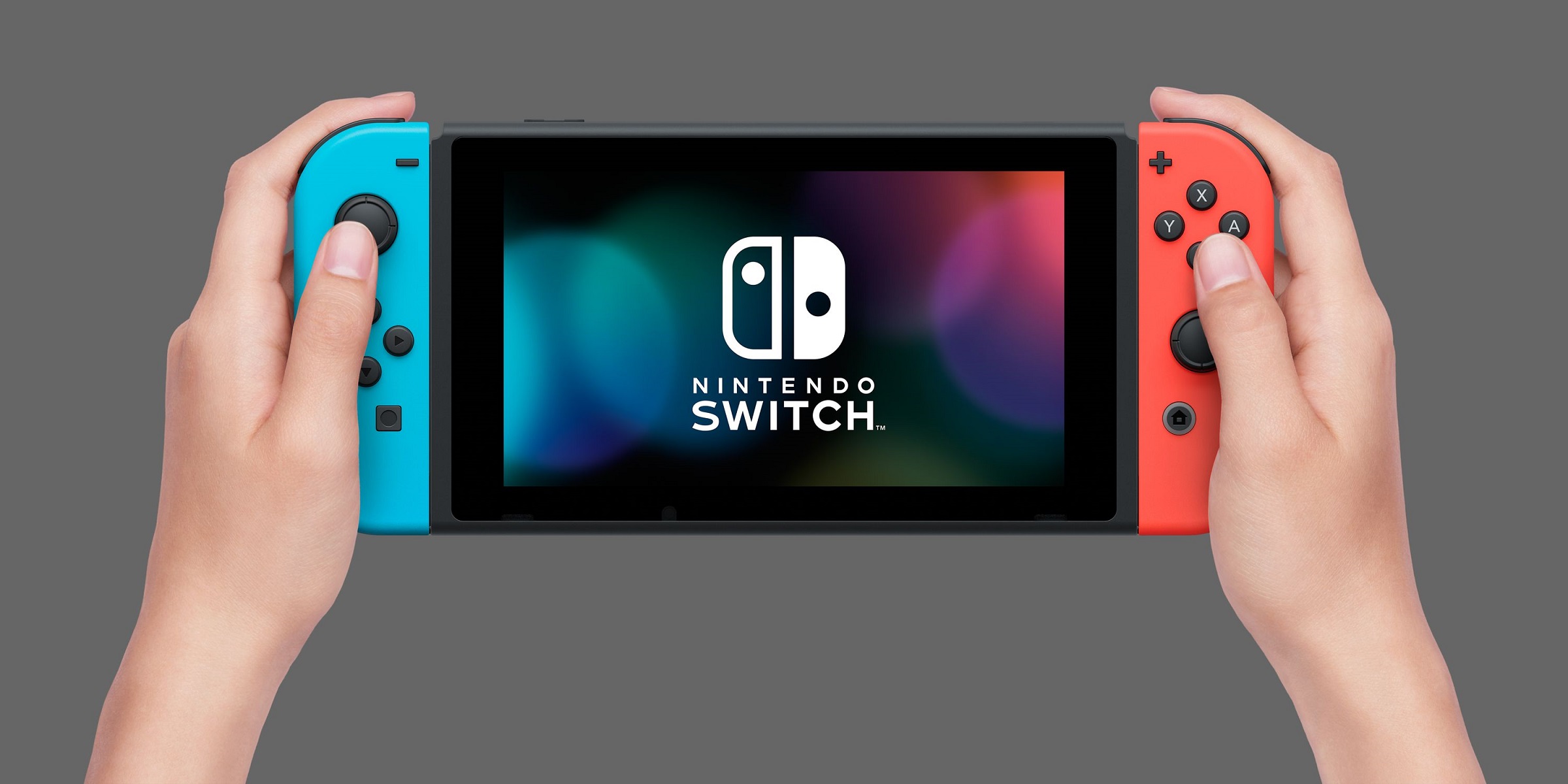 Get your wallets ready for the remaining Steam sales of 2017.

Previously, the company was only able to apply its unique services to PlayStation 4 and PlayStation Vita games, but now it has announced a new partnership with Nintendo which will soon allow it to start publishing physical versions of Nintendo Switch indie titles as well.

Limited Run Games made the announcement via Twitter, confirming it has been approved to publish retail versions of Nintendo Switch indie games and that its first retail Nintendo Switch launch should become available sometime in 2018.

Within the comments section of the above tweet, Limited Run Games also clarified that it’s planning to take a very slow pace with selecting and publishing different Nintendo Switch titles, and that it primarily wants to focus on platform exclusives (while also acknowledging that the Nintendo Switch doesn’t currently have a lot of platform-exclusive indie games).

As for why Limited Run Games doesn’t publish physical versions of Xbox One indie games, the company said that it has been in talks with Microsoft in the past, but unfortunately Microsoft’s minimum order quantities are so high that it wouldn’t be economically feasible for Limited Run to publish physical games for the platform.

Limited Run says that there is still the possibility that a deal can be worked out in the future, but unless Microsoft is willing to drastically lower its minimum order threshold, no deal can be struck. Be sure to check out Limited Run Games’ website to see all the cool stuff they offer in addition to games.

As of the time of this writing, they don’t have any actual games available for purchase (the two PlayStation 4 games they were offering most recently have both sold out by this point), but they do have a variety of game soundtracks and other collectible items which should certainly entice indie fans of all stripes.