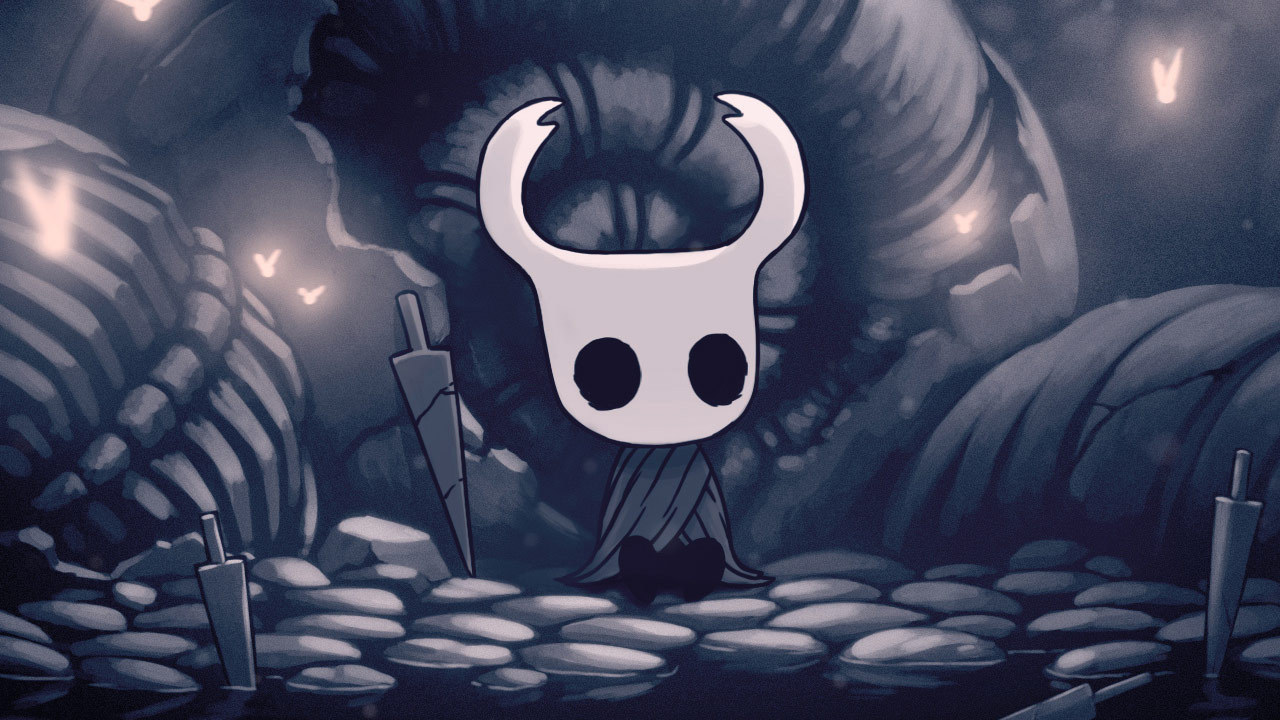 Hollow Knight is Getting a Spooky New DLC Pack

Indie developer Team Cherry has announced it will be releasing a second DLC expansion for its popular 2D metroidvania game Hollow Knight which will feature an appropriately-timed Halloween theme.

The expansion, which is titled "The Grimm Troupe," will add a substantial new questline into the game when it arrives on October 26th, complete with new music tracks to enjoy, new charms to collect, enemies to battle, allies to meet, and bosses to take down. Team Cherry has also confirmed The Grimm Troupe will add in a new vendor who can help you spend any excess currency you may have.

Additionally, a new gameplay feature is making its way into the game: the ability to add custom map markers. This makes it easier for players to make note of an item or pathway they can’t access upon first finding it so that they can return to it later.

Much like Hollow Knight’s first expansion, Hidden Dreams, The Grimm Troupe will be entirely free for all players and it also has no item or level requirements so you can enjoy the new content it contains at any time. A third as-yet-announced DLC expansion will also eventually come to Hollow Knight and it too will be free. You can check out a stylized new video teaser for The Grimm Troupe above.

If you’re still relatively new to Hollow Knight or you simply want to soup up your character as much as possible in preparation for The Grimm Troupe’s new challenges, we’ve got some guide content that should be able to help you out. Our Hollow Knight Geo farming guide can help you get a solid boost early on in the game, while our Pale Ore location guide can help you track down any remaining Pale Ore you have yet to uncover.