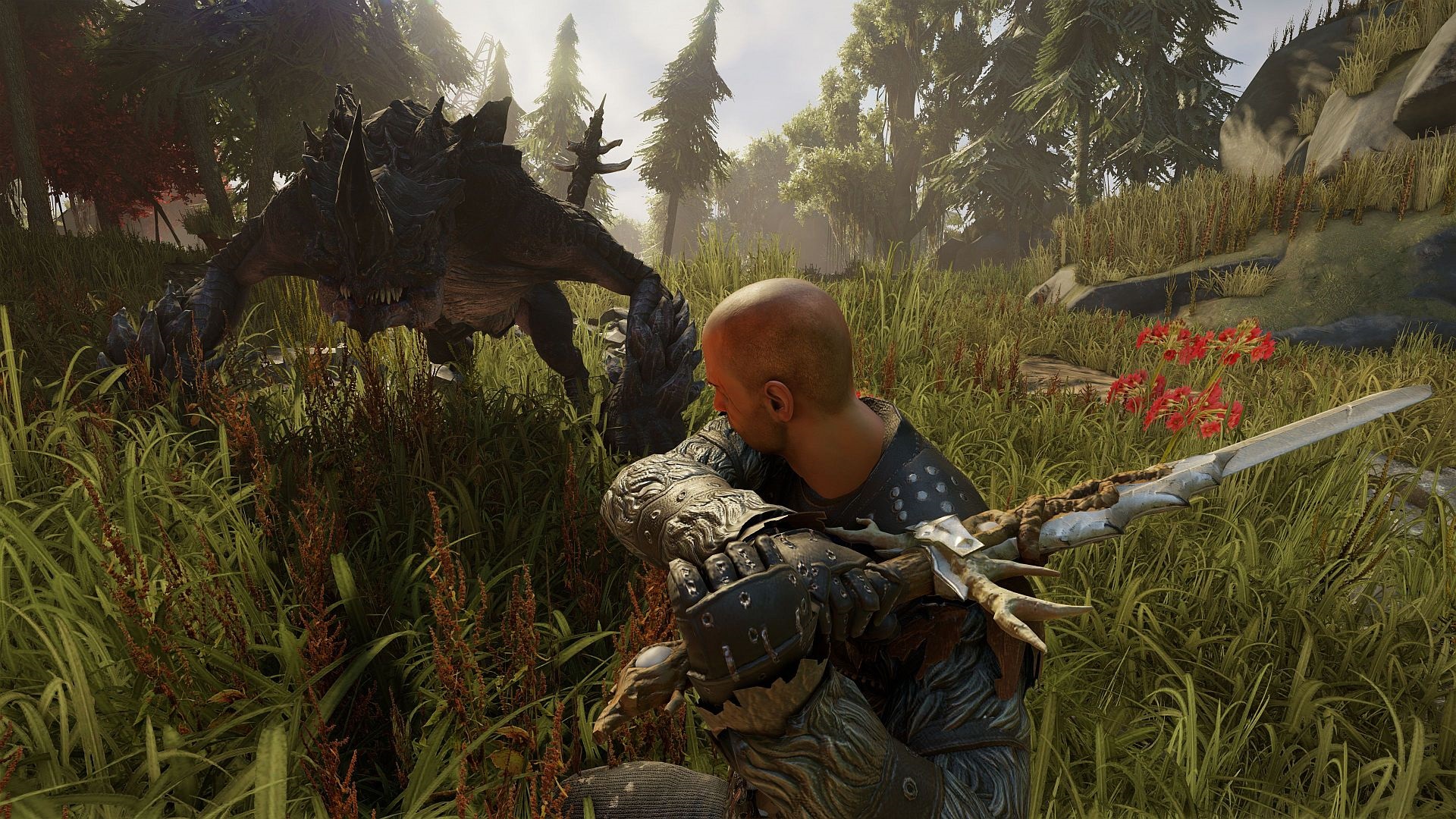 ELEX: Guide to All Factions - Berserkers, Outlaws, and Clerics

Learn how to defeat Emperor Calus, the last boss in the Leviathan raid.

In ELEX, the open world action game by Piranha Bytes, players set out to explore a world full of mutated monsters and magical entities. ELEX is a sci-fi fantasy RPG, which means players must select certain attributes to develop their character, including which faction their character is a part of. There are three joinable factions at the start of ELEX: Berserkers, Outlaws, and Clerics. This guide gives an overview of all factions in ELEX to help players determine which faction they want to join.

Related: How to Join a Faction in ELEX

The Berserkers are the first faction you will meet in ELEX, and they’re the ones that fit the most conventional medieval fantasy character archetype. The Berserkers are a nature-based faction that dwell in lush forests and are mainly located in Edan. Berserkers focus on regrowth and cultivation, hoping to one day transform the rest of Magalan’s wastelands into thriving woodlands.

Berserkers are adept with magic, so if you plan on using spells regularly in ELEX, then the Berserkers faction is your best bet. Spells allow Berserkers to heal wounds and summon magic entities in battle, and can even enchant certain weapons. During combat, Berserkers mainly utilize axes for melee attacks, a bow & arrow for ranged attacks, and magic spells for added support.

If being a skilled gunslinger is more your style, then the Outlaw faction will be the best choice for your character in ELEX. Hailing from the wastelands of Tavar, Outlaws are used to scavenging for their weapons and resources. Outlaws are anarchic in nature; they don’t abide by anyone else’s rules, especially the Berserkers. Outlaws are driven by their freedom, taking any challenges that come their way in stride.

The Outlaw faction in ELEX is great for those who want a bit more firepower in their arsenal. Outlaws have a skill that lets them use (non-plasma) rifles. They also have the ability to craft items at workbenches, which means you can craft your own ammunition and weapons, while scrapping parts from dismantled objects. Outlaws are scavengers by nature, which makes them a perfect fit for ELEX’s post-apocalyptic setting.

If you’d rather use more high-tech ranged weapons in ELEX, such as plasma rifles, then the Cleric faction will be a better fit for your character. As followers of Calaan, Clerics feel that physically consuming Elex is a sin, and thus have chosen to use Elex as a power source for their machinery instead. Clerics use advanced technology and PSI abilities rather than magic, playing up ELEX’s sci-fi aspects.

Clerics utilize both melee and ranged weapons, including laser and plasma rifles, energy swords and shields, and even a flamethrower. Choose the Cleric faction if you prefer a more sci-fi fantasy experience than a medieval one in ELEX.

While the Albs aren’t a joinable faction for players in ELEX, we figured it was worth mentioning this faction here anyway. Albs are essentially the same as Clerics on steroids, if you will, only instead of steroids, it’s Elex. Albs were once part of the brotherhood of Clerics, but overconsumption of Elex caused them to lose their humanity, turning them into ruthless machines hell-bent on destruction. Albs dwell in the mountains of Xacor, seeking to take over Magalan and thus control the use of Elex.

Let us know in the comments below which of these three factions you’re opting for in ELEX!