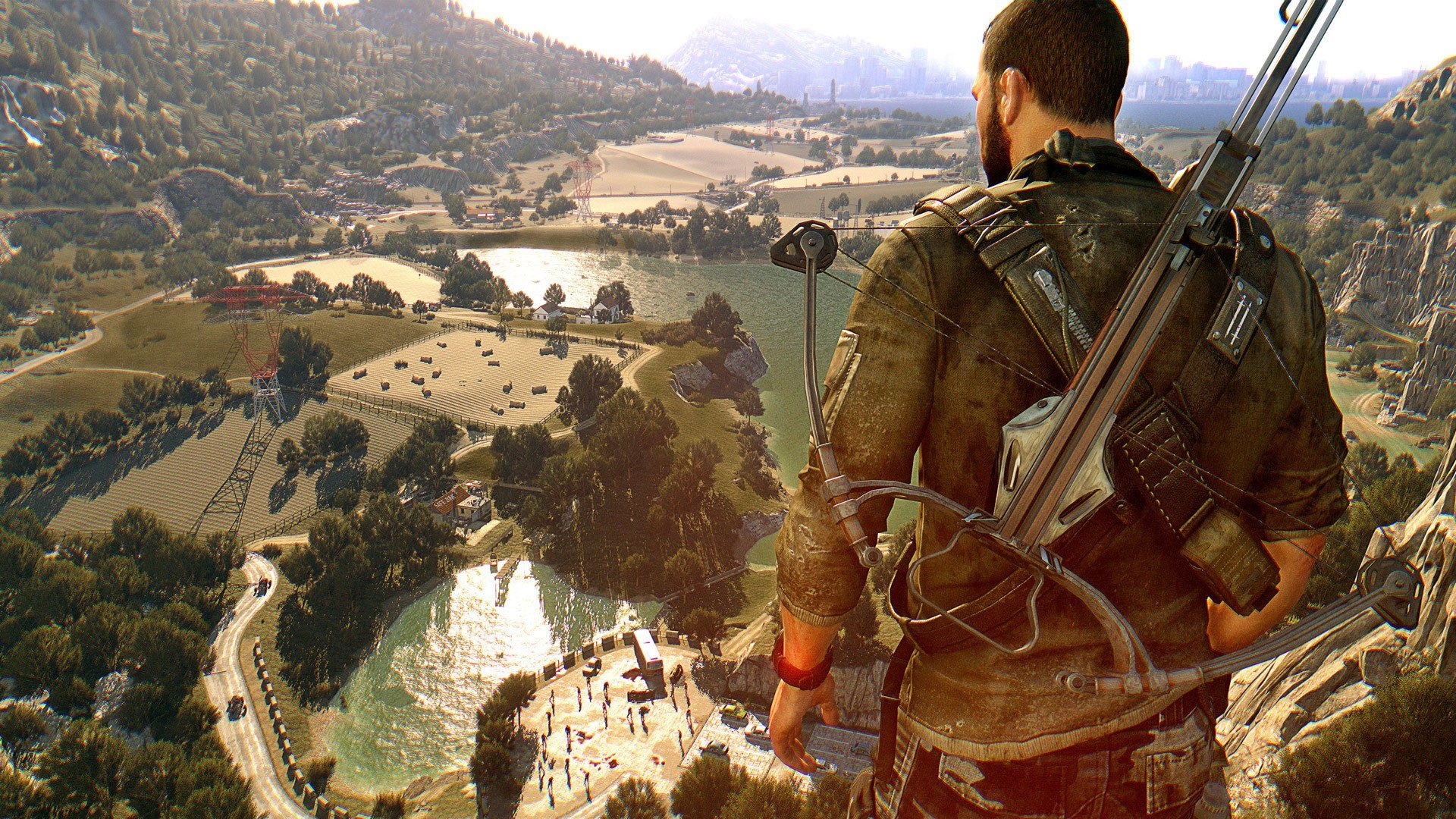 Earlier this year, Techland announced it would continue to support its popular zombie-slaying title Dying Light with a series of 10 free content updates that would be slowly doled out through the remainder of 2017 and well into 2018, and it even threw in an extra “content drop #0” as an added bonus. Now, the first of those 10 content updates is live, bringing with it a series of powerful new weapons for players to earn.

According to a press release from Techland, the first update is called "Lethal Inventions" and as you might guess from its title, the update adds in a collection of three awesome new armaments for players to collect and wield against the undead hordes. In order to earn each of the new weapons, players must first complete that weapon’s associated bounty.

Putting in the time to complete those bounties is definitely worth, as since each of the new weapons also has a special property attached to it. The three new weapons include the following:

Those who are playing Dying Light on PC and who have made a free account for Techland’s Gemly digital storefront can also score a bonus fourth weapon: a souped-up wrench called Ye Olde Trusty.

The Lethal Inventions update is now available for all versions of Dying Light. Release windows for the remaining nine updates haven’t been confirmed, but all 10 updates are expected to be available by July of 2018.