You’ll soon be able to own the game’s moody tunes in vinyl record form. 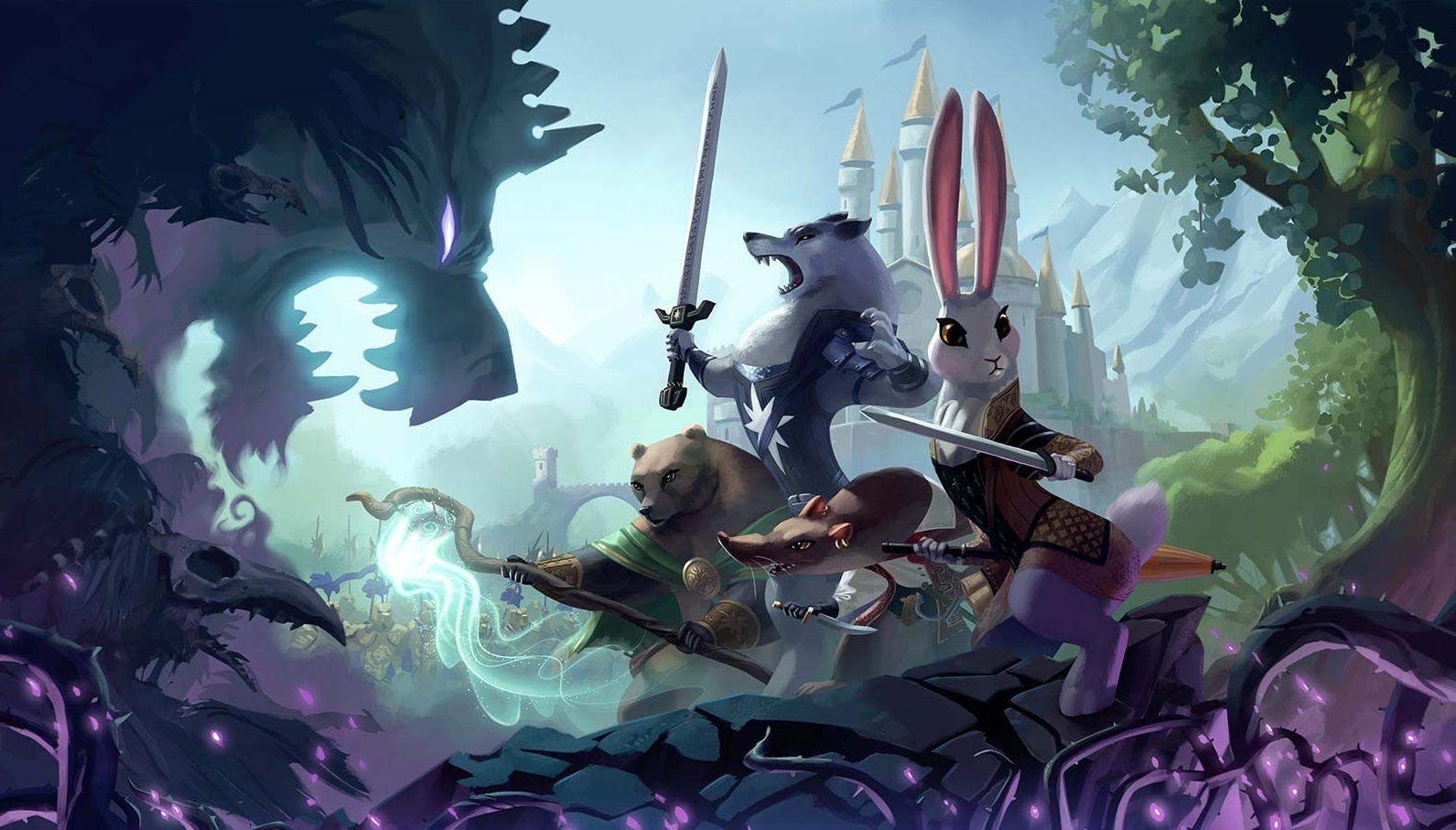 The Evil Within 2 review

A solid return, despite the lack of horror

You may not have realized it, but Australia has been actively churning out indie games lately, and an assortment of those games are currently up for grabs in the latest Humble Down Under Bundle. The bundle features several notable indies made by Australian game studios, each available at different price range.

The Humble Down Under Bundle is divided into three tiers that unlock after paying certain price limits. Hand of Fate, Screencheat, Crawl, and Armello are among some of the noteworthy titles available.

Here’s how each tier breaks down in the Humble Down Under Bundle:

Pay What You Want

Pay More Than the Average

The “Pay What You Want” category also includes the Satellite Reign Soundtrack and a 10% off coupon for Humble Monthly for new subscribers as a bonus incentive. The proceeds for the Humble Down Under Bundle go to support the AbleGamers Foundation charity or another charity of your choice.