Show who's the springiest of them all. 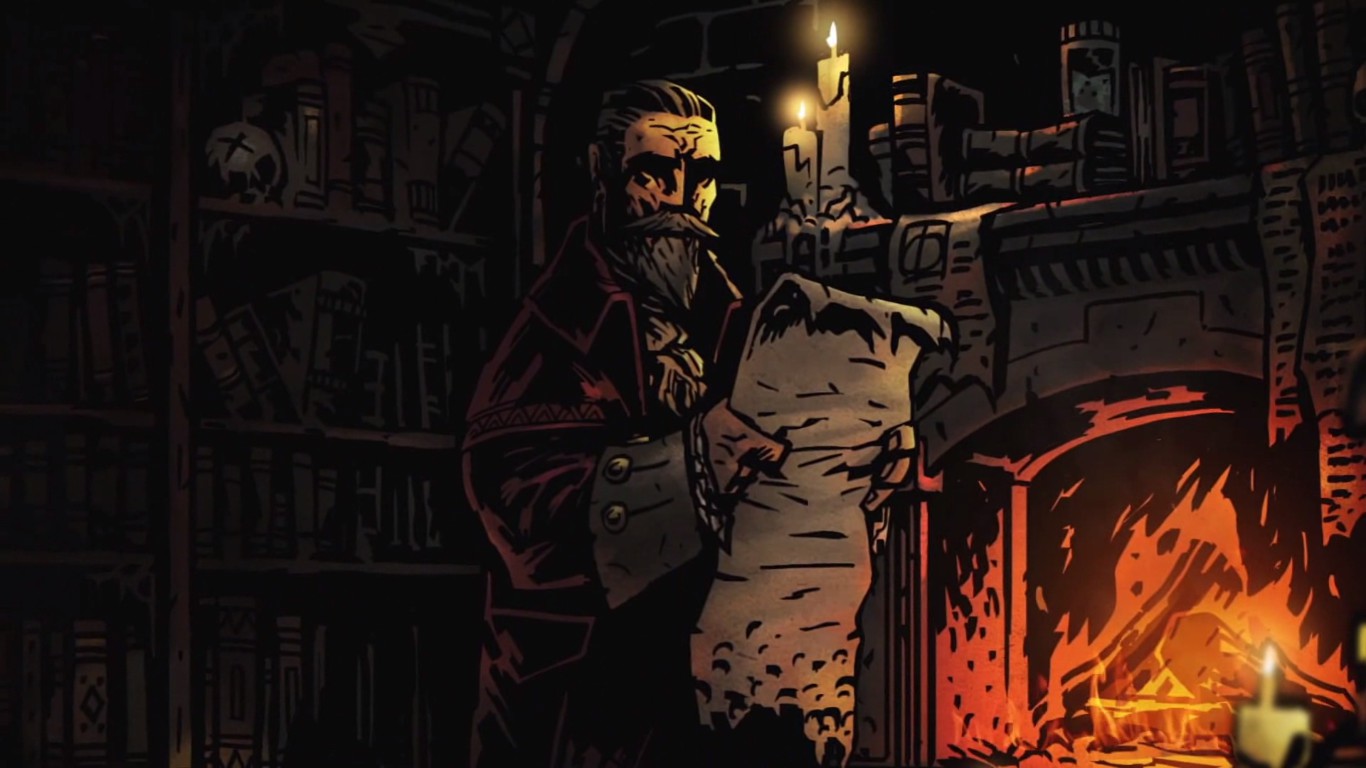 Pick up some indie games made down under while supporting a good cause.

California-based record label Ghost Ramp has been making a strong push as of late to expand its business into the video game industry, taking the unique soundtracks found in games like Crypt of the Necrodancer and Nuclear Throne and converting them into collectible (not to mention fully functional) vinyl records.

The latest game to catch Ghost Ramp’s eye is Red Hook Studios’ brutal horror/fantasy RPG Darkest Dungeon, and now the two companies have confirmed they are collaborating to produce a vinyl soundtrack for the grim Lovecraftian-themed game. The soundtrack will reportedly come in a set of two vinyl records, one shaded black and the other red. Across those two records, users will be able to listen to a total of 18 different songs from Darkest Dungeon’s soundtrack, songs which were composed by Stuart Chatwood specifically for the game.

The records will also come enclosed in a custom-designed embossed gatefold jacket, with the inside of the jacket showing which songs can be found on each record (along with a cool group image of the various Darkest Dungeon hero classes the player can recruit). Lastly, each Darkest Dungeon vinyl record set will come with a note of authenticity which is signed by Stuart Chatwood himself.

The Darkest Dungeon vinyl soundtrack set won’t officially launch until sometime in early 2018, but you can pre-order it now if you want to guarantee yourself a copy. Buying the soundtrack will set you back $40, but judging from how cool the set looks as a pure collectible item along with the fact that it comes with 18 tracks of hauntingly immersive music, it looks like it will definitely be worth the asking price for longtime fans of Red Hook’s cult-hit RPG.

If you have yet to play Darkest Dungeon itself and you want to, it’s available now on PC, PlayStation 4, PlayStation Vita, and will soon be coming to the Nintendo Switch.