Best side quests in video games

Side quests don't get enough love! 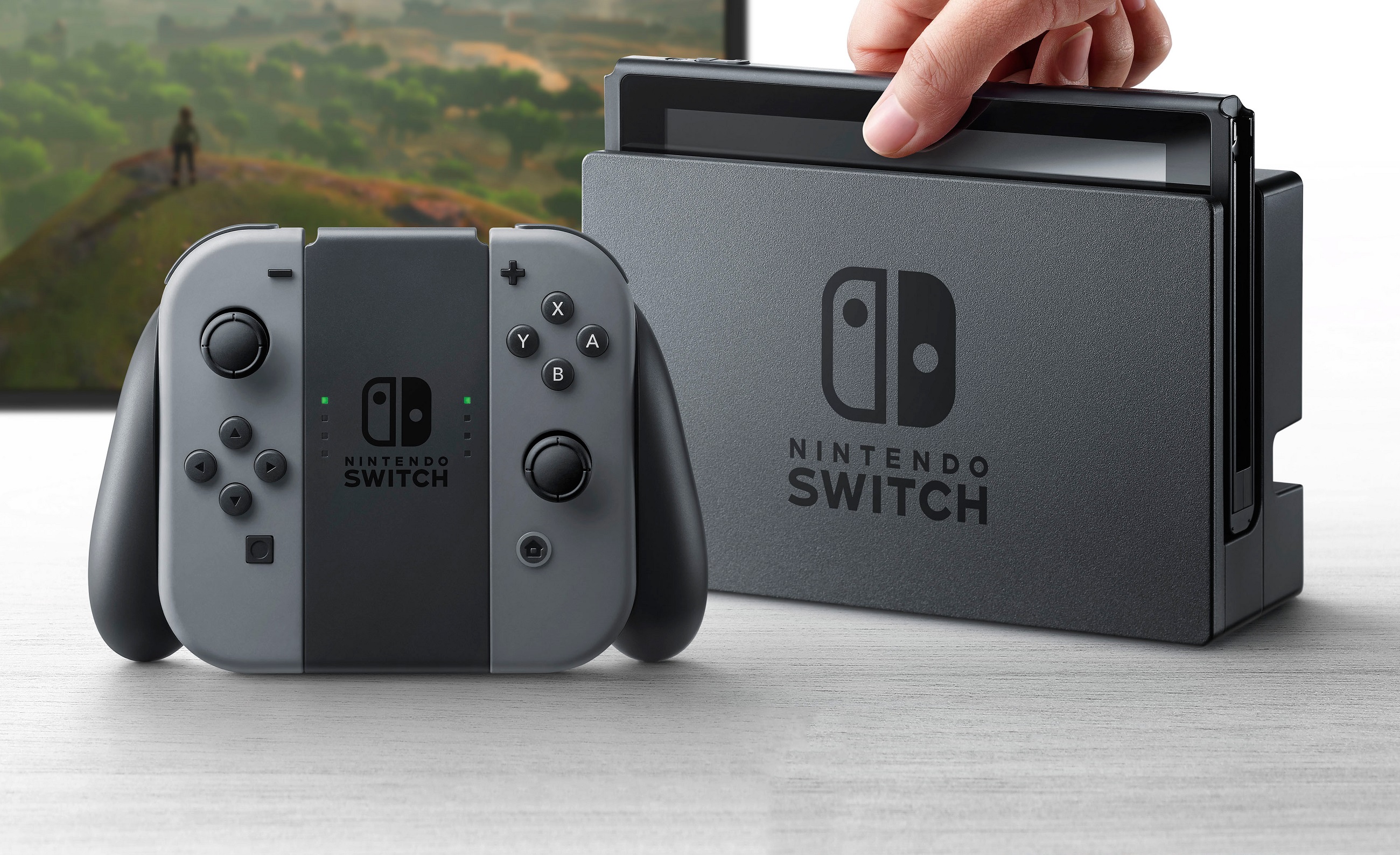 With so many games coming to the Nintendo Switch in 2018, it can be hard to keep track. To help, we put together a complete list of all upcoming Nintendo Switch games announced for 2018.

Note: We will continue to update this list as new titles are announced, and as release dates are confirmed.

By reading through this article, you should now know all of the upcoming Nintendo Switch games announced for 2018.