Studio claims no allegations were made during his time with them. 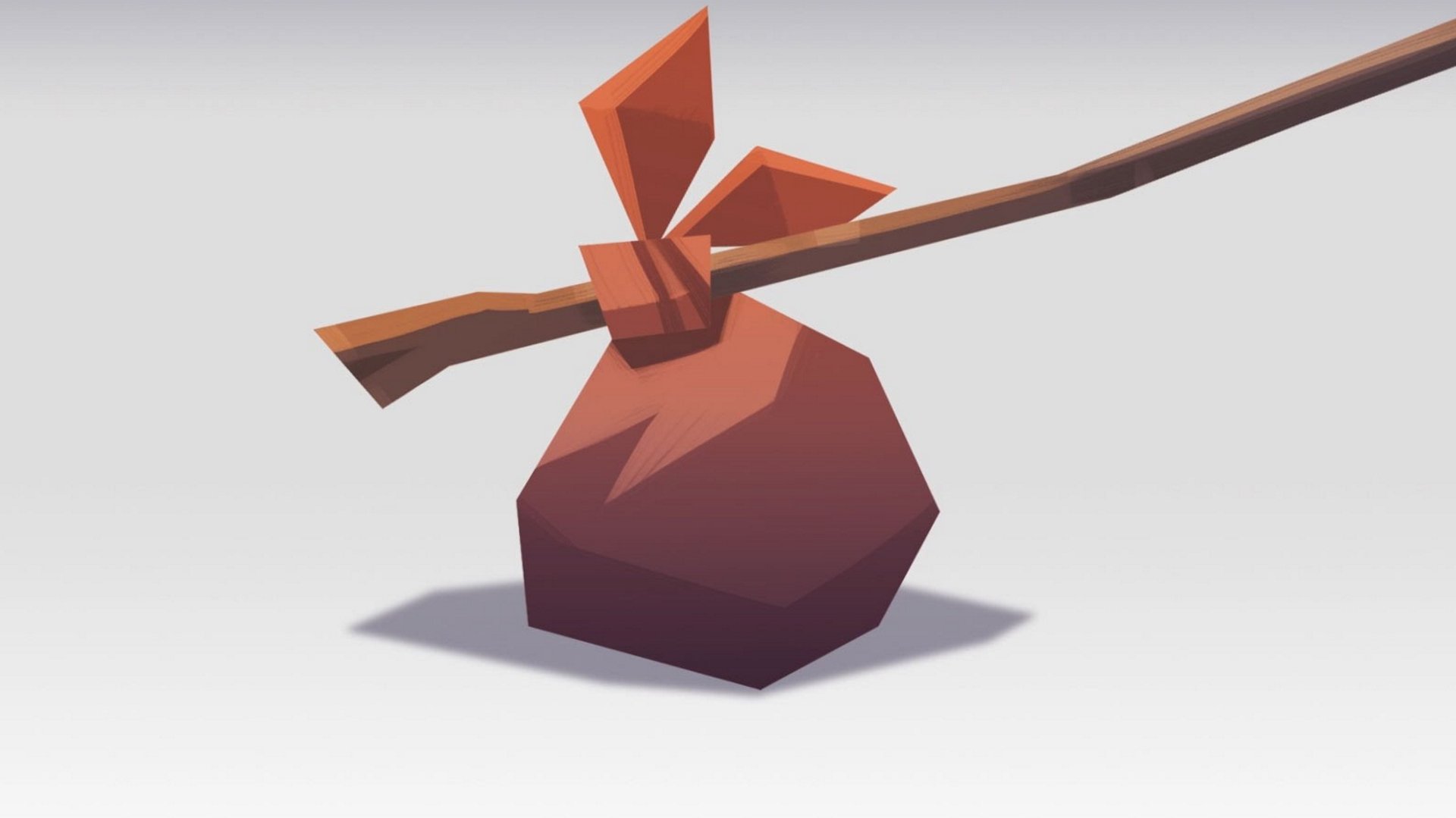 Cuphead has sold over 1m copies

The acquisition, announced on Humble’s website, came as a big surprise to the gaming community, both for consumers and reviewers/media, with many voicing their concern/displeasure. Humble Bundle has proven a highly successful and popular way for PC audiences (and occasionally console) to purchase gaming packs — both indie and AAA — for a low price, and allows users to dictate what proportion of their money goes to Humble, the developers or charity.

Disappointment over the news arises from the connection of a gaming review site with a store which may sell the games they review. Both parties have been keen to stress that Humble Bundle will continue to run independently, but it’s hard not to see this as a dangerous move when IGN could directly profit from sales of games they review, requiring a significant degree of goodwill from consumers and the monthly subscribers to Humble Bundle.