The best shooter action for when you’re on the go. 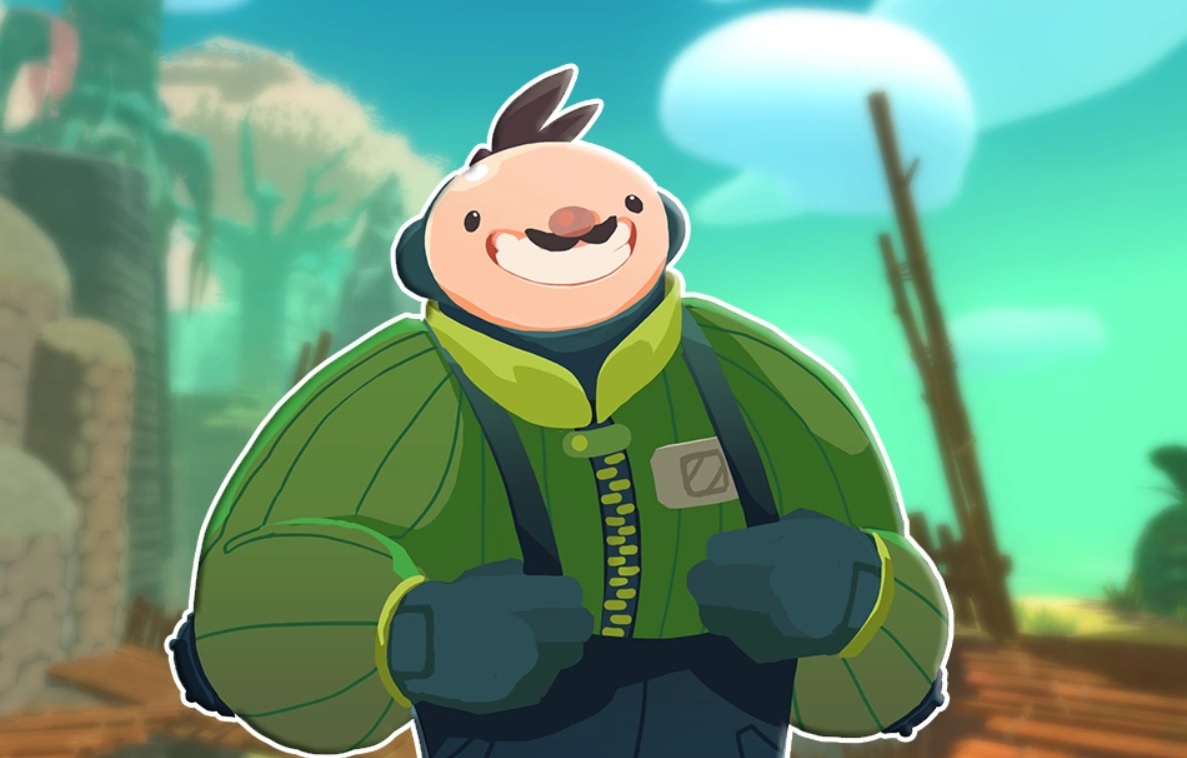 The campaign is set across three separate sections that all link together to create a unique experience.

Slime Rancher developers Monomi Park have been hard at work putting the finishing touches on the Slime Rancher v.1.1.0 update, also known as the Ogden’s Wild update. The free content update adds an assortment of new features to the game, including a new island location, new slimes, and casual mode.

One of the main features of the Ogden’s Wild update in Slime Rancher is the Wilds, an untamed island and new explorable area in the Far, Far Range. The Wilds are home to various feral slimes, including new feral largos called Saber Slimes. Saber Slimes are basically primitive ancestors of the game’s other feline slimes, only Sabers have long fangs and mainly inhabit the Wilds.

The update is named for a new NPC named Ogden Ortiz, a master farmer and gourmand who offers quests for players looking to complete some work on the side. Players are tasked with venturing out into the Wilds to collect rare Kookadoba fruits, which are Ogden’s favorite cooking ingredient. Ogden rewards players with a new food called Spicy Tofu and various ranch upgrades.

After taking player feedback into consideration, Monomi Park has also added Casual Mode to Slime Rancher as part of the Ogden’s Wild update. Casual Mode is essentially Adventure Mode without the Tarr slimes, making for a more laid-back ranching experience. A full list of bug fixes and changes are available on the Slime Rancher Ogden's Wild Update Patch Notes.

Apologies to our Xbox players, but the video features an incorrect end slate: the Xbox version is scheduled for cert on Friday.

Although the Ogden's Wild launch trailer states that the update is out for both PC and Xbox One, Monomi Park has clarified that the update has not launched on the console version of Slime Rancher yet, and that "the Xbox version is scheduled for cert on Friday." The Slime Rancher v1.1.0 Ogden’s Wild update is out now for PC, and is scheduled to arrive for Xbox One users on Friday..