The Unties label will release smaller games across a wide variety of platforms, including the Nintendo Switch. 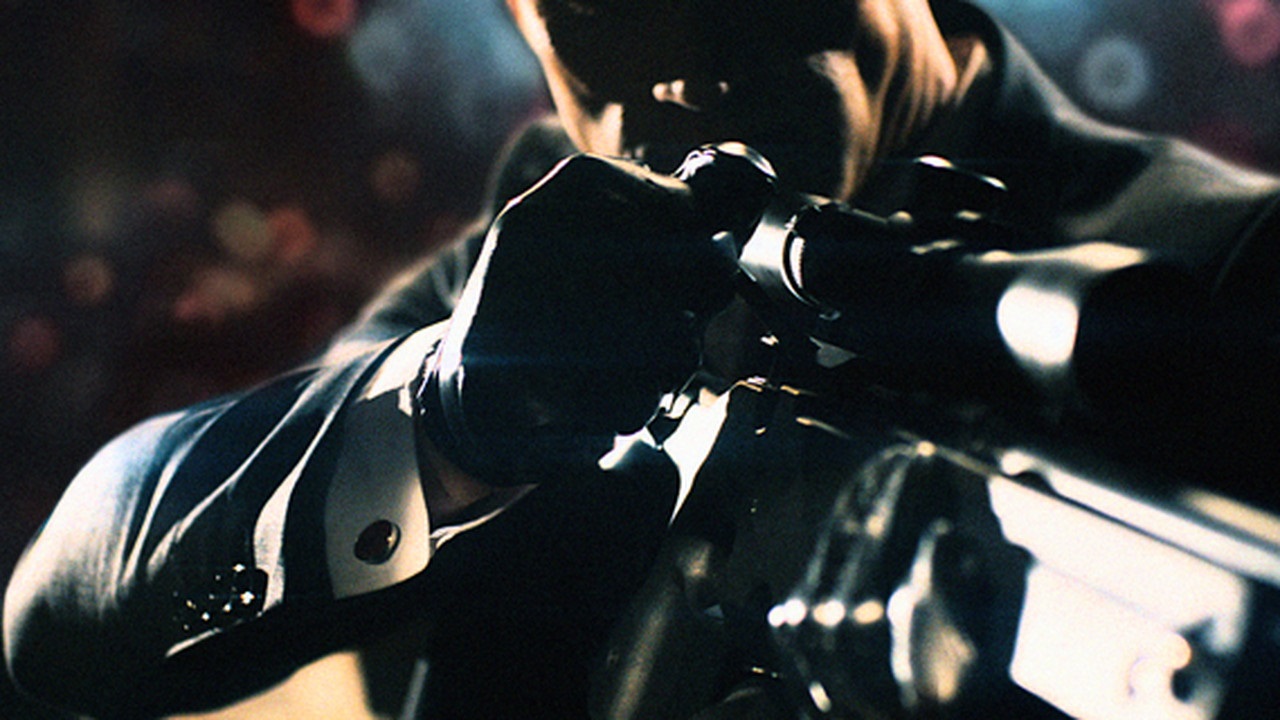 It’s understandable that mobile gaming and the shooter genre can feel a bit like water and oil at times, given the former’s focus on simplified touch-based games and the latter’s on quick reflexes and fine-tuned precision, but where some developers see an impossible undertaking, others see a challenge waiting to be overcome.

Case in point, the five games listed below manage to prove that, while it may not be as ideal as playing on a PC or a game console, the shooter genre can work on mobile as long as it’s implemented in the right ways.

Modern Strike Online is about as boilerplate of a shooter game as you can find, but if you favor the straightforward competitive premise of two teams shooting it out so they can unlock new guns and then use those guns to shoot it out some more, it should do nicely.

Interestingly enough, the game’s default control settings make it so that your gun will automatically fire when an enemy enters your crosshairs, leaving you free to focus on moving and looking around.

Much like its PC and console brethren, Hitman: Sniper is a mobile game that favors patience and precision above all else. Playing as the iconic assassin Agent 47, the player undertakes a variety of missions which involve eliminating targets from afar with, you guessed it, a sniper rifle.

Hitman: Sniper is an interesting example of a mobile shooter game since it also has light puzzle elements mixed into its gameplay. Enemy targets never shoot back at 47, but their unpredictable behavior and the unique environmental elements of each mission mean that the player has to think fast on their feet if they want to consistently succeed.

If you prefer your mobile shooter games to have a little class and sophistication, Hitman: Sniper is the game for you.

If you’ve ever played through one of the Call of Duty series’ bombastic story campaigns and thought “man, I’d love to have this sort of experience on my phone,” Modern Combat 5: Blackout can offer you pretty much that same experience.

The game’s main draw is a fully fledged story campaign which embroils players in a global conflict against the villainous World Liberation Army. Heck, watching the above trailer, it’s easy to forget that what you’re watching is footage from a mobile game.

Modern Combat 5: Blackout also includes an expansive competitive multiplayer mode if you’re looking for action beyond the story campaign, and best of all, it’s entirely free (with optional microtransactions of course).

Overkill 3 is a little different from the other games on this list mainly because it utilizes a third-person viewpoint as opposed to the more common first-person, and because it’s also an on-rails shooter.

There are unlocks to be earned, loadouts to be tweaked, boss fights to be conquered, and there’s even a co-op mode if you’d rather not go it alone. In short, Overkill 3 is definitely not a bad choice if you’re looking for a slightly simpler non-competitive mobile shooter game.

We previously covered Into the Dead 2’s recent launch on mobile, but we felt it was worth mentioning here again because it’s one of the better examples of zombie-focused mobile games currently on the market.

Much like Modern Combat 5: Blackout, Into the Dead 2 comes with an in-depth story campaign alongside other more traditional modes like Arcade and Survival, and the entire package is free-to-play so all you really need to invest into it is a bit of your time.

We’ve also got a handy tips and tricks guide if you find yourself liking Into the Dead 2 enough to play it on a more long-term basis.