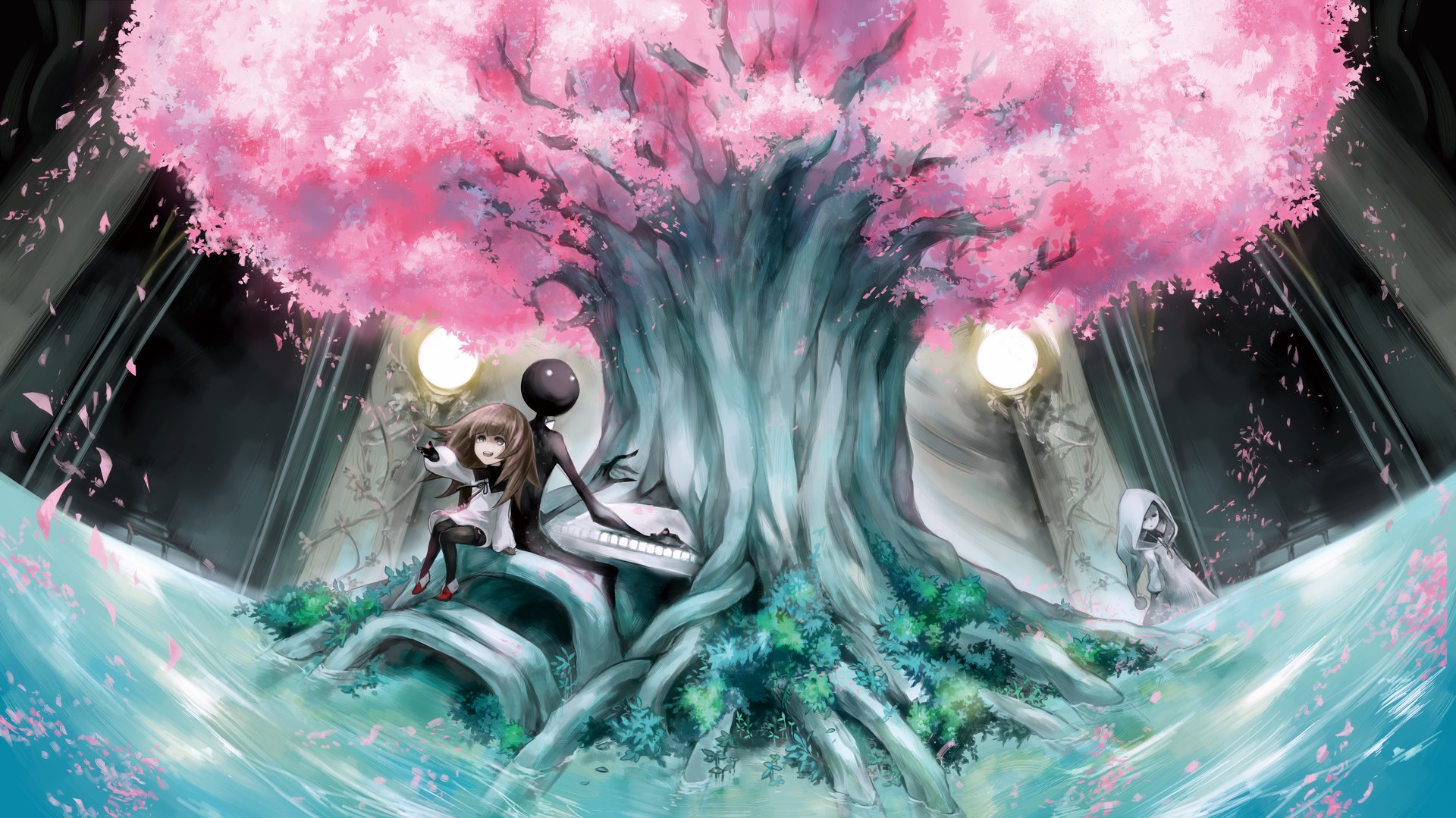 The best shooter action for when you’re on the go.

Sony is branching out once more with a brand new publishing label, Unties. Operated by Sony Music Entertainment, the label will not only release games for Sony consoles, but also the Nintendo Switch and PC.

Based on some of the games announced, Unties will apparently focus primarily on small studios as well as indie games. One such indie is Deemo Reborn, a new title from studio Rayark. Deemo Reborn looks to expand upon the original title, Deemo, which is currently available for mobile devices (Android, iOS), as well as PS Vita and Nintendo Switch.

The game is currently being made entirely in 3D and will release to PlayStation 4 (with PSVR support) under the Unties label. Other upcoming Unties titles include Last Standard, Merkava Avalanche, and Tiny Metal.

In regards to Tiny Metal, it will be the first game Unties publishes and is set to release on November 21st for PC, PlayStation 4, and Nintendo Switch. It’s definitely interesting to see Sony attached to a game for Nintendo Switch, although we’re more excited about Sony promoting some of our favorite indie titles, like Deemo.

What do you think of Sony releasing games like Tiny Metal for Nintendo Switch? Furthermore, are you excited to try out Deemo Reborn? Let us know your thoughts in the comments below!