By reaching over 10k signatures. 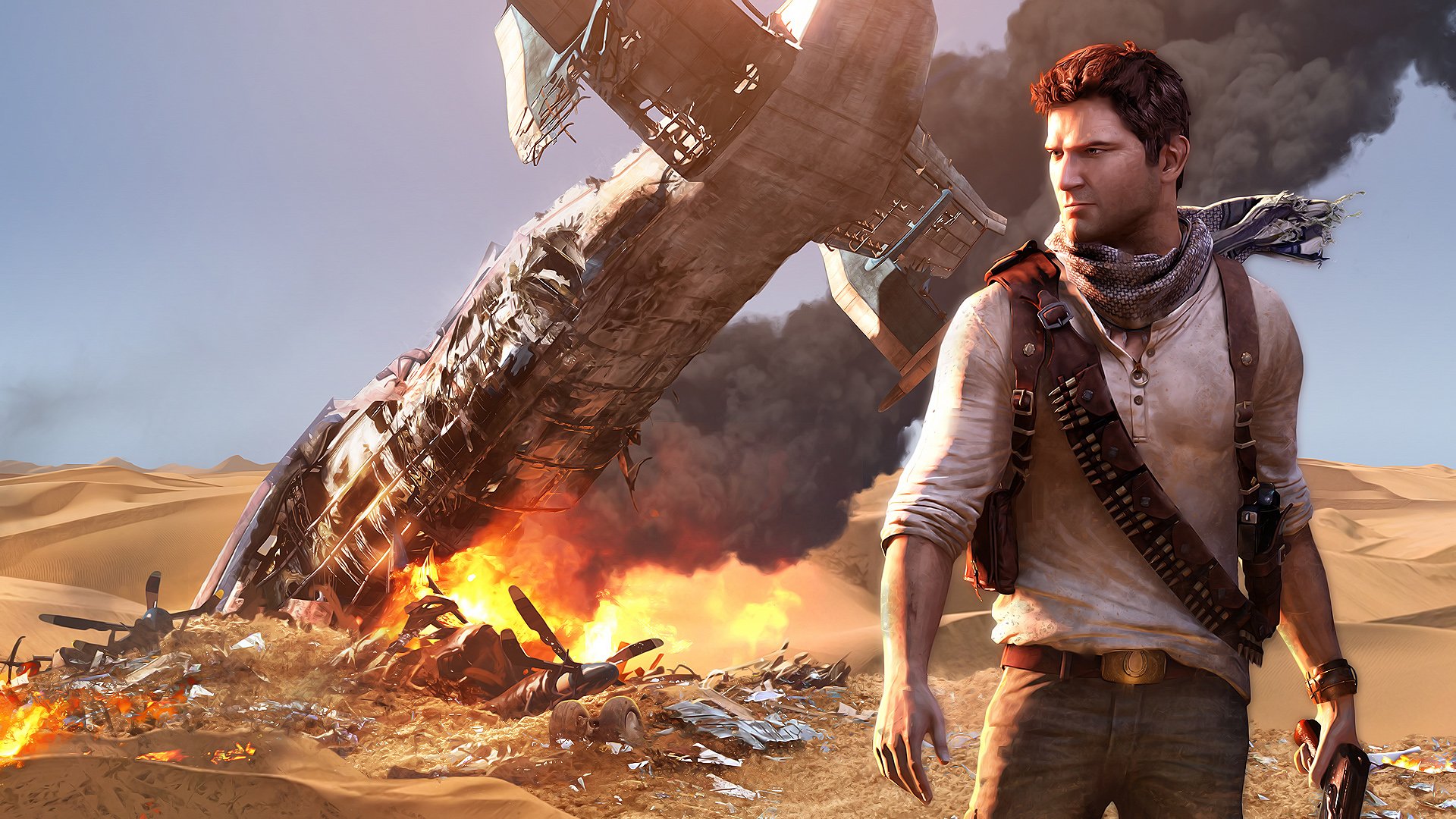 The indie store will continue to be run independently.

David Ballard, former designer Naughty Dog alleged in a series of tweets that he was fired after reporting sexual harassment to Sony Playstation HR.

Ballard was an artist at the studio, with credits on multiple Uncharted titles as well as The Last of Us. He claims that he was sexually harassed by a lead at Naughty Dog, and that Sony Playstation HR offered $20k for him to sign a letter not to discuss his termination with anyone. His statement came “because of the strength I've seen in others coming forward about their experiences in the TV/Film industry.” This comes in the wake of sweeping allegations of sexual assault and rape regarding the movie industry’s Harvey Weinstein.

In late 2015, I was sexually harassed at Naughty Dog by a lead. My work environment became extremely toxic afterward. 1/

Naughty Dog have responded, stating they have no record of any allegations from Ballard during his time at the company. The statement goes on to say, “Harassment and inappropriate conduct have no place at Naughty Dog and Sony Interactive Entertainment. We have taken and always will take reports of sexual harassment and other workplace grievances very seriously.”