The kids are back. 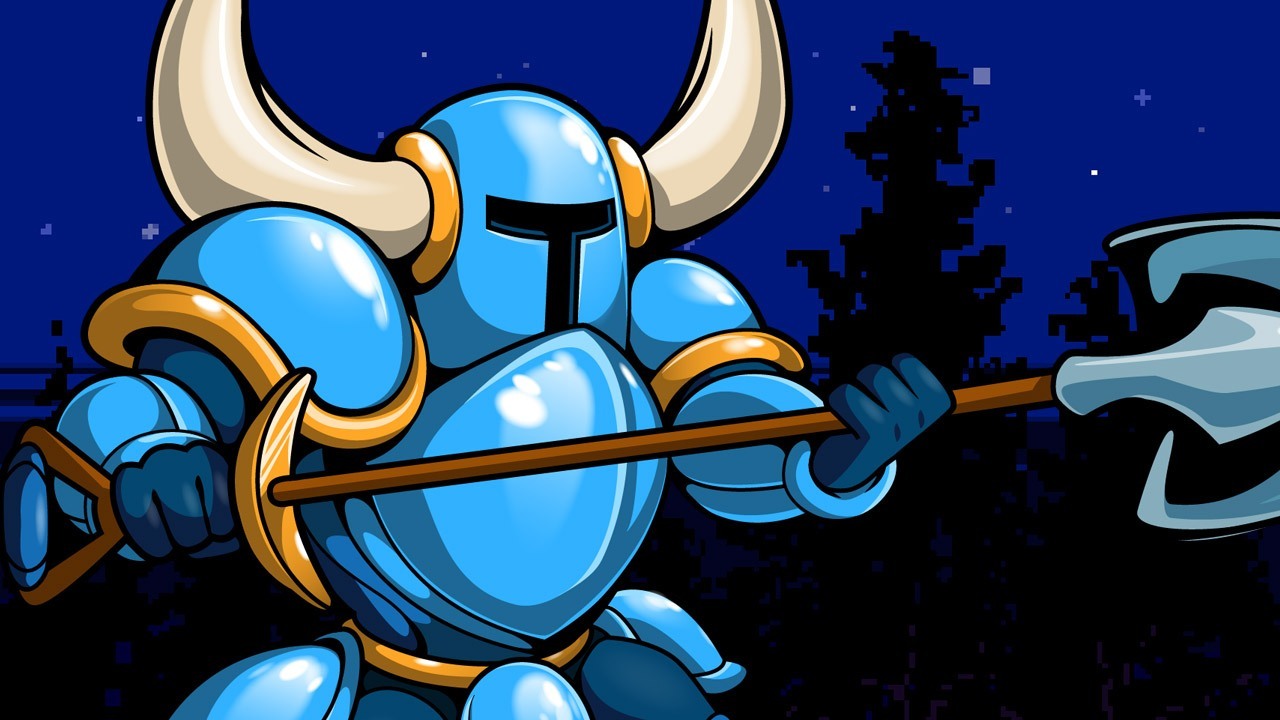 The Best New and Upcoming Indie Games on Nintendo Switch

Shadow of War's Denuvo protection cracked in under 24 hours

One does simply crack into Mordor, apparently.

Nintendo’s Switch console has become a sort of surprise haven for indie games as of late. I use the word “surprise” because (as die-hard Nintendo fans likely know), the company has been somewhat resistant to the idea of embracing third-party games on its previous consoles, opting instead to keep a majority of its new game releases in-house.

However, it seems even Nintendo couldn’t ignore how popular indie games have become in recent years, and now we’re seeing more and more indie ports and original releases come to the Nintendo Switch every month. Below are five indie games which are all either already on or coming soon to the Nintendo Switch. If you happen to own Nintendo’s newest console and you’re also an indie games fan, these five games should absolutely be on your “must buy” list.

A golf game that’s… also an RPG? It sounds strange, we know, but in practice the concept works surprisingly well, and even conjures up fond memories of the old Mario Golf handheld games.

Like any good RPG, Golf Story’s got it all: an immersive storyline, colorful characters, gorgeous visuals, and a variety of different environments to explore. The concept may sound strange at first, but if you give Golf Story’s unique premise a chance, you won’t be disappointed.

There are few indie games more well-known than Yacht Club’s Kickstarter darling Shovel Knight, so it’s little wonder that the game can be played on the Nintendo Switch in addition to a bevy of other platforms.

If you’ve never played Shovel Knight before and you find yourself longing for the old days of 2D adventuring, the Nintendo Switch port is an especially good get since it just so happens to be the Shovel Knight: Treasure Trove edition, an all-inclusive package which includes the base game and its two expansions, Plague of Shadows and Specter of Torment.

It’s hard to pin down exactly what sort of game Kentucky Route Zero is other than to say it’s a narrative-driven adventure title which features point-and-click elements.

The game also uses an episodic format, and developer Cardboard Computer plans to release the entire five-episode run for the Nintendo Switch in early 2018 courtesy of a special edition called Kentucky Route Zero: TV Edition. If slow-burn adventure titles with dark and moody visuals are more your jam, definitely keep an eye out early next year.

Considering how popular Playdead’s indie horror title Inside has already proven to be on PC, Xbox One, and PlayStation 4, it probably wasn’t that big of a surprise when the studio confirmed an upcoming Nintendo Switch port last month. If you’re a horror/puzzle fan who has yet to play Inside, you should definitely try to hit it up on the Nintendo Switch when it launches next year.

Of course, no list of must-play indie games would be complete without Chucklefish Games’ charming little farming simulator Stardew Valley. Earlier this month, Chucklefish officially launched Stardew Valley’s Nintendo Switch port, ensuring that all gamers, regardless of their chosen platform, can give it a try.