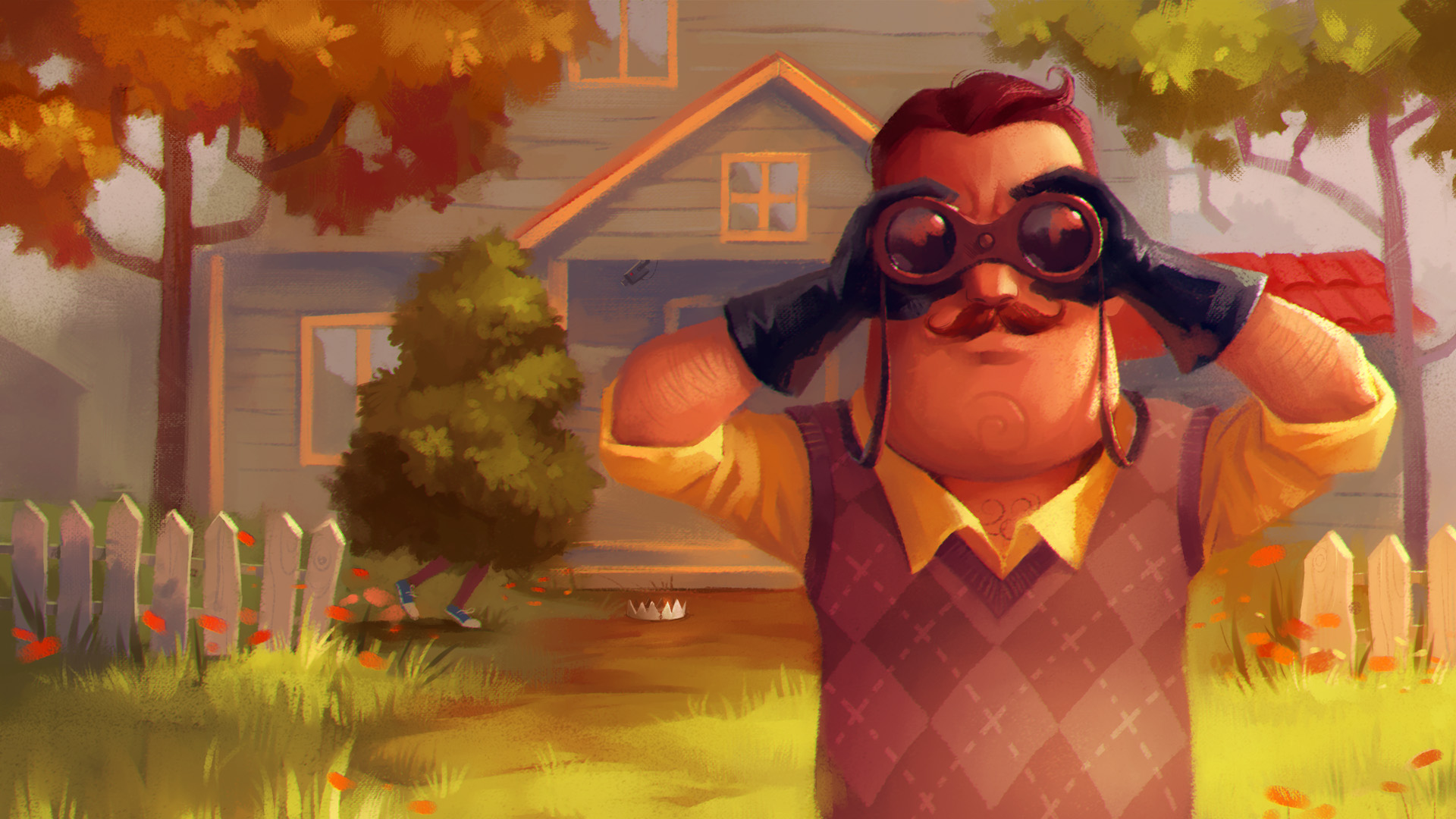 Gearbox Publishing and Dynamic Pixels have announced via a press release that their upcoming stealth/horror title Hello Neighbor is now available for pre-order on Xbox One ahead of its upcoming December release date.

Hello Neighbor won’t fully launch until December 8th, but those who are planning on buying the game for Xbox One can pre-order it by visiting Gearbox’s official Hello Neighbor webpage. The PC version, meanwhile, can also be pre-ordered via the Humble Store. The game’s current $29.99 price point won’t change between now and launch, but Dynamic Pixels is offering a bit of an incentive for pre-ordering the PC version of Hello Neighbor by granting access to the game’s beta.

If you’ve never heard of Hello Neighbor before now, here’s a synopsis of the game courtesy of Dynamic Pixels:

“In Hello Neighbor, you move into a brand-new suburb, where you discover your neighbor is hiding something in his basement. The only logical thing to do is to break into his house and figure out what he's hiding. Your main goal is to get into the Neighbor's basement and uncover his secrets, but be careful―the Neighbor is watching. Controlled by an advanced AI, the Neighbor assesses the player’s habits and invents unique ways to counter them. The more you play, the more complex the Neighbor’s tactics become.”

Over the past few months, Hello Neighbor has been progressing through a series of alpha and beta updates, but come December 8th, the game will officially launch as a fully finished product. Publishing duties are behind handled jointly by Gearbox Publishing and the indie publisher tinyBuild. Even though Hello Neighbor hasn’t technically arrived yet, it has already been garnering a decent amount of buzz within the indie community, and is even getting its own line of Funko Pop figures shortly before the game launches.