The issue stems more from the game-altering cheat program rather than the actual cheating. 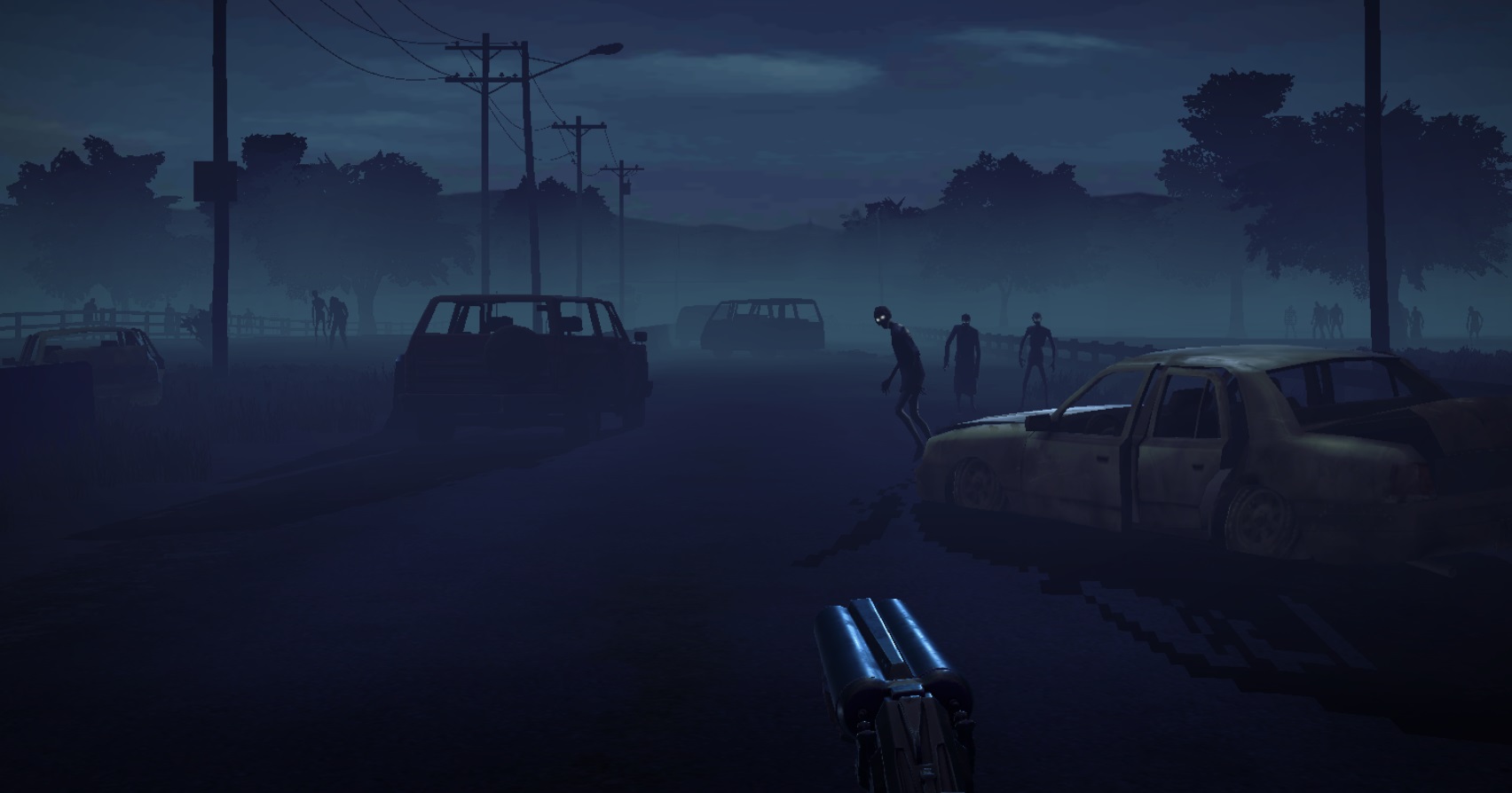 To progress through the fun new zombie game, Into the Dead 2, it helps to know a few tips, tricks, and cheats. First and foremost, the name of the game is killing zombies. To improve your zombie killing abilities, you’ll need to expand your gun arsenal. Additionally, you’ll want to ensure you’re always stocked up on ammo during a level run.

To help you kill zombies and make your way through the story, here are a few go-to tips, tricks, and cheats for Into the Dead 2!

The name of the game in Into the Dead 2 is killing zombies and surviving each level run. In order to play through a level, you need to have Stamina available. Playing through a level the first time costs 3 Stamina, whereas replaying a level you’ve already attempted costs 1 Stamina.

While killing zombies is the name of the game, you don’t have to kill every single zombie you see. It’s more important to reserve your ammo for when you really need it. To replenish ammo, each level contains random Ammo Drops (signified by a green flare). To collect ammo, simply run over the Ammo Drop and you’ll collect the ammo automatically.

Ammo is key to your survival, as running into a zombie will fail the level. There is no way to manually reload your weapon. As such, pay attention to your ammo depletion as reloading can leave your character vulnerable. Fortunately, you can apply a bit of strategy during these situations. For example, if you see large gaps between zombies, try to steer yourself towards those gaps.

In doing so, you can evade zombies and potentially avoid having to fire off your weapon (saving you ammo). To properly avoid running into a zombie, be sure to pay attention to your character’s gun. Your character will typically raise his gun if a zombie is directly in front of him. This can be a good indicator that you’re on course to run into that zombie (thus requiring you to fire your gun in order to continue through the level).

Additionally, zombies can be hard to spot as they’re prone to hide, and stand up abruptly. Caution is definitely key when playing Into the Dead 2!

As you make your way through Into the Dead 2, you’ll be able to open Loot Crates and unlock new weapons and earn weapon parts needed to upgrade your existing weapons. As stated before, paying attention to level goals is key, as the more stars you earn for a level, the better the Loot Crate will be.

Note that you can unlock additional Loot Crates by watching videos.

Other ways to unlock new weapons include finishing a chapter in Into the Dead 2. Finish enough individual levels, and you’ll be able to finish a chapter. Each time you complete a chapter, you’ll earn a blueprint. With blueprints, you’ll be able to obtain better weapons and weapon parts from Loot Bags and Crates.

Additionally, always remember to play the Daily Trials. In the game, Daily Trials act as special challenge that task you with meeting certain criteria, such as kill counts. By completing Daily Trials, you can earn rewards (sometimes weapons and weapon parts). Daily Trails don’t cost Stamina to play, you can try out weapons you haven’t unlocked, and they’re a great way to practice your zombie killing skills.

Aside from weapons, another aspect of your arsenal includes Perks. Later on in the game, you’ll be able to unlock Perks. Perks are temporary improvements you can equip (just like weapons) prior to starting a level. Perks can include anything from extra ammo to faster reload times. However, it’s important to note that Perks can only be used once.

To conserve your Perks, avoid using them the first time you run through a new level. Some levels are easier to clear than others. Better to save your Perks for levels you’re unable to get past, rather than wasting a Perk on an easy level.

By reading through this guide, you should now know the tips, tricks, and cheats necessary to make your way through Into the Dead 2.