Respawn are working on an Oculus VR game

It won't be VR Titanfall. 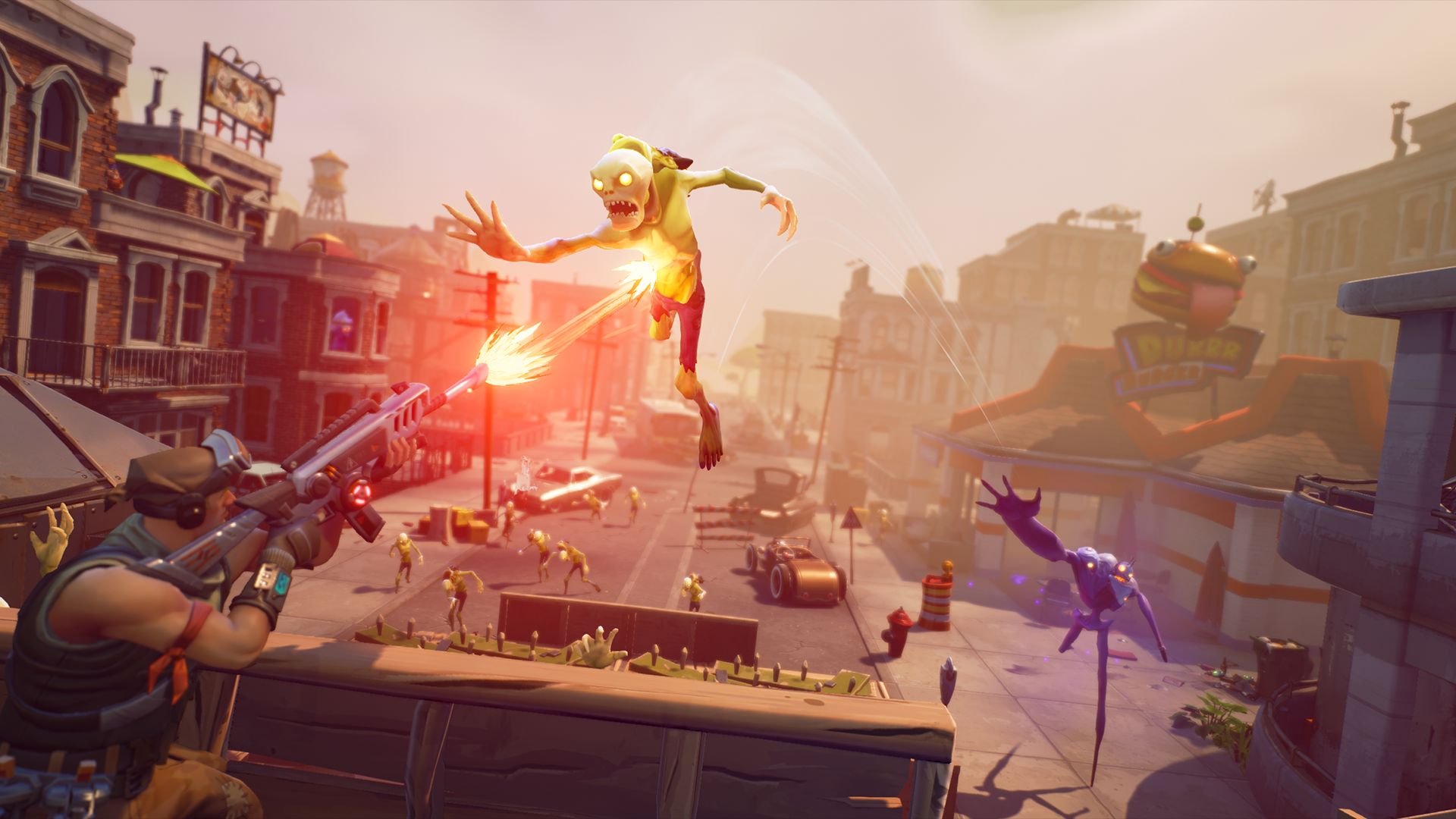 Kill zombies, unlock new weapons, and progress through the story with these Into the Dead 2 tips, tricks, and cheats.

The complaints are specifically directed at two men, Brandon Broom and Charles Vraspir, both of whom are known associates of the Addicted Cheats website. One of the services offered through the website is aimbotting, a service which allows a user to gain an unfair advantage over other players by being able to instantly target and shoot them with the help of custom modifications.

Of course, installing these modifications means that the folks behind the aimbot service would have to directly modify Fortnite’s code, and that’s the part that Epic is using as the basis of its litigation. Here’s a bit of language that’s contained in the complaints:

“In using cheat software to modify the game’s code in this way, defendant and other cheaters who use the cheat create unauthorized derivative works based on Fortnite in violation of the Copyright Act.”

In other words, while the act of cheating is already itself bad (Vraspir has been reportedly caught and banned from Fortnite for cheating at least nine times), it’s the cheat-makers’ meddling around with Fortnite’s code that Epic is really unhappy about. It likely didn’t help either Broom or Vraspir that the Addicted Cheats aimbotting service has also been routinely used to “stream snipe” (a.k.a. use a livestreamer’s stream to determine where they are) popular Twitch streamers.

For now, it remains to be seen how the whole legal case will shake out, but if found guilty, Broom and Vraspir could be facing penalties of up to $150,000 for each instance of copyright infringement they are charged with.