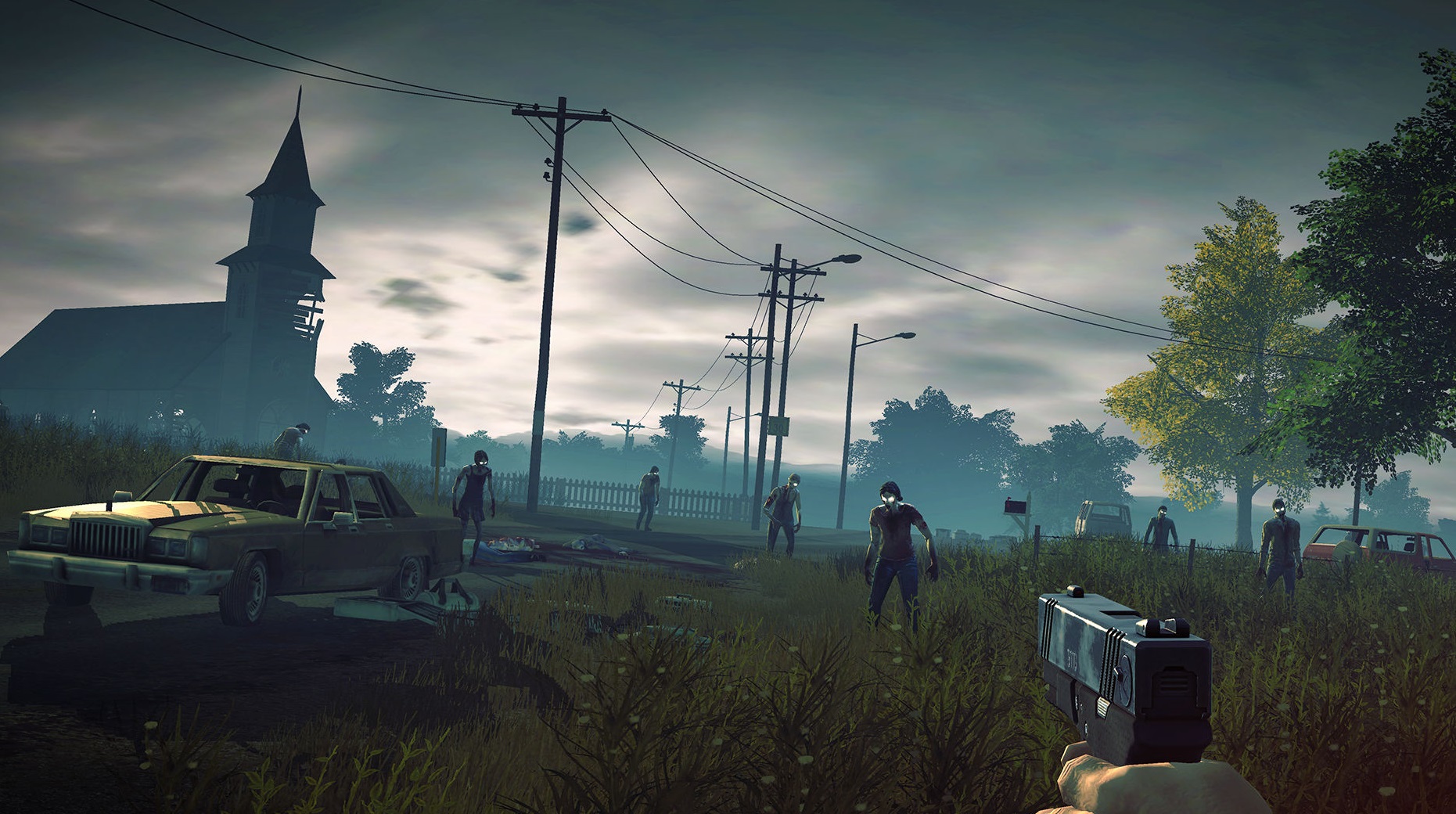 Into the Dead 2 Shambles onto iOS and Android Devices

Mobile developer PikPok has officially released Into the Dead 2, the sequel to its hit zombie-slaying mobile game Into the Dead which, to date, has been downloaded over 70 million times.

According to PikPok, Into the Dead 2 comes loaded to the teeth with the following features:

In addition to all of the above features, the game’s public release version (which just went live today) also adds in the final three chapters of the game’s story campaign, a brand new Survival mode, new dog companions to recruit, and new VIP bonuses to earn.

If you’ve been playing a pre-release version of Into the Dead 2, make sure you update the game before booting it up again to ensure you benefit from the new public release additions.

As you can see in the launch trailer, Into the Dead 2 includes a number of different weapons you can utilize against the zombie hordes, including a revolver, a crossbow, a sawed-off shotgun, and even a chainsaw.

Into the Dead 2 is free-to-play, and it has optional microtransactions for those who want to cut down on the grind a bit. You can download the game for both iOS and Android right now.