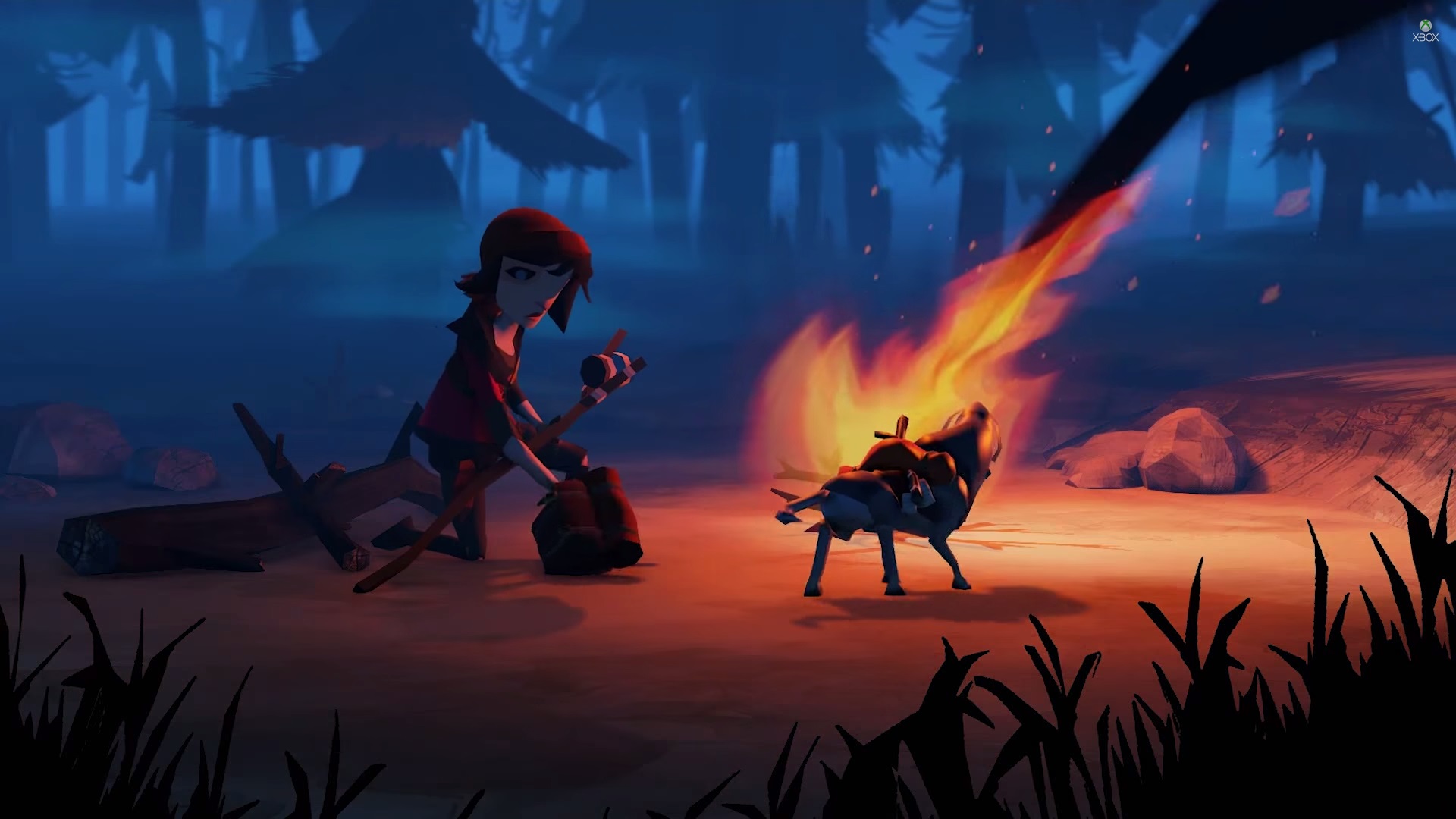 The Flame in the Flood Now Available for Nintendo Switch

Indie developer The Molasses Flood and publisher Curve Digital have officially launched the Nintendo Switch version of their hit survival/adventure game, The Flame in the Flood. This gives Switch owners the opportunity to experience the unforgiving yet visually stunning rogue-lite for themselves.

If you’re not sure exactly what The Flame in the Flood entails, here’s an official description of the game courtesy of a press release from Curve Digital:

“The Flame In The Flood is a bleak but beautiful rogue-lite set upon a treacherous, procedurally generated river. With the help of your trusty dog, Aesop, The Flame In The Flood tasks you to make the most of your surroundings by foraging, hunting and scavenging your way through nature and the remains of society.”

Along with its survival-based gameplay, The Flame in the Flood also features an original soundtrack from country musician Chuck Ragan, who collaborated with bands like The Camaraderie and The Fearless Kin to create the game’s unique musical score. Fans can also now take The Flame in the Flood out with them when they embark on their own adventures (even if said adventures entail little more than riding a busy subway line) thanks to the Switch’s handheld capabilities.

Speaking in the press release, The Flame in the Flood’s lead designer, Forrest Dowling, said that making sure the game runs equally well at home or on the go was actually something that The Molasses Flood wanted to emphasis:

“The Flame In The Flood has always been about the journey rather than destination. That’s partly why we’re so pleased to bring the game to the Nintendo Switch, a console that allows you to play on the go. This version of the game looks and plays great docked or in the palm of your hands.”

The Nintendo Switch version of The Flame in the Flood can be purchased now for $14.99 via the Nintendo eShop.