The Oculus Go bridges the gap between mobile VR and the Oculus Rift. 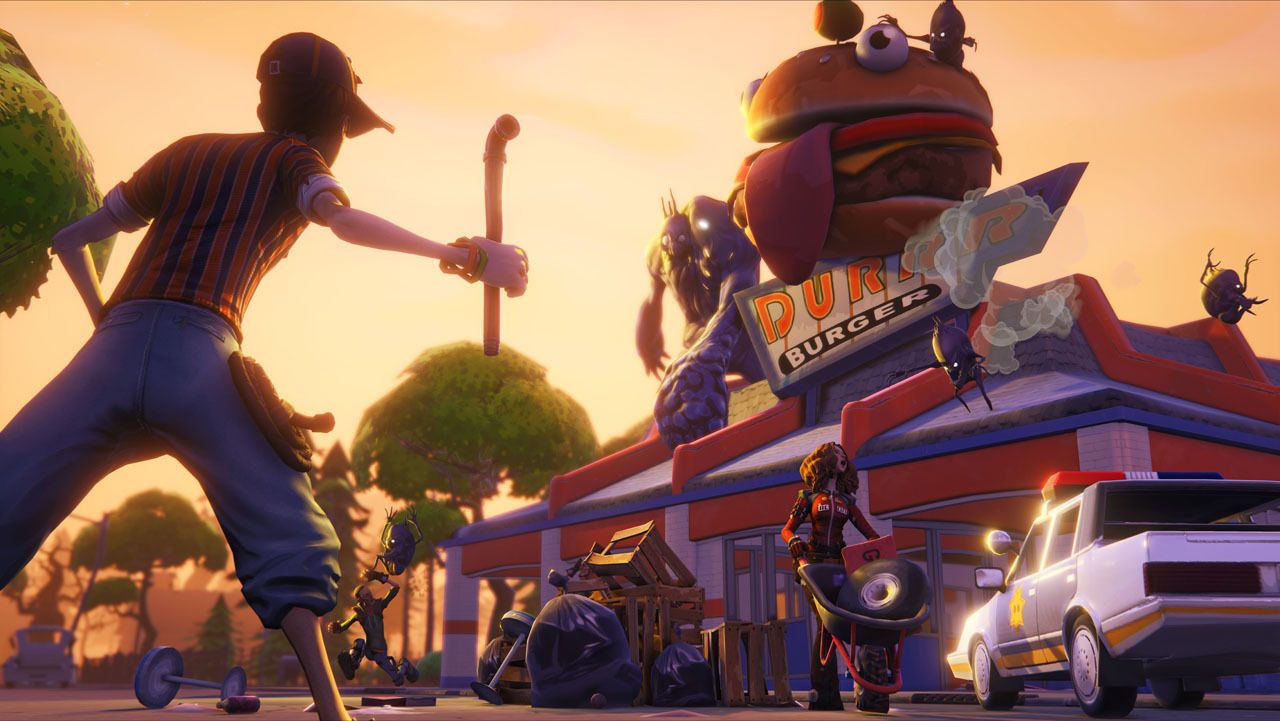 Sc_Slayerage has made his thoughts known in a 30-minute YouTube video.

The announcement comes just over two weeks since the Battle Royale mode originally launched on September 26, bringing massive 100-player competitive battles in to join Fortnite’s default co-op mode. A press release from Epic also revealed some other impressive stats which Fortnite Battle Royale has managed to rack up, including:

Considering how Fortnite Battle Royale is a free-to-play experience that’s available on PC, PlayStation 4, and Xbox One, it’s easy to see how it was able to garner such impressive player count numbers in so little time. Of course, it also helps that the battle royale genre has never been hotter thanks to the widespread success of games like PlayerUnknown’s Battlegrounds (a game which has garnered some friction with Fortnite Battle Royale as of late).

As long as you have access to one of the above gaming platforms, you can download and play Fortnite Battle Royale for free right now. However, if you want to instead access Fortnite’s standard co-op experience, you’ll have to purchase one of the game’s early access founder’s packs. Epic Games plans to fully release Fortnite sometime next year, at which point the co-op mode will also become free-to-play (with optional microtransactions).

For more on Fortnite’s Battle Royale mode, be sure to read our guide on how you can swap out your default glider with a fancy-looking umbrella. Also, if you’re looking for more generalized Fortnite guide content, our guide on the game’s various playable classes should help you gain a bit of an edge if you decide to dive into the Battle Royale mode for yourself.