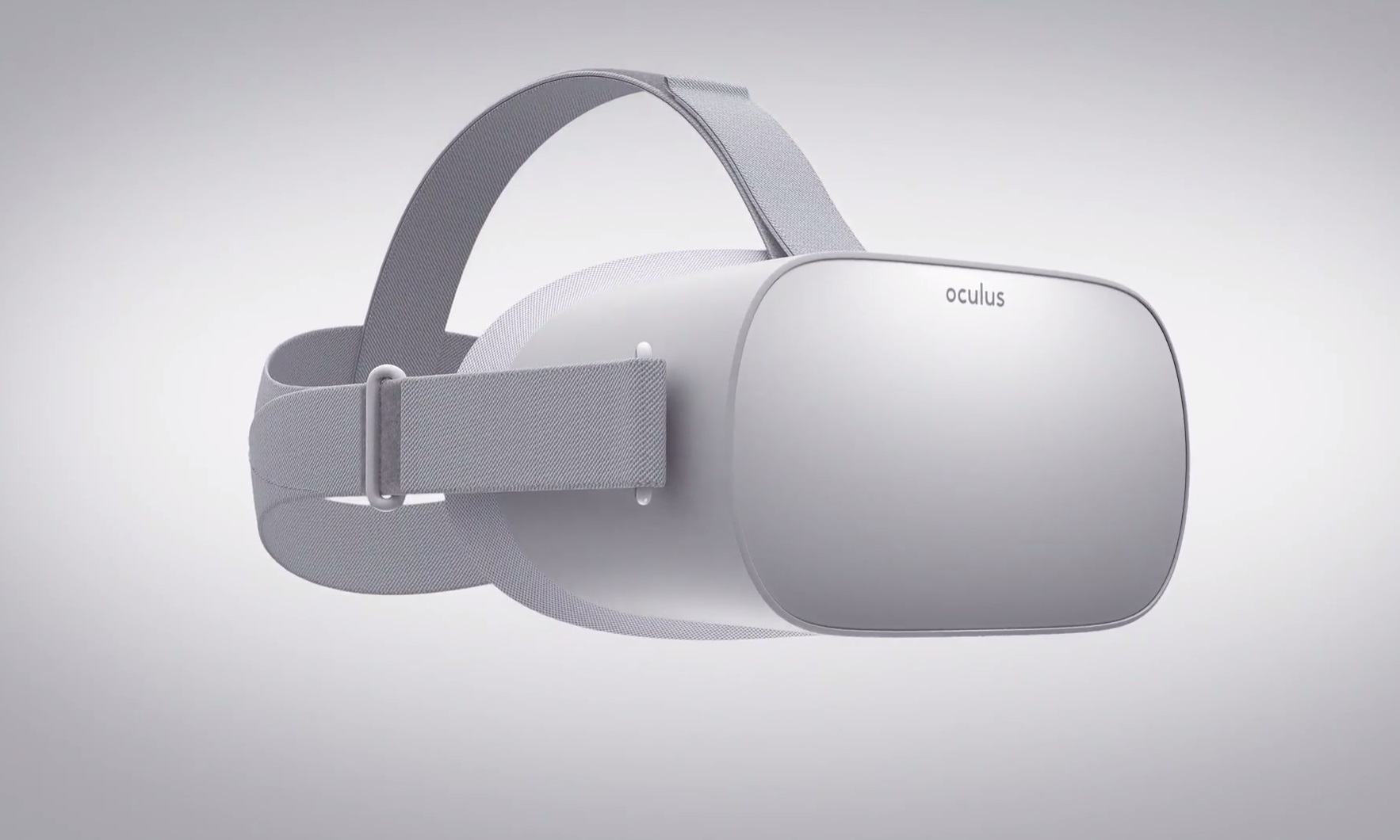 The Oculus Rift is an extremely popular way for gamers to experience VR. However, $399 (thanks to its permanent new price drop) is not exactly cheap. To bridge the gap, Oculus announced that they are releasing a brand new standalone VR headset, the Oculus Go. According to the company, the Oculus Go helps bridge the price gap between mobile VR headsets and the Oculus Rift.

Set to ship out early next year for $199, the Oculus Go fits in comfortably alongside other standalone VR headsets such as the Samsung Gear VR ($129) and the Google Daydream View ($99). What’s different, though, is you won’t need to plug in a phone or boot up a computer to use the Oculus Go.

In effort to keep the price down, the Oculus Go lacks both inside-out tracking and motion controllers. Despite this, the Oculus Go manages to also boast a wealth of notable features including new lenses, a 2560x1440 screen, and built-in spatial audio. Additionally, the Oculus Go uses a controller that’s similar in nature to the Gear VR’s remote. This helps open the doors for developers to create games for both the Gear VR and the Oculus Go with ease.

Developers will reportedly be receiving dev kits for the Oculus Go later this November and can also apply to receive one early, although Oculus notes that supplies are limited. Regarding the Oculus Go, Oculus head Hugo Barra stated that it is “hands-down the easiest way to get into VR.” We're eager to test one out ourselves when the Oculus Go hits store shelves next year!