Stranger Things: The Game - How to Get All 40 Heart Pieces

Learn the steps needed to get all 40 Heart Pieces in Stranger Things: The Game. 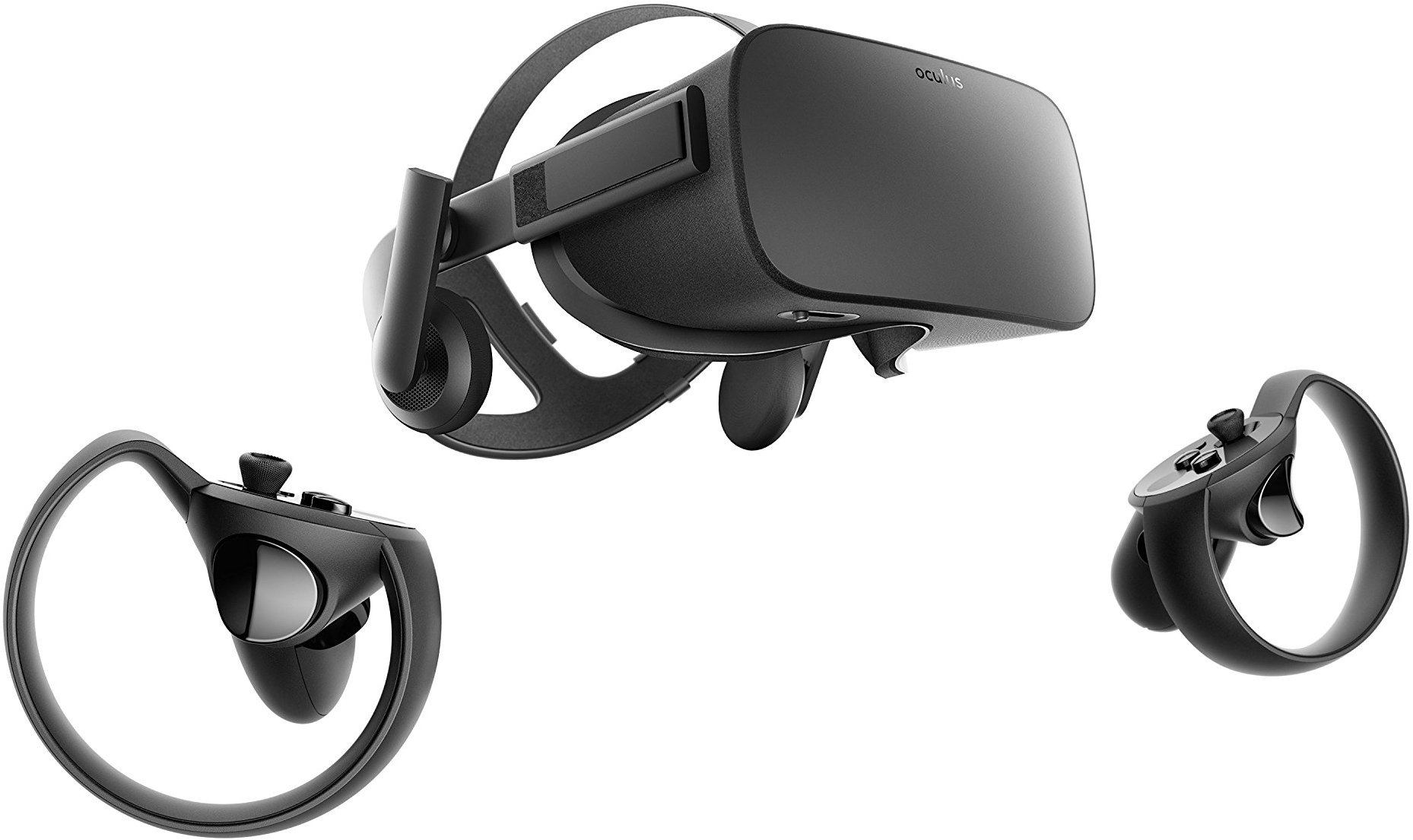 The Oculus Go bridges the gap between mobile VR and the Oculus Rift.

Oculus recently outlined their new Rift Core 2.0 update on the official Oculus blog. In the post, the company noted that they’ve shipped out 19 software updates to the Oculus Rift. The goal is to enable Oculus users to do more with VR than ever before. Among the new systems introduced in the Rift Core 2.0 update, one of the most notable has to be Dash.

Dash is a UI designed for the Oculus Rift and Oculus Touch. It streamlines the VR process by compiling all of the Rift’s existing menus into a central hub that’s instantly accessible anywhere in VR. It works as an overlay, meaning you can switch between apps, connect with friends, open up your gaming library, as well as utilize the rest of your PC.

Oculus notes that Dash enables developers to do things such as debug their apps while inside them using Visual Studio, Unity, and Unreal. Expanding upon the idea of the new Dash UI, the Oculus Rift Home section will also be receiving a massive overhaul, including a variety of customization options.

Now, you can personalize your Home with decorations, furniture, artwork, and toys, among other items. If you're proud of your Home design, you can both share it with your friends and visit their unique Home setups. Eager to explore these new features? Oculus ended their blog post on the new Rift Core 2.0 Update by announcing it’s set to arrive this December. You can stay up-to-date on the latest Oculus developments by following their blog here.

What do you think of the Rift Core 2.0 update? Are you excited to customize your Home? Let us know your thoughts in the comments below!