You won't believe your eyes. 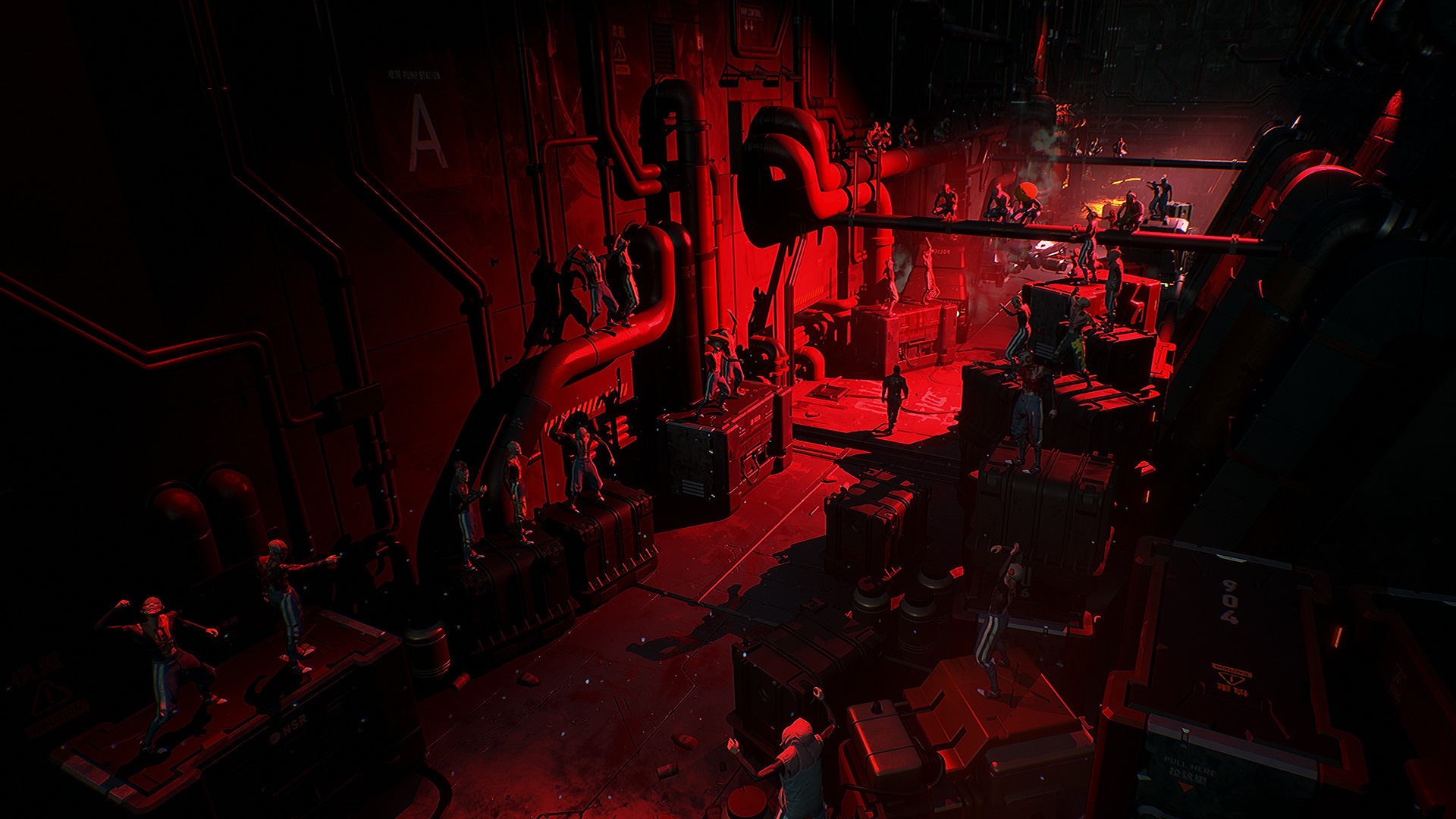 Ruiner Has Gotten Just a Tad Easier Thanks to Latest Patch

How to Get an Umbrella in Fortnite Battle Royale

A look at how you can swap your glider for an umbrella in Fortnite Battle Royale.

I enjoyed my time with indie developer Reikon Games’ new isometric action title Ruiner when it launched last month, as is evidenced in my review of the game. However, I noticed that the game's difficulty spiked a bit too high at certain points, and ranged weapons felt less useful than other weapons. Fortunately, Ruiner’s newest patch solves both issues, and addresses several more.

Reikon shared the patch notes for Ruiner’s first major post-launch update, and some of the changes included in the update will certainly make dedicated players (or anyone hoping to buy Ruiner in the future) happy. First, the game’s overall difficulty has been toned down, with the Easy difficulty setting feeling more approachable.

The Normal and Hard difficulty settings have also had the amount of damage received by players and enemies tweaked to favor the player (i.e. the player takes less and enemies take more). Additionally, the projectile speed and spread for all ranged weapons has been adjusted to make guns a more viable combat option.

Other miscellaneous changes include slower tracking for the Mother boss’s laser, a 50 percent increase in the amount of energy required to throw Stun Grenades (so that players can no longer continuously stun-lock enemies and bosses), and the addition of Steam Trading Cards and cloud save support for the game’s Steam PC version.

In short, the patch makes Ruiner a much more appealing game to play for casual fans, I just wish it had been live back when I was reviewing the game, Mother’s laser was a real pain to avoid! Ruiner is available now for PC, Xbox One, and PlayStation 4. The new patch should download automatically the next time you boot up your platform of choice.